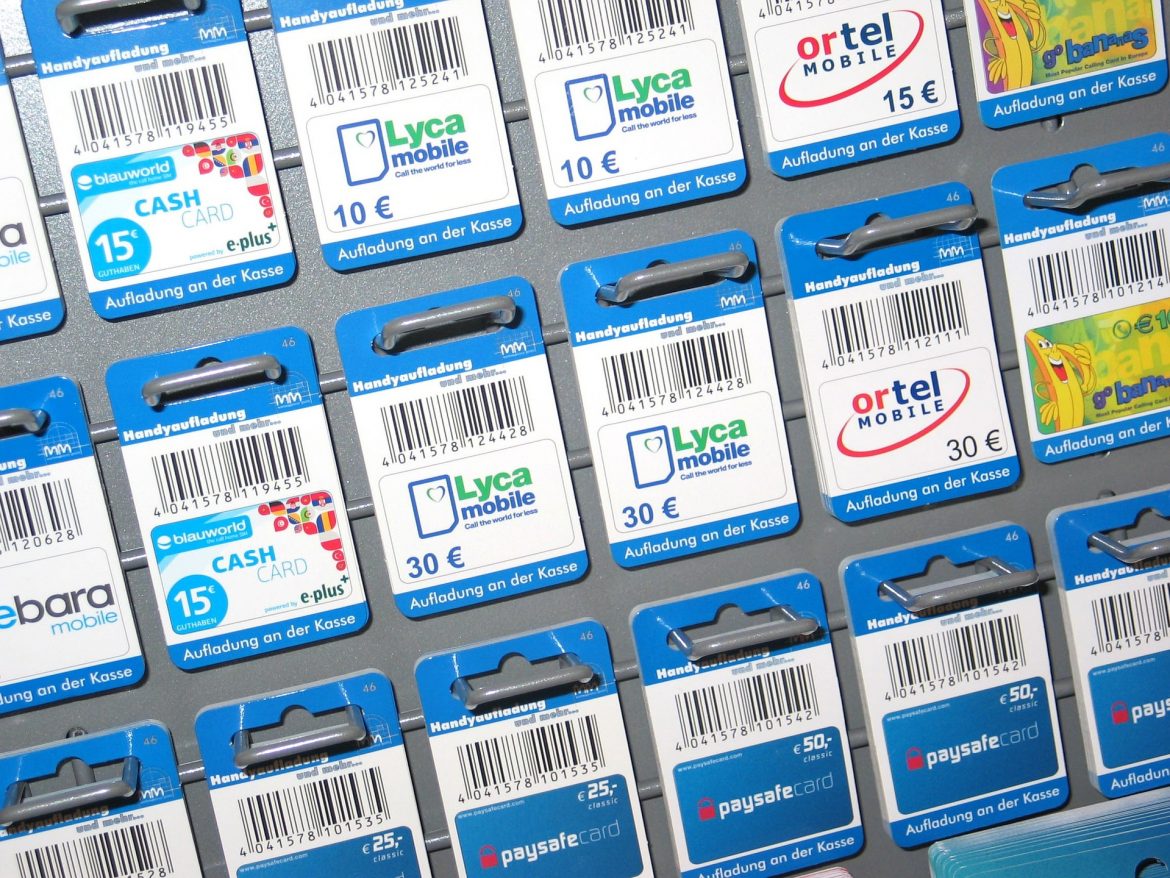 Miami-based IDC Ventures and Madrid-based Fuel Venture Capital led a USD70m Series C for RecargaPay, a Brazilian mobile payments platform, with participation from ATW Partners, Lun Partners, and Experian Ventures.  TheVentureCity, the IFC, and Ventech led a USD22m round in 2018.

(TechCrunch) – RecargaPay, a Brazil-based fintech that allows users to top off their prepaid cell phones online, announced this morning that they’ve closed their $70 million Series C. The company, which operates solely in Brazil, was launched in 2010 by Miami-based serial entrepreneur Rodrigo Teijeiro, who is co-founder and CEO.

Unlike in the U.S. where most people have a cell phone plan through a major carrier, in Brazil — a country where the minimum wage is currently $1,100 reals per month (roughly $202 USD) — many people must buy calling cards at local shops to add credit to their phones, which allows them to avoid a monthly recurring bill.