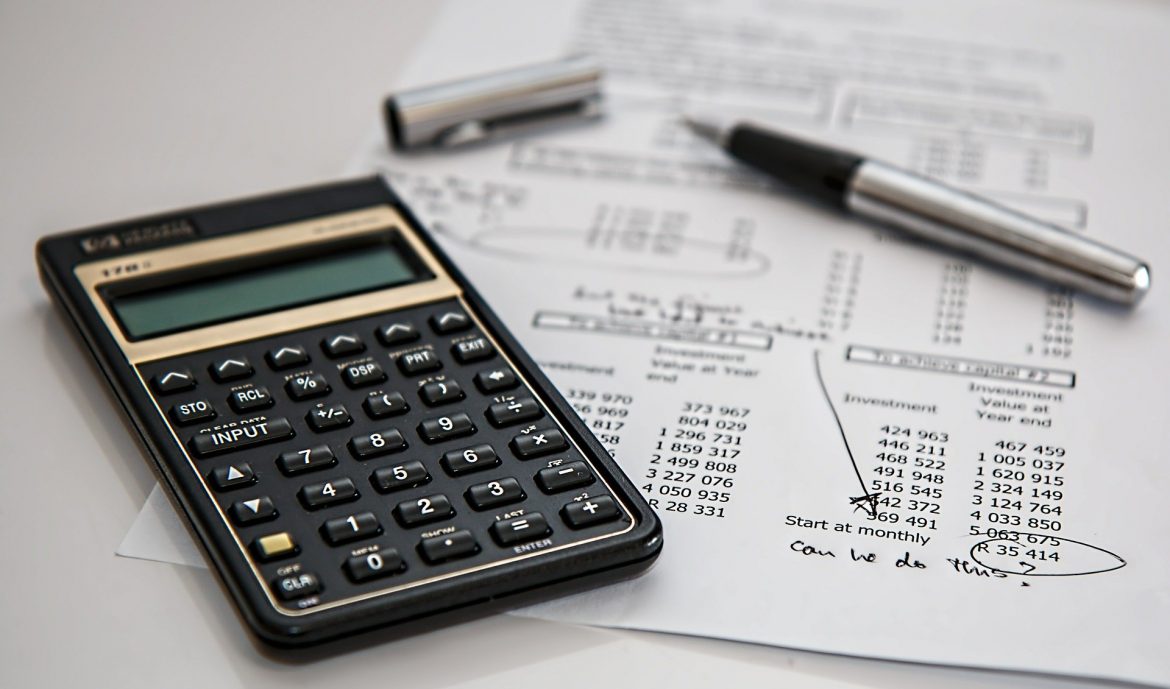 (LABS News) – Brazil’s Contabilizei, a startup that offers online accounting services, raised a Series C round led by SoftBank‘s Latin America Fund, also an investor of Creditas, QuintoAndar, MadeiraMadeira (which became the country’s newest unicorn after a round led SoftBank), and Banco Inter. The value of the round was not disclosed.

Kaszek, Point72, Quona, and the World Bank (IFC), who were already investors in the company, also participated in the round. The investment aims to expand the startup’s offer. Contabilizei says that its mission is to democratize the access of small and medium-sized companies to the startup‘s accounting service, helping Brazilian entrepreneurs to reduce costs with bureaucracy. The startup’s cheapest plan costs BRL 89 monthly.

Since 2016, the platform has been doubling in size every year, reaching the end of 2020 with 30,000 corporate customers.

“We will start to offer services such as account and payroll management,” Torres told Reuters.

“We see in Contabilizei a complete service (range) that still has lots of potential to grow and offer new solutions. There are a large number of Brazilian freelancers and entrepreneurs who, in addition to reducing costs by migrating to this new model, need help to organize (their businesses) and grow,” added Carlos Medeiros, SoftBank partner, in a press statement.