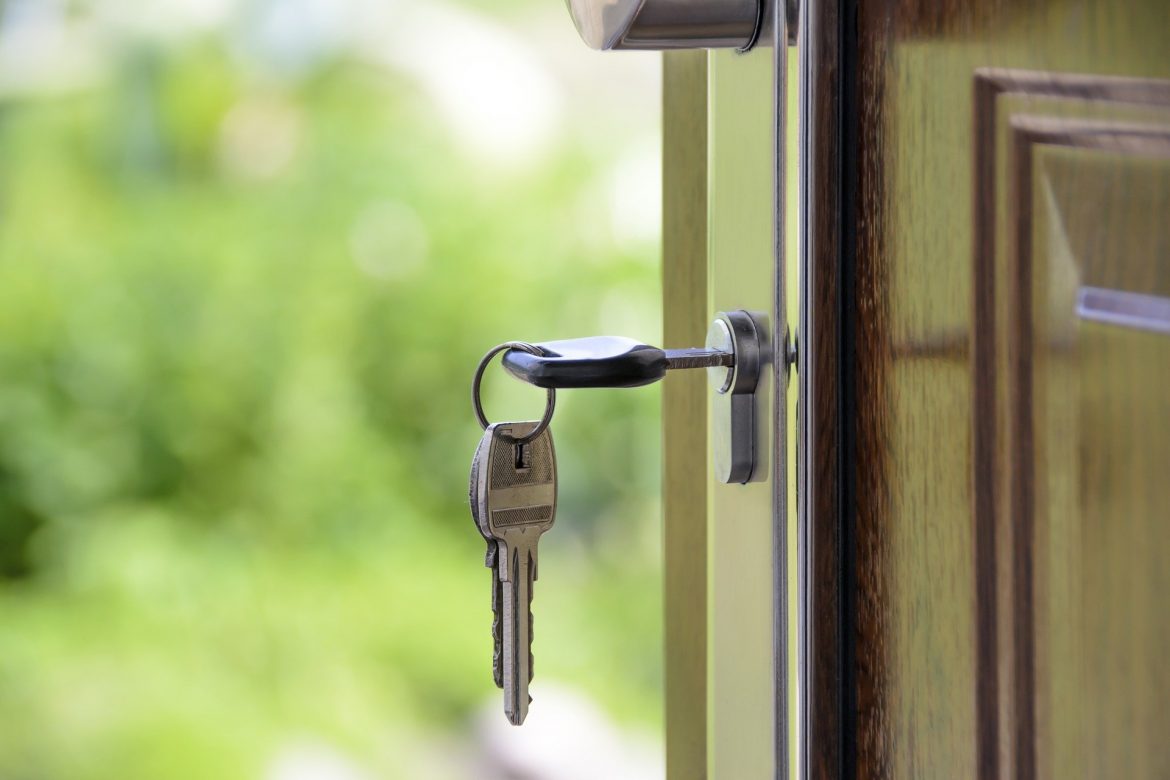 (Press Release) -La Haus, the proptech market leader in Mexico and Colombia that is transforming the Latin American real estate industry, today announced it has raised $35 million in Series B led by Greenspring Associates. The new funding will allow the company to expand its product and services, and to extend its geographic reach to other parts of Latin America. This follows a $10M Series A round in early 2020.

Also participating in the round are Series A investors Acrew Capital; Kaszek Ventures; NFX, a firm co-founded by Trulia founder Pete Flint; IMO Ventures; and Zillow co-founder Spencer Rascoff. Hometeam Ventures also invested in the Series B round.

La Haus has facilitated nearly 4,000 transactions — by far the most of any proptech company in Mexico or Colombia.

“We couldn’t possibly have imagined a year ago what life would be like right now, but we are grateful that the company we built pre-Covid was in a position to help so many Latin Americans find and buy their perfect home during the pandemic,” said La Haus co-founder and President Rodrigo Sánchez-Ríos. “For most people, homeownership is key for the creation of wealth and stability. Before now, it’s been out of reach for many Mexicans and Colombians. We’re excited to use this funding to bring this opportunity to many more people across Latin America.”

La Haus was well-positioned to help Latin Americans buy homes online — and to help sellers and developers sell those homes — when Covid struck. Amid the backdrop of a booming housing market, the company has experienced double-digit month-over-month revenue growth, while increasing efficiency and customer satisfaction. In Mexico, the company quintupled its business over the last 12 months, and facilitates more transactions than any other brokerage in Mexico City.

Also in the past year, La Haus has hired a management team experienced in scaling companies. Among its leaders is Chief Product Officer Thomas Floracks, co-founder of VivaReal, the real estate portal in Brazil. After VivaReal merged with Zap Imoveis, the combined company was recently acquired by OLX Brazil for US $650 million. Under Floracks’ leadership, La Haus has created a Latam-leading product experience to search, view and seamlessly transact homes.

“We see incredible opportunity in proptech companies growing in Latin America, a region with more than 600 million people, and relatively low but ever-growing homeownership rates,” said Seyonne Kang, Partner at Greenspring Associates. “They face less competition from legacy companies and serve a huge and growing population that is just starting to embrace online transactions. La Haus stood out as a leader in this space due to their vision and track record, having already scaled their young company across two countries. We are excited about the company’s prospects and look forward to being a part of their continued success.”

About La Haus
La Haus is transforming the real estate industry in Latin America, bringing consumers an end-to-end marketplace aimed at addressing the many hardships home buyers and sellers face in Latin America. The company makes homeownership more accessible to many in Latin America, where lack of infrastructure and access to transparent information can impede people’s ability to buy homes. The company launched in 2017 and today operates property search portals lahaus.com in Colombia and lahaus.mx in Mexico — the first portals that ensure high-quality and de duplicated listings — and a brokerage that is facilitating more than $400 million in annualized gross transaction value. La Haus is based in Medellin, Colombia, and operates in Medellin, Bogota and Mexico City.