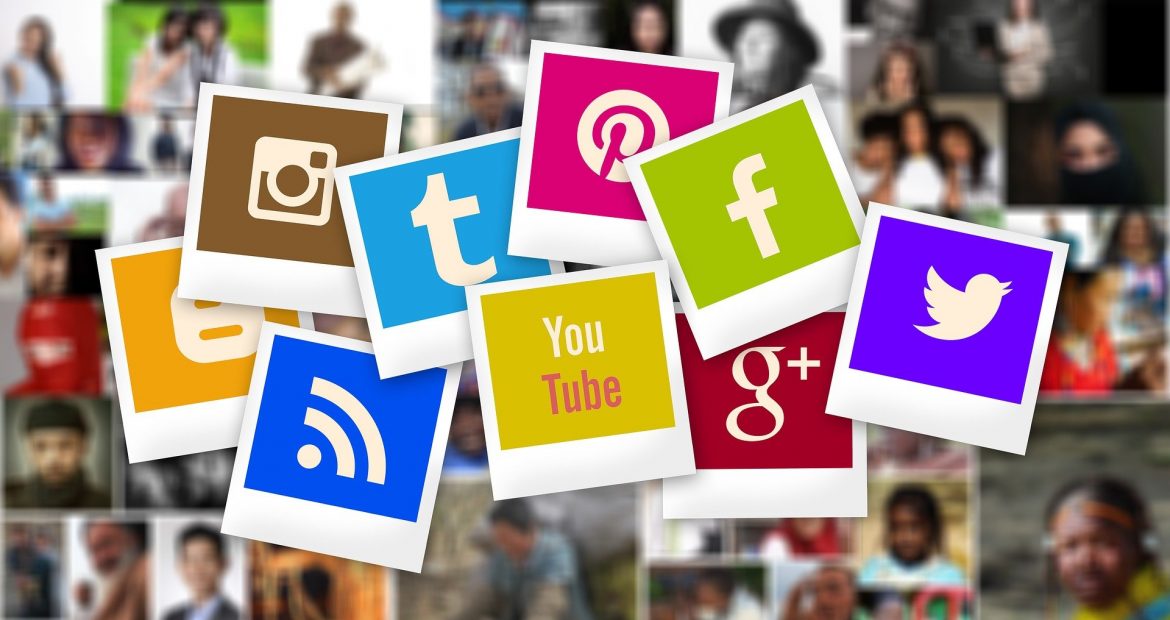 (LatamList) – Runway, a startup that specializes in creating machine learning models for creators, raised an $8.5M Series A led by Amplify Partners. Lux Capital and Compound Ventures also participated in the round.

Runway is a creative media startup that provides accessible and easy to use visual media tools for the creative industries. The startup is pioneering image and video creation techniques for media content, such as AI and graphics technology.

Runway has attracted users from across the creative industries, such as filmmakers and designers, including major brands such as NewBalance, Google, and IBM. The programs have also been incorporated into the design curriculum at NYU.

The startup has recently released a new product, Green Screen, for professional editors and content creators. The new funding will enable Runway to expand its research and engineering team as they continue to develop cutting-edge media tools.