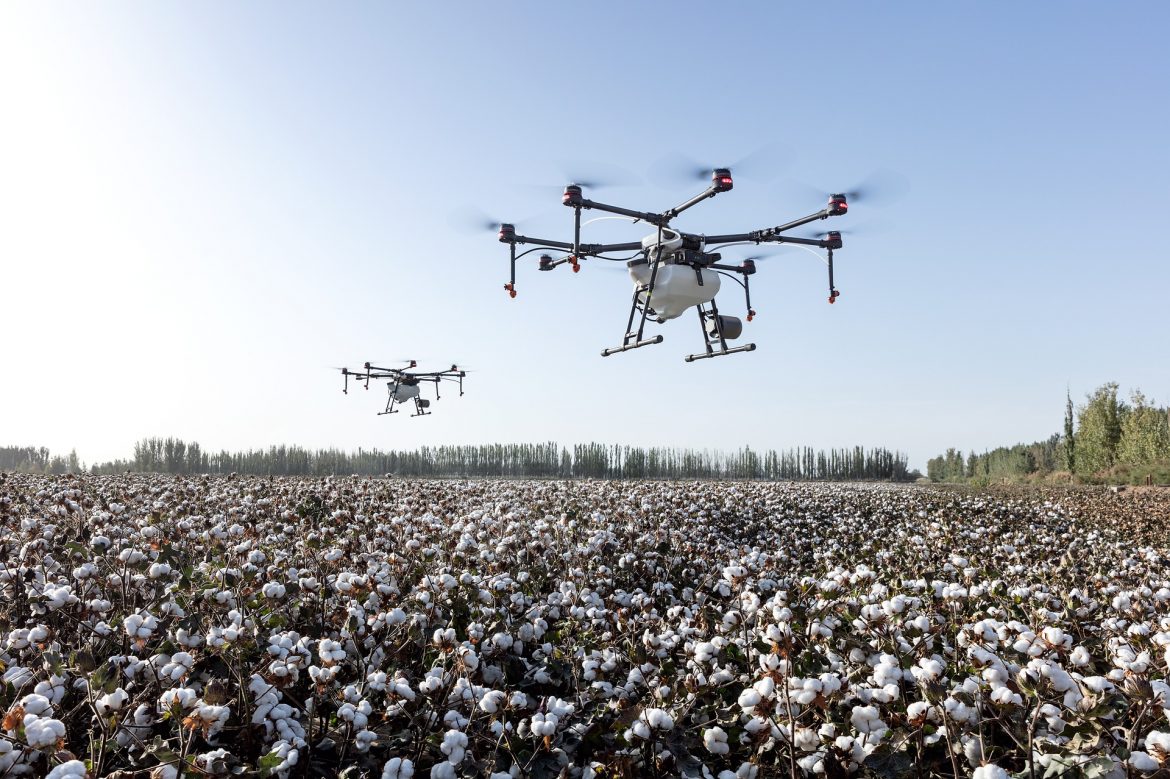 French animal nutrition company and Florida’s Mosaic, one of the largest miners of phosphate and potash, led the new raise. Brazilian family offices and one of Latin America’s largest grain producers also participated.

“We had the honor of meeting Guy Harari, a former president turned global innovation scout, at Adisseo,” Francisco Jardim, founding partner at SP Ventures, told AFN. “Guy had a deep understanding of how important Latin America is for the animal protein value chain. More importantly, Guy had a very keen view of how important the region will be in the coming decades. After a few encounters, he became convinced that Latin America is also an innovation hotbed for livestock.”

Focused on agrifoodtech, São Paulo-based SP Ventures has invested across the region, including in Argentina, Brazil, Chile, Colombia, and Mexico, across various sectors from life sciences to digital tech. Its AgVentures II fund is focused on Series A deals with check sizes between $100,000 and $6 million.

In August 2020, the firm announced the first close of the fund at $17.2 million, led by Syngenta Ventures and BASF.

Despite the pandemic, SP Ventures has gone full steam ahead with its agrifoodtech ambitions.

“Deal flow during Covid-19 has been impressively steady,” Jardim said. “The quality of founders and technologies has improved gradually over the previous years. I believe the readiness of farmers to adopt technology has surged during Covid-19.”

Venture capital is a people-to-people business, according to Jardim, which has been SP Venture’s biggest challenge. Building relationships over Zoom only goes so far compared to spending quality time together and onsite visits, he said.

Livestock tech is on the menu

As a strategic investor, Mosaic will assist with identifying deals around soil health. Adisseo, meanwhile, will help SP Ventures seek out investment opportunities in livestock tech.

Adisseo has been “proactively following the development of disruptive technologies in agriculture [and] animal production,” Guy Harari, senior global director at the company, said in a statement. Adisseo invests in startups indirectly through its private equity unit AVF and directly through joint ventures such as Calysseo, he explained.

“We recognize the importance of Latin America, and particularly Brazil, as a global power in animal production to supply less expensive protein to the world’s growing population [which is] demanding more affordable and quality meat.”

Brazil is home to the world’s second-largest cattle herd at 232 million head, the largest exporter of beef globally, and will continue to expand its output according to the US Department of Agriculture’s Economic Research Service. It’s also a major poultry producer.

SP Ventures is looking at several verticals within livestock, according to Jardim, including digitalization. The livestock industry has been a bit slower to adopt digital solutions compared to other segments in his view.

“We have started to see broad adoption of data collecting hardware. The consequence is that livestock operators now, for the first time, have a lot of real-time data for decision making,” he said.

“This creates a broad category of data science livestock tech opportunities, such as startups that will recommend the optimized timing for slaughter or reproduction.”

Biotech is also on the radar. In nutrition, Jardim sees an opportunity to meet consumer demand for reduced antibiotic use in meat production through high-value feed additives.

“We also feel LatAm is ripe for disruption in how livestock is bought and sold,” he said. “The traditional onsite auctions are expensive and brutal for animals. Low friction, digital experiences are here to stay and take over.”

SP Ventures wants to achieve social and environmental impact through its investments. Its portfolio companies must comply with certain ESG criteria, like reducing pressure on deforestation while increasing productivity on existing farmland. Reducing water waste, limiting the use of chemicals, and empowering farmers are other goals for its investments.

Heading into the new year, the firm is eager to work on all these fronts – and to announce a few exits.

“We expect to have exits from the previous portfolio, but also to invest in 10 new deals and reach $50 million fund size,” Jardim said.