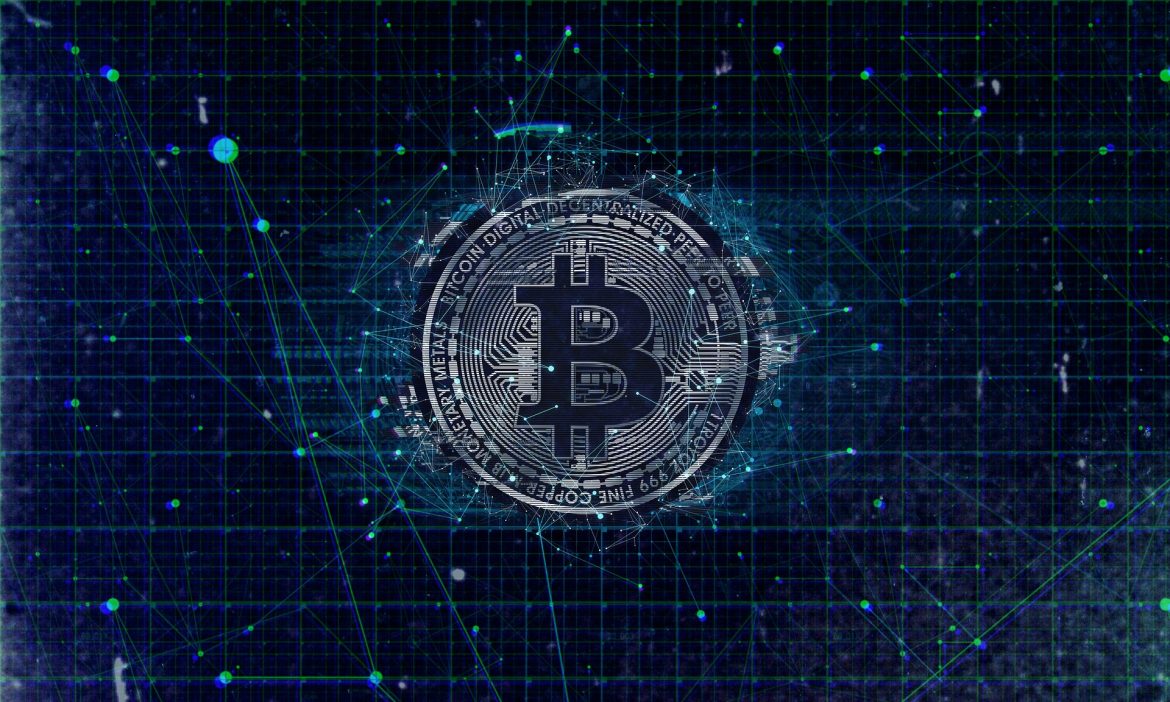 KaszeK Ventures and QED Investors led a US$62m Series B in Bitso, a Mexican crypto exchange, with follow-on from Coinbase Ventures and Pantera Capital. Ripple made an undisclosed investment in Bitso in 2019. Cometa (formerly Variv Capital), Jump Capital, Monex Group, and Xochi Ventures invested previously. This is the largest known blockchain-related VC investment in Latin America, according to LAVCA Data.

(Press Release) – Latin America’s leading crypto platform, founded in 2014, today announced that it closed a $62 million Series B round led by distinguished investment firms Kaszek Ventures and QED Investors. This reunites two of the most successful venture funds in the fintech industry and in Latin America who have successfully worked together on market leaders including Nubank, Creditas, QuintoAndar and Kavak and expect to add Bitso to that list as well. Nigel Morris from QED and Nicolas Szekasy from Kaszek have joined the board. Existing shareholders Coinbase Ventures and Pantera Capital also joined the round.

This funding round solidifies Bitso’s position as the dominant cryptocurrency platform in Latin America. They already dominate the region with more than one million users, over 95 percent reported market share in Mexico and have recently launched Brazil with great initial feedback. The new funding will fuel the next stage of Bitso’s growth into these new markets and help power its world class engineering team as it builds the top crypto products for Latin America.

“Our mission is to give universal access to cryptocurrency and make crypto useful for people in their daily lives,” said Daniel Vogel, CEO and Co-Founder of Bitso. “Working with the brilliant, experienced teams at QED and Kaszek Ventures will help us further this mission. Today’s investment will fund our global strategy to offer the Bitso platform to consumers in other countries in Latin America with a particular focus on Brazil.”

Bitso executives are committed to a global approach. The company launched an international expansion in 2020, they’ve already opened a closed beta in Brazil with amazing initial traction as well as launching publicly in Argentina and immediately scaling to a 75 percent reported market share. Bitso plans to expand into more countries in Latin America and regions around the globe in the coming months.

The series B funding Bitso announced today represents the first foray into cryptocurrency for both QED Investors and Kaszek Ventures.

“Bitso has built the leading crypto ecosystem in Latin America and is growing at an exponential rate. The team is by far the strongest in the region and combines deep technical knowledge with a great understanding of the market,” said Nicolas Szekasy, Co-Founder and Managing Partner at Kaszek Ventures. “Since they launched, they have developed a proprietary platform that includes exchange functionalities, cross border capabilities, and banking features that allow users to operate in the crypto world in a seamless and intuitive way.”

“QED has long kept a pulse on the crypto market and Bitso in particular. It has been a joy to watch the company grow and expand throughout LatAm and we are thrilled to include Bitso as QED’s first crypto investment within our portfolio,” said Nigel Morris, Co-Founder and Managing Partner at QED Investors. “The power crypto has to disrupt and innovate traditional financial services is inexorable and we look forward to using our operating knowledge and expertise to help Bitso achieve exactly that.”

With over 200 employees from 25 different countries, Bitso is the largest and most trusted crypto platform in Latin America. With this round’s announcement, Bitso cements its position as the Latin American leader in the space.

Bitso is the leading Latin American cryptocurrency platform with an active community of over one million users. The company offers two main products: the Bitso App for new or experienced cryptocurrency users to buy, sell, send, or receive crypto in a simple and intuitive way; and Bitso Alpha, a professional-grade crypto trading platform.

Bitso raised its most recent round of investment in 2019, after becoming one of few crypto exchanges, and the only one in Latin America, to obtain a Distributed Ledger Technology (DLT) license from the Gibraltar Financial Services Commission (GFSC), a sovereign agency which has developed one of the most advanced frameworks for regulating cryptocurrency trading.

Founded in 2014, Bitso is working to make crypto useful by liberating the world from traditional banking and redefining money.