The State of Ecommerce in Latin America: Interview with olist CEO Tiago Dalvi 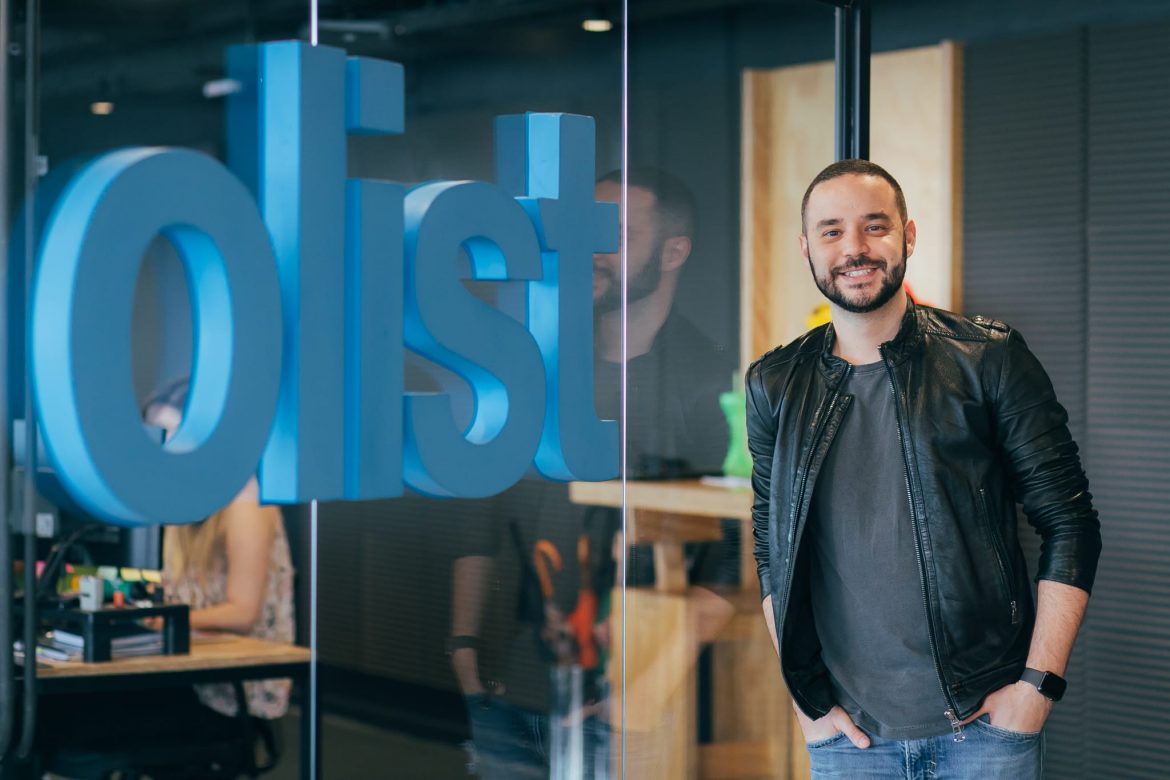 olist, with over 90,000 clients in more than 165 countries, is capitalizing on the acceleration of ecommerce adoption caused by C19. LAVCA interviewed olist Founder and CEO Tiago Dalvi on the current state of local ecommerce and the opportunity for retailers in the space to further integrate fintech and logistics services into their value chain.

LAVCA: What is the origin story behind launching olist in 2014?

Tiago Dalvi: I started my entrepreneurial journey very early by managing a small brick-and-mortar retail store. During my time there, the first thing I realized was how hard it was to drive traffic to my shop. Demand generation wasn’t something trivial, and most people were already used to shopping in large retailers like Walmart. With that in mind, I figured that the solution to my problems would be to have a physical space inside one of these high-traffic shopping centers.

After launching Solidarium, an online crafts marketplace, I realized that the issue wasn’t creating a two-way marketplace or attempting to have the greatest variety of products available, but to generate the right exposure for the products already on the platform. That’s when we pivoted and launched olist.

At that point, it became very clear that connecting a merchant to high-demand liquidity sources was only step one. The second step was making sure we had the highest exposure within these marketplaces. The third step was simplifying the very complex process for merchants to have access to our services with the push of a button, regardless of their size.

At that time, most merchants didn’t know how to succeed online, nor did they know how to expand their businesses digitally. olist became the easiest and most effective way to grow their sales, and that put us on the map.

What is the current appetite of local investors to finance new hyperlocal ecommerce opportunities?

There is a very strong interest, and for a good reason: Latin America is going through an ecommerce consolidation phase. We’re seeing the main markets like Brazil, Mexico, and Colombia solidifying their ecommerce presence, despite still having quite a fragmented market. At the same time, ecommerce penetration is still small when compared to more mature markets such as the UK, China, or the US.

The recent pandemic not only led to new opportunities and demand for much faster logistic services, but it also created demand for local shops going through radical digitization. Businesses that would have otherwise remained physical-only were forced to develop a much active digital presence, in order to cater to local customers.

How do you think about adjacent market opportunities, especially in relation to the natural connection between ecommerce and fintech and logistic services?

We view olist as the future operating system for modern commerce. We believe that as we continue to grow, it will only be natural to expand into other services that are aligned with our mission of empowering commerce. For us, it is very clear that logistics, through Olist Shipping, and financial services, through Olist Pay, are natural extensions of our ecosystem in order to better serve our current and future clients.

How are you thinking about your growth strategy after the acquisition of Clickspace?

We’re continuously looking to expand our ecosystem and product offerings. Ideally, we’ll always look at opportunities with a Build-Buy-Partner approach. With the example of Clickspace, the synergies between their product and ours made it an obvious acquisition to accelerate some of our strategic product offerings. We were also partners with them for more than a year, which facilitated the move and integration.

How will olist capitalize on the current momentum brought by C19?

C19 has put digital commerce into a new gear. We’re fully aware of the impact it has made and the light it has shone on ecommerce and digital strategies.

Our strategy is to continue to improve our products at a much faster pace, to better serve our addressable market and continue to empower our users and give them new opportunities to succeed. We don’t see the market slowing down post-C19, so we know we have to keep pushing hard.

We have reached a “new normal” when it comes to ecommerce in Latin America, and it is here to stay.