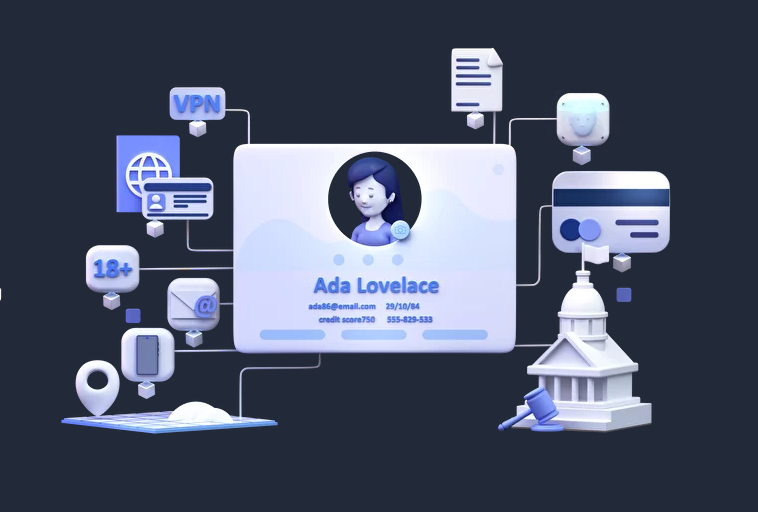 Tribe Capital led a US$13.5m Series A in Mati, a Mexico-based identity verification technology provider, with follow-on from Spero Ventures, Amaranthine, Operator Partners, Aglae Ventures, and Comma VC. Mati raised an undisclosed round from Spero Ventures in May 2020. Spero Ventures was spun out from Omidyar Network in 2019 with US$100m in commitments to invest across verticals such as wellbeing and the future of work.

Tribe Capital led the investment round with participation from existing and new investors, including Spero Ventures, Amaranthine, Operator Partners, Aglae Ventures, and Comma VC. The round also includes angel investment from founders and senior leaders of Insight Partners, Plaid, Final Card, and Snap.

“At Tribe, our primary goal is to identify and amplify generation-defining businesses like Mati,” said Arjun Sethi of Tribe Capital. “Mati is creating an entirely new category of digital reputation tools that build trust between online services and consumers — solving a critical industry challenge. We are thrilled to support Filip and the team as they revolutionize trust-service interactions online.”

Since its launch in 2017, Mati has enabled over 200 trust companies to focus on their core competence without having to build an entire digital reputation stack in-house.

“At an industry level, we’re just scratching the surface of the implications of Mati helping online services ground their interactions in verified user data and eliminate anonymity online, so trust-service builders can launch and scale in a more secure, frictionless way,” said Filip Victor, CEO and co-founder of Mati. “With this investment, we are excited to lead the transition from gig and sharing economy into the ‘trust economy’.”

The new funding will enable Mati to build on its impressive growth, which increased more than four times year on year from 2019. It will strengthen its foothold in Latin America and fuel expansion to other high-growth regions where identity issues prevent widespread access to financial services, gig and sharing marketplaces.

“Latin America is an obvious market for us to tackle first, given the region’s high digital adoption, gig economy growth, and progressive fintech regulation,” Filip Victor said. “Mati’s digital reputation APIs will help gig services better understand and serve their users, even where this identity infrastructure is lacking.”

Another critical area of continued investment for Mati will be consumer data privacy and security. With Mati, end-users have full agency on what elements of their legal, financial and other reputation data they share and with whom they share it.

Sima Gandhi, angel investor and former Head of Business Development and Strategy at Plaid, said, “Mati is the rare intersection of a visionary founder, a talented team, and a product that defines the future of digital financial experiences around the world. Mati will help people around the world get access to financial products by making the digital connections between people and their information.”

This fundraise brings total funds raised to date to $18.5 million and comes shortly after Mati announced a seed round led by Spero Ventures in May 2020.