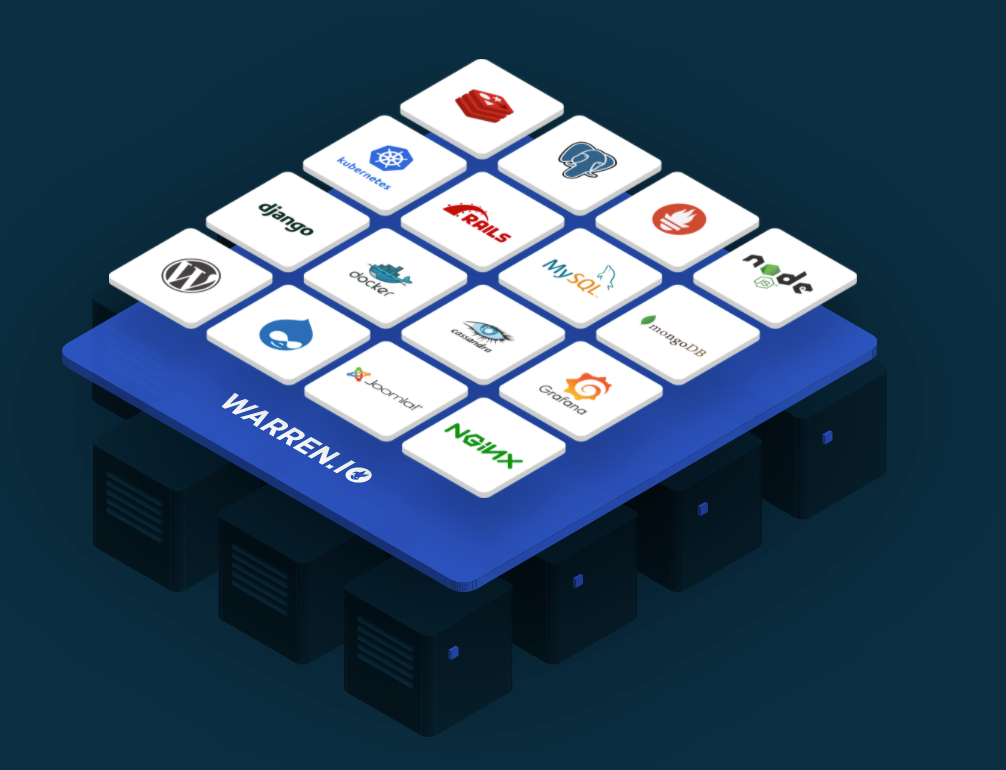 (TechCrunch) – Started as a side project by its founders, Warren is now helping regional cloud infrastructure service providers compete against Amazon, Microsoft, IBM, Google and other tech giants. Based in Tallinn, Estonia, Warren’s self-service distributed cloud platform is gaining traction in Southeast Asia, one of the world’s fastest-growing cloud service markets, and Europe. It recently closed a $1.4 million seed round led by Passion Capital, with plans to expand in South America, where it recently launched in Brazil.