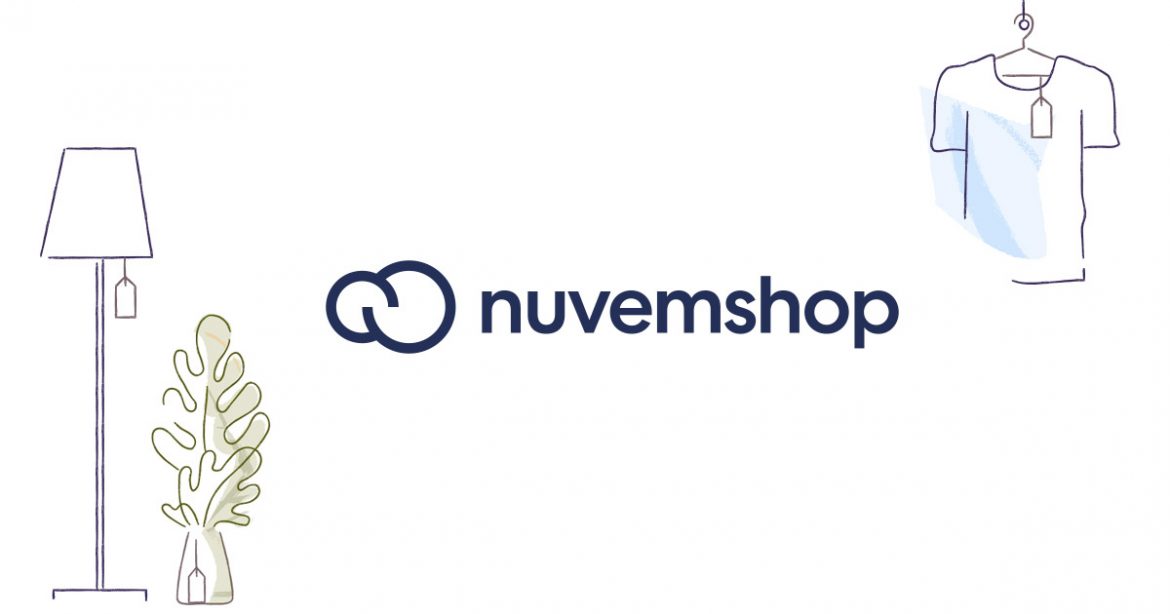 With offices in São Paulo and in Buenos Aires, where it is known as Tiendanube, Nuvemshop offers a suite of tools around payments, shipping, inventory management and marketing. Proceeds of the round will be used to expand and enhance that ecosystem, the company said.

The round was co-led by Qualcomm Ventures and Kaszek Ventures, with participation from FJ Labs, IGNIA and Elevar Equity, as well as new investor, Kevin Efrusy.

“Our purpose is to reduce the barriers of entrepreneurship to zero,” said Santiago Sosa, Nuvemshop’s co-founder and CEO, in a written statement. “Launching and growing a business is challenging for SMBs anywhere in the world, and the Latin American context usually makes it more defying. We have understood the local pain points and have developed a platform that levels the playing field.”

The company was founded in 2011 and with the new investment has raised a total of $38.4 million, according to Crunchbase data. To date, the company works with more than 60,000 merchants and is growing by 500 percent year over year.

Meanwhile, Nuvemshop is expanding, having just opened a new office in Mexico City. Up next, are Colombia, Chile and Perú, with new operations opening in 2021, the company said. In addition, it intends to hire more than 1,000 people in upcoming years to add to its current 250-person workforce.

Earlier this year, Statista reported that the Latin American e-commerce market has been heavily impacted by the global pandemic, with revenue growth in the region jumping 230 percent. In 2019, the market and consumer data provider estimated, there were roughly 268 million digital buyers, a number expected to grow by more than 31 percent by 2024. At the same time, online retail sales in the region account for approximately $84 billion and is projected to hit $116 billion by 2023.