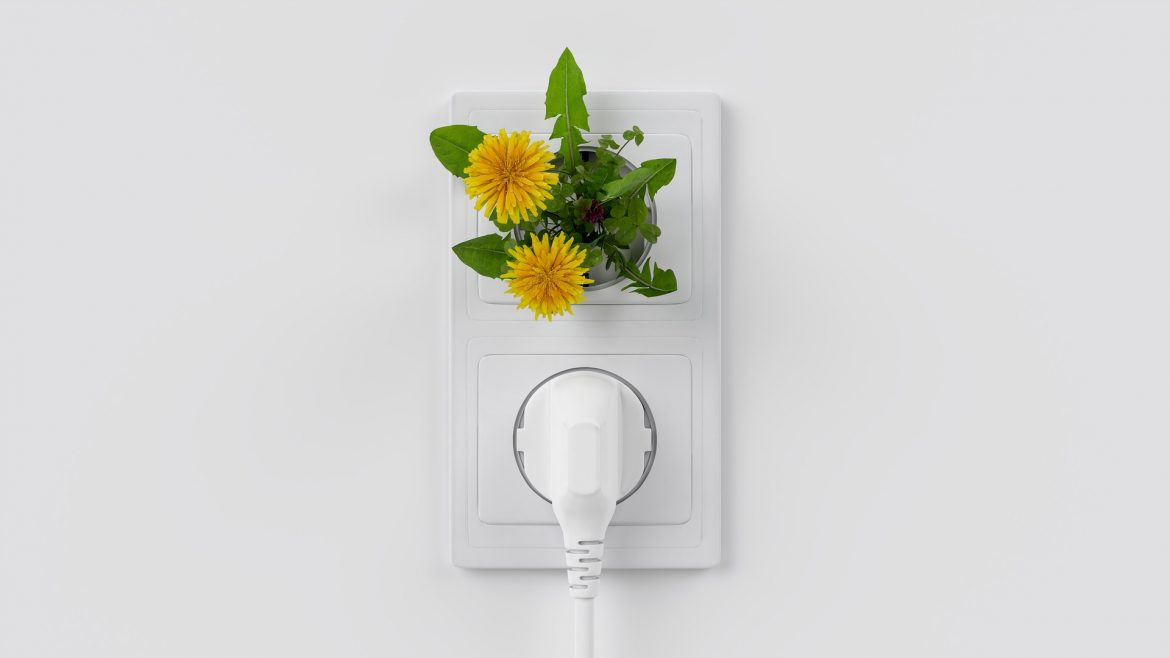 (Contxto) Argentine sustainability startup Pachama is reeling in US$5 million to help more companies reduce their carbon footprint with its AI platform. It had already closed US$4.1 million in January of this year.

Startups in telemedicine and e-commerce have been greatly boosted by the Covid-19 outbreak. They’ve even closed impressive rounds in recent months. But Pachama Founder-CEO, Diego Saez Gil, wasn’t so certain a sustainability startup would be attractive amidst a pandemic.

They’d snagged big name customers like Shopify and Microsoft. But would that be enough?

“I wasn’t sure whether investors were going to shy away from long-term, purpose-driven companies like ours,” said Saez Gil in a blog post.

But the response was astounding.

The investment will serve for developing its platform which uses satellite imagery to calculate the amount of carbon absorbed by forests. That way, companies that deploy carbon footprint reduction measures can understand their impact with greater precision.

Moreover, Pachama also lets businesses review ongoing carbon-reducing projects from around the world and contribute to these efforts.

It also hinted at some significant growth efforts now that it has the backing of the world’s largest e-commerce company.

“Having the strategic support from Amazon will exponentially increase the chances of success of our work, allowing us to scale our solution globally,” said the startup’s Founder.