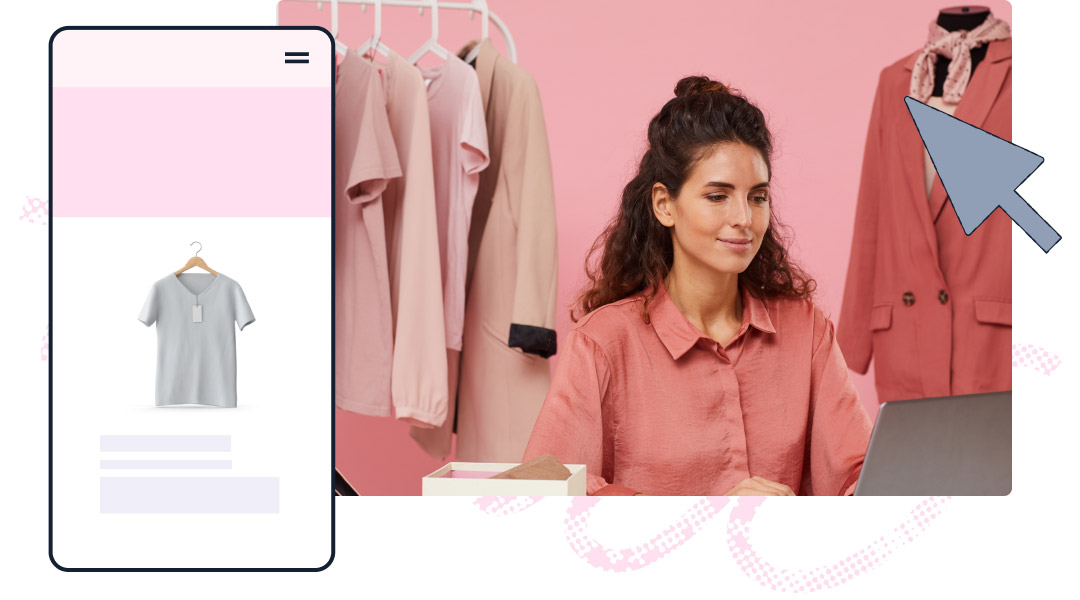 Tiger Global and Lone Pine Capital led a R$1.25b Series D in Brazilian ecommerce SaaS platform VTEX, with participation from Endeavor Catalyst, and follow-on from Japanese VC fund Constellation Asset Management and SoftBank. SoftBank led a US$140m investment in VTEX in 2019, with participation from Gavea Investimentos and Constellation Asset Management, after Riverwood Capital acquired Nasper’s stake in the company in 2015.

(LABS) The COVID-19 pandemic affected virtually all economic sectors. Most of them suffered negative impacts, with the closure of physical businesses due to the isolation measures to prevent the spread of the new coronavirus, and the consequent fall in revenue. But some sectors, those positioned to meet the demands of a more digital and stationary lifestyle, skyrocketed.

This was the case of the Brazilian company VTEX, which this Monday (28) crowned the good moment with the announcement of a new BRL 1.25 billion Series D investment round, led by Tiger Global and Lone Pine. With it, the company was valued at $1.7 billion, becoming the newest Brazilian unicorn.

Founded in 2000, VTEX is a technology company that offers solutions to simplify products sales on the Internet – in other words, it makes the entire midfield between stores and consumers. Its software, used by retailers and brands that wish to sell directly to consumers, integrates different stages of the purchase journey and includes a range of sales channels – e-commerce, physical store, sales by phone and marketplaces, among others.

“Although we are a technology company, we know a lot about the business itself, because that is the only way we can evolve our technology,” highlights Rafael Fortes, president of VTEX, in an interview with LABS just before the announcement of the new investment round.

Until today VTEX has received a total of $2 billion in investments. In November 2019, SoftBank‘s fund for Latin American invested $140 million in the company – alongside Constellation, the Japanese group also participated in this last round.

The COVID-19 (good) impact in VTEX

At the time, VTEX announced that it would invest SoftBank’s infusion in artificial intelligence technologies and its international expansion. The pandemic came and, despite the unexpected challenges it imposed, VTEX not only maintained those goals but managed to seize the opportunity that came with people spending more time at home and being more dependent on the Internet.

Despite this, he highlights that he would prefer not to see the world go through such an unprecedented crisis. “It’s a pity”.

VTEX’s e-commerce platform grew 98% during the pandemic and the expectation is to end 2020 with a 114% Y-o-Y increase in the gross volume of goods (GMX), reaching a record value of $8 billion.

VTEX considers itself a multinational. In 2020, the company passed the mark of 3,000 B2B customers spread over more than 40 countries, and about half of its revenue already comes from outside Brazil.

Part of Softbank’s investment is being spent on this front, especially in hiring executives in the United States to expand the company’s presence there. Although the volume of new contracts in the U.S. is not very high, according to Santiago Naranjo, VTEX’s president for LatAm, has secured contracts with large companies, such as Motorola and AB InBev, which has brought a significant increase in the volume of transactions.

Another region that has received special attention from VTEX is Latin America. Excluding Brazil, the company’s largest market, its latinos neighbors already account for about 22% of total revenue. Recently, VTEX announced that it will invest $20 million in the region, focusing on countries such as Mexico, Argentina, and Chile.

E-commerce grew a lot in the region during the pandemic and there are signs that this scenario is here to stay. In countries such as Argentina, Colombia and Chile, Naranjo says that the share of sales in digital stores has jumped from 4% –5% to up to 90% in the most rigid weeks of social isolation, and that now, with the gradual reopening of the economy, the digital didn’t return to the volume it used to. Instead, it is stabilizing at 20% –25% of the total. These data refer to all countries’ trade, not only to VTEX customers. “The increase in the number of orders from one week to the next was very high and we had to be there for our customers,” recalls Santiago.

Santiago explains that, from the investment made in Latin America, local hubs will be created and will operate to solve the specific problems of each country, such as logistical barriers and taxes. In Argentina, he exemplifies, VTEX’s second-largest market, the priority is to update the customer base to the latest technologies.

“Some customers may have been using technology from two years ago; we want to migrate them to the best of VTEX ”, says Santiago. “Each of these countries has its specificities, which is why we are investing in each one of them”.

In addition to tackling specific problems in each country, Santiago and Rafael also see continental problems to which VTEX can contribute to a solution. Rafael cites logistics, especially the so-called “last mile”, that is, that final stretch before the product reaches the hands of the consumer, as one of those. The lack of infrastructure and smart solutions raises the costs of delivering products.

“We created VTEX Log in Brazil, a logistics solution that seeks to lower the cost of the last mile for our customers, and we acquired a company called dLieve, which became VTEX Tracking, which makes real-time tracking of the last mile and it allows the consumer to talk to the delivery person so that he has a better experience, without the misunderstanding of not having anyone who receives [the product] at home ”, says the executive. “Logistics is everything”, adds Santiago. For him, there is room to make deliveries more efficient and cheaper in the region.

Artificial intelligence, another key area driven by SoftBank’s investment, is already generating results for customers. Thanks to a new product search engine enhanced by the acquisition of Biggy, in May this year, Santiago says that in some customers already converted to the new engine, the sales conversion rate has tripled. In the first quarter of 2021, VTEX intends to launch a complementary product recommendation tool based on the same AI engine.

VTEX seems confident that Latin America still has a lot of potential to be explored. Rafael says that training digital professionals here is one of the company’s goals.

Santiago points out, for example, that cross-border e-commerce, that is, between companies and customers from different countries, is still little explored and can be facilitated with tax policies that foster these trade relations, as is the case in Europe.

The vision crosses oceans: “We have encouraged our customers to sell in other markets,” says Rafael. For him, the devalued Brazilian real is an additional incentive for Brazilian companies to sell abroad “with an attractive price and a large profit margin”, but he extends this objective to other Latin American countries. “You see China ‘invading’ Latin America, selling via AliExpress; why can’t we ‘invade’ China by selling a Brazilian product? Colombian, Argentine, Chilean product? ”

The most recent investment, of $1.25 billion, should be spent on acquisitions, hiring additional talent, innovation on the platform, and accelerating growth in the U.S., Europe, and Asia-Pacific markets.

All of this in parallel with other more specific investments, such as those in progress since SoftBank’s contribution. Despite acting on multiple fronts, VTEX has an obsession, a focus, which is to help its thousands of partners to sell more and better. “We don’t want to open so many new fronts because we know that our purpose is in this niche. We want to be more and more specialized in our transactional niche,” says Rafael.