Rappi Raises US$300m from T. Rowe Price Associates and Others 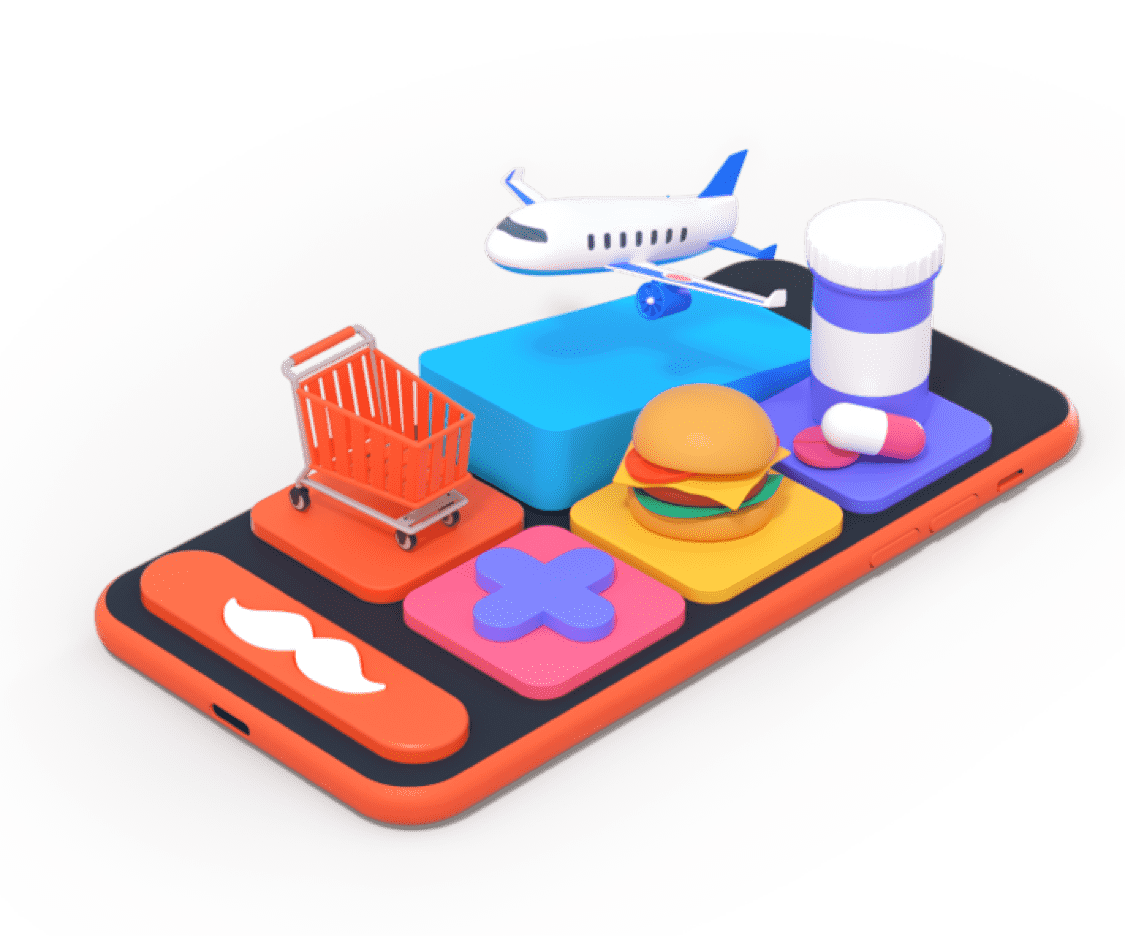 (Nasdaq) Colombian all-purpose delivery app Rappi has raised over $300 million in a funding round that saw interest from T. Rowe Price Associates, Inc, among others, the company said on Thursday.

“We are happy to work with this team of investors who trust our growth model, who believe in our region and the role we are playing,” the company said in a statement.

According to a document published by the U.S. Securities and Exchange Commission (SEC) on Sept. 18, Rappi looked to raise $350 million in the funding round.

In that document, the SEC said Rappi had raised $155.9 million.

The firm did not immediately disclose what investors will receive.

The company, which was founded in 2015, has received investment worth $1 billion from SoftBank 9434.T, the bank’s first investment in Latin America.

Rappi, which operates in nine countries across Latin America, is valued at around $3.5 billion.