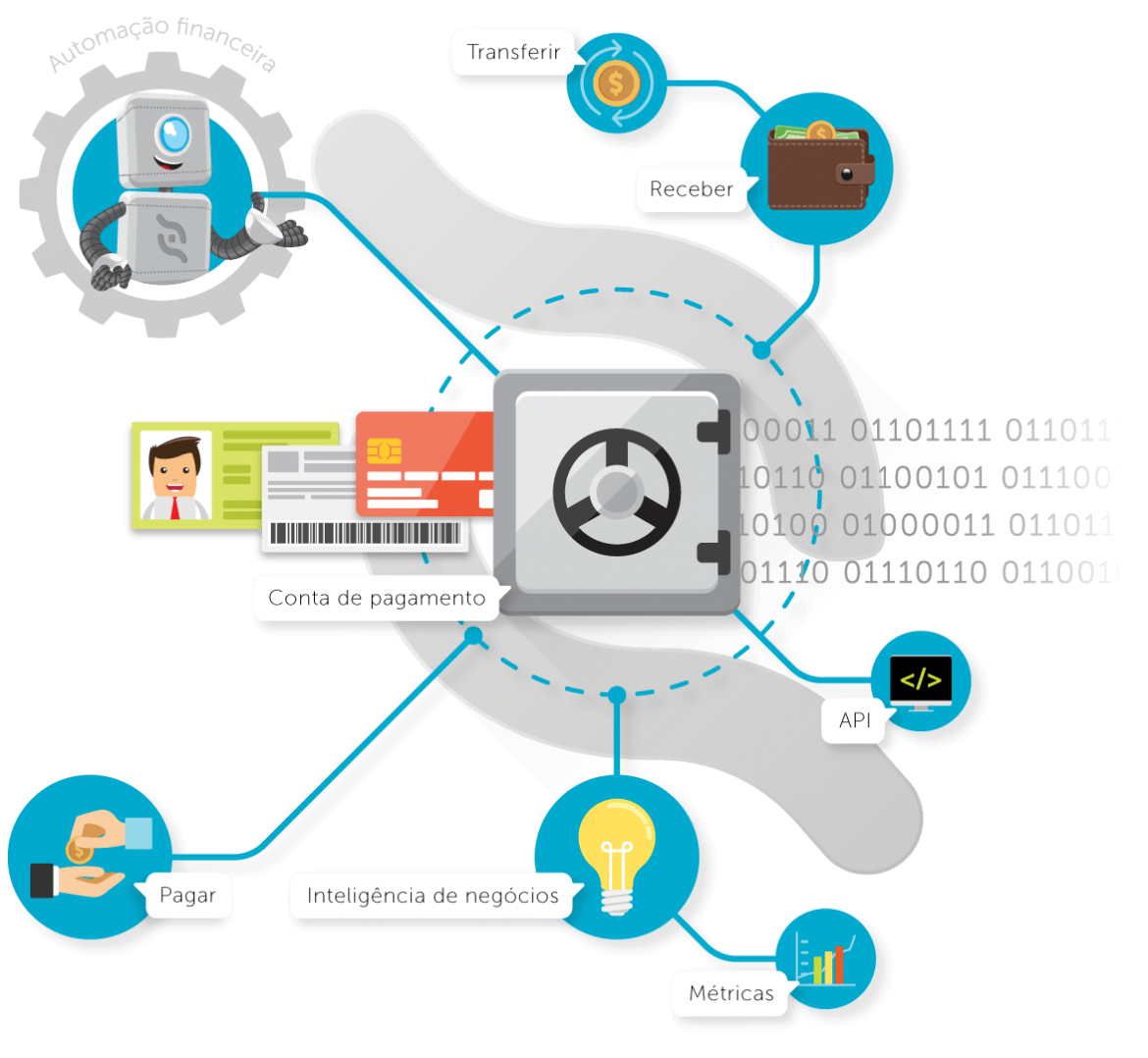 Goldman Sachs Merchant Banking led a R$120m Series A in iugu, a Brazilian finance automation and payment platform for SMEs, with follow-on from Indicator Capital, and Fabio Povoa, Co-Founder of iFood and Movile.

(Contxto) Collections departments have their work cut out for them: endless accounts and invoices to keep track of and bill… It can become very manual and time-consuming. Brazilian iugu is well-aware of this problem and developed a platform to automate many of these processes.

For its customer-driven merits, it’s attracted one very interesting investor.

With Brazil’s increasingly crowded fintech scene, just what in particular brought a big name like Goldman Sachs on board with iugu?

“What initially drew us to iugu was its impressive payment platform,” recalls Cristiano Camargo, Director of the Merchant Banking Division at Goldman Sachs in Brazil.

“But as we moved forward in our understanding of its value proposition, we realized that the company’s success is driven by its core for solving problems for customers, rather than simply acting as a payment methods provider,” concluded the Executive.

Indeed, every business has its own unique set of problems which require a flexible approach from vendors. And iugu’s varied customer portfolio reflects its wide-range of solutions: from pet marketplace DogHero, to fintech ContaAzul, as well as ticketing platform Ingresse.

They all have their collections and accounts receivable departments. However they’re structured differently and deal with varying customer profiles.

With so many deviations it’s clear a one-size-fits-all-type of approach is no longer functional in the B2B market.

It’s also worth noting that iugu isn’t the only white-label fintech provider to raise funding recently. São Paulo-based FitBank raised an investment with none other than J.P. Morgan last July.

With Brazil’s open banking regulations set for roll out in November, it’s no wonder that these hot shots are loving white label solutions.