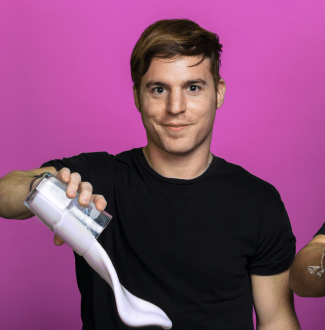 (TechCrunch) NotCo, the Chilean food technology company making plant-based milk and meat replacements, has confirmed the close of a new $85 million round of funding to take the company’s products into the U.S. market.

The announcement confirms earlier reporting from TechCrunch that the company had raised new capital, but according to people with knowledge of the investment, the valuation for the company is roughly $300 million, and not the $250 million TechCrunch previously reported.