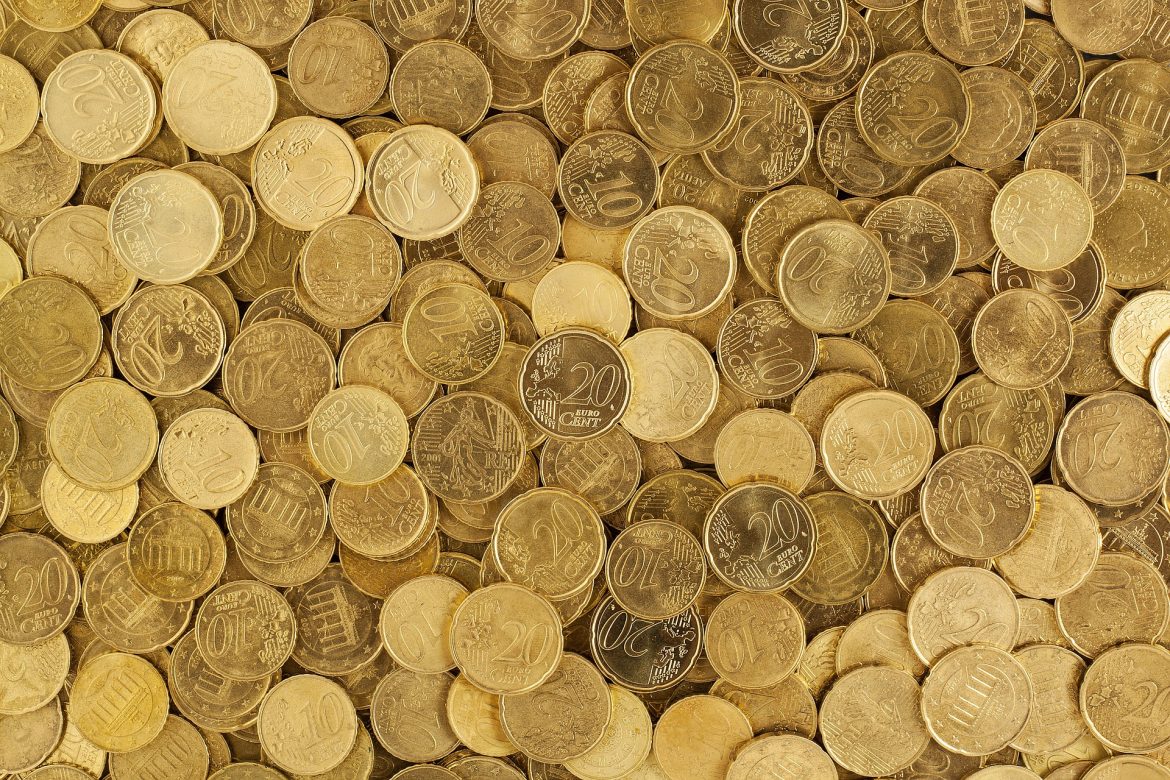 (AgFunderNews) Brazil-based SP Ventures has announced the first close of a $50 million fund targeting agrifoodtech in Latin America. The firm raised $17.2 million in the midst of the Covid-19 pandemic.

The fund will focus on seed and Series A-stage deals across a variety of segments with check sizes likely falling anywhere between $100,000 to $6 million.

Backers include two strategic corporate venture investors, Syngenta Ventures and BASF. Other participants include a fund of funds from Seattle and individual high-net-worth investors.

“SP Ventures is as good as any venture firm that I have worked within any region. We co-invested in Agrofy in 2018 and that gave me a closeup look at how they evaluate companies, the quality of the [due diligence]. We joined the board together and I have gotten to see how hands-on they are in the board room and when coaching the management team.”

Latin America is a strategic market for Syngenta Ventures, according to Pierson. But the scope and breadth it presents is a lot for the firm to take on considering its already-worldwide purview. Having SP Ventures covering investment opportunities in the region gives Pierson confidence.

“By virtue of being an LP in their fund, I can pick up the phone any time and have a much deeper conversation. And they always have a view – anytime I call them about a company they’ve already developed a view on it,” he said.

“It will look at the entire agribusiness value chain. We have a proprietary way of breaking it up such as whether it is inside or outside the farm [or] whether it is life science or digital,” he said.

While no segment is off the table in terms of potential investments, SP Ventures is taking “a heavy-handed ESG and impact” orientation with the fund.

In the past, the firm has invested in everything from ag fintech and vertical farming to smart sensing and livestock management. It has made several plays in biologics, which is an area of particular interest for Syngenta Ventures.

“The top two technologies that excite me are fintech and biologics. We think that biologics are strategically important given the rate at which small molecule chemistry is being delisted, especially in Europe,” Pierson explained.

Keeping an eye on the entire supply chain may seem overwhelming, but for Jardim, knowing what is happening downstream has serious impacts on what will likely happen upstream.

Beginning as a generalist VC investing in Brazil, the firm’s activities soon revealed Jardim’s interest in the space – and the size of the opportunity. Out of SP Ventures’ first fund, half of its deals were in the agriculture sector.

“When we looked at our world, our region, clearly the space that had the most room to grow was food production,” he said.

“Our geography is unique. We are already a global leader in agriculture as the second-largest food producer and exporter in the world. It seemed like the most exciting and dynamic part of the economy.”

Other investors may raise questions about current and historical political and economic turbulence in the region, and whether these create problems for agrifoodtech funding. But in Pierson’s opinion, Latin America’s ag space has to be viewed in its own light.

“There aren’t a lot of [agrifoodtech] investors in LatAm. When they see the big swings in currency or [changes in] political administration, they get weak-kneed,” he said.

“One of the points SP Ventures makes very well is that despite the volatility or macroeconomy or political environment, the farm  is the biggest part of the economy [in Latin America] and politicians know that so the farm sector gets what it needs. It is somewhat decoupled from all that volatility.”

Another factor that may help SP Ventures cope is its approach to deal flow. While new and lesser-known funds have to think carefully about sussing out new investment opportunities, Jardim has found himself with the very fortunate problem of having too many options to choose from.

“For Brazil, and increasingly in Argentina and other Latin American markets, we are the go-to for seed and Series A venture deals if you are an agtech entrepreneur,” he said.

“Deal flow origination is one thing we are very competitive at. I cannot remember the last agtech deal that we didn’t have an opportunity to look at.”