B Capital Group Leads US$15m Round in Yalochat 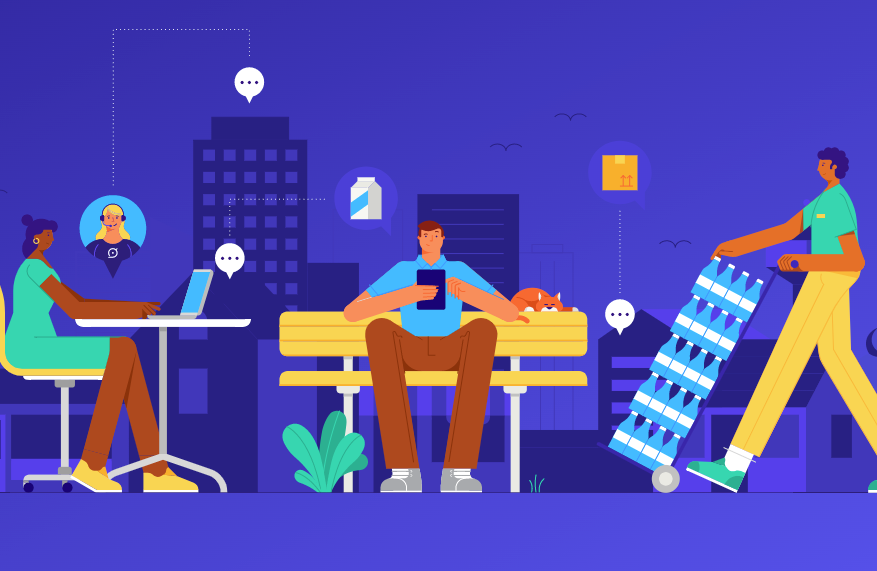 B Capital Group led a US$15m Series B in Yalochat, a Mexican conversational customer service management platform that runs on WhatsApp and Facebook Messenger, with participation from Sierra Ventures. Sierra Ventures led a US$10m Series A in Yalochat in 2019.

(TechCrunch) Yalochat, a five-year-old, Mexico City-based conversational commerce platform that enables customers like Coca-Cola and Walmart to upsell, collect payments and provide better service to their own customers over WhatsApp, Facebook Messenger and WeChat in China, has closed on $15 million in Series B funding led by B Capital Group.

Sierra Ventures,  which led a $10 million Series A financing for the company in early 2019, also participated.