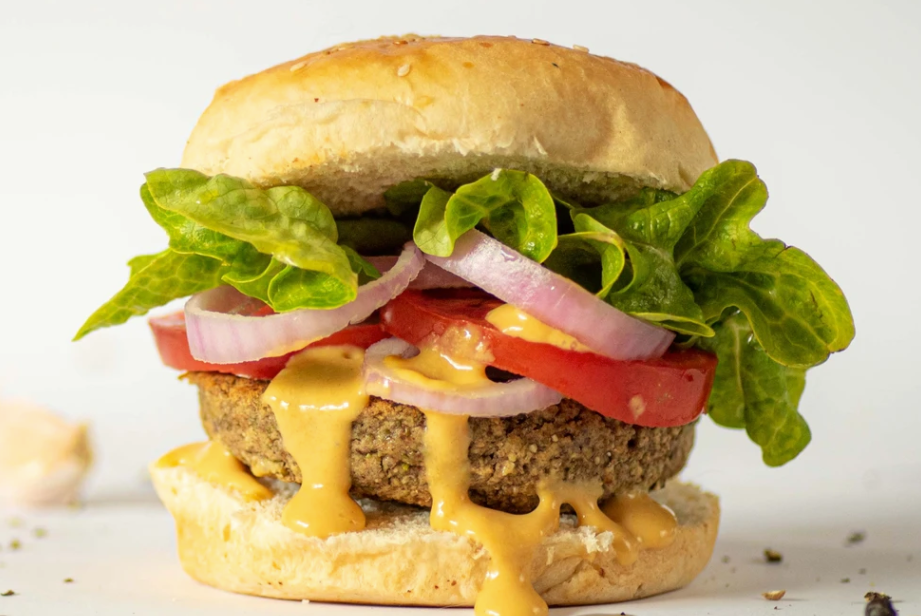 (Contxto) The Live Green Co is a foodtech company based out of Santiago which has experienced 3X growth during the pandemic. But don’t be fooled, this two year old startup’s meteoric rise began long before Covid-19.

Indeed, the startup recently got its VC seal of approval after closing a seed investment round worth about US$1 million from investors in Chile, Argentina, Mexico, and the US.

Some people might be scratching their heads asking why it is that a plant-based food company could be doing so well. But that sort of person isn’t seeing the wood for the trees:

Live Green is riding an exponential tectonic shift of cultural change in which old markets are evolving to demand greener products (think Gen X and Boomers), as new and growing markets demand even more action towards sustainability.

This double boost makes anyone at the forefront of this new green foodtech revolution the near future’s status quo.

Founders Priyanka Srinivas and Sasikanth Chemalamudi are from India and they went to Chile to launch The Live Green Co. They bootstrapped the company through savings, grants from accelerators, and winning Demodays to the tune of US$300,000 pre-investment.

Through a fusion of new tech and old knowledge, they have conjured a solution that has made them the darlings of the sustainable food movement.

Their AI-powered software, Charaka, combines ancestral sciences of plant nutrition with biotech and machine learning to craft plant-based alternatives for the animal, synthetic, and highly processed ingredients in food products.

Guilt-trip to road trip: India, Chile, and now the US

“As a consumer, guilt flooded me every time I bought a product that doesn’t adhere to the Live Green concept. For example—water bottled in plastic. As I traveled the world and noticed that it is the same even in developed countries,” said Srinivas in an interview.

This depressing link between regions so far removed as Asia and Chile explains in part these Founder’s globetrotting. However, travel also allows you to scout out fresh opportunities.

The foodtech has participated in four accelerator programs in four different countries. It is the only Latam startup on CleanTech Global 50 to Watch list and was in the Transforma Alimentos Top 10 Food Innovation list for 2020.

The international outlook of the company has paid off—literally.

The Live Green Co’s recent Seed round was fed by investors from four countries:

My ears perked up on seeing this last point. Especially due to a trifecta of other facts that I feel may be linked.

Now, if I were a conspiracy theorist, I’d wonder (probably via a web of interlinked strands of colored yarn on a wall). Is that “global tech player” the same secret US investor funneling its capital into the startup’s American expansion?

Either way, we shouldn’t be too surprised by the Live Green Co investment or its massive success.

People talk about health and sustainability like a fashionable “nice-to-have”. Rather, it is really quickly becoming a central ask for the world’s consumers.

In the end, The Live Green Co’s real hat trick is the one it was conceived with:

Every one of the startup’s products is healthy and sustainable from product to packaging to production.

That’s certainly nothing to sniff at.