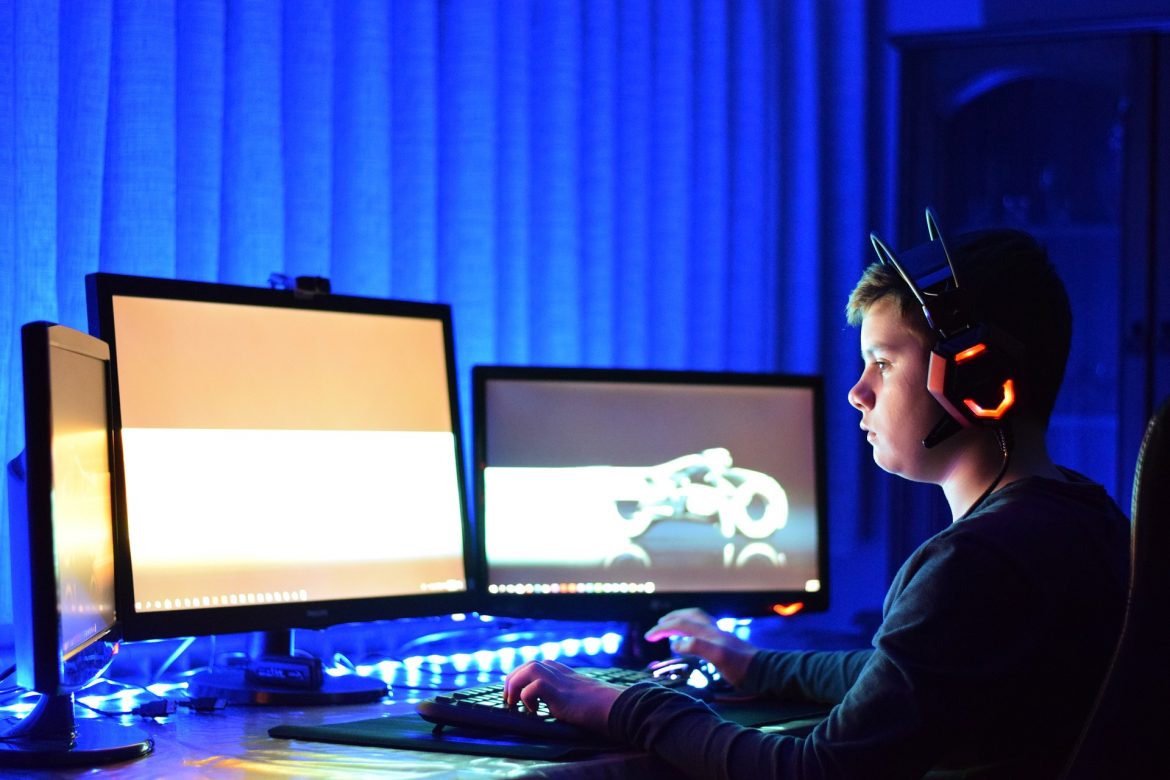 Vulcan Capital led a US$120m Series B round in Brazilian mobile game startup Wildlife Studios, with participation from Human Capital.

(Crunchbase) If you haven’t noticed lately, gaming is on fire. The latest to get in on the action is Wildlife Studios, which announced Friday a $120 million round of Series B financing—its second raise in eight months—bringing the company’s post round valuation to nearly $3 billion, the company said in a written statement.