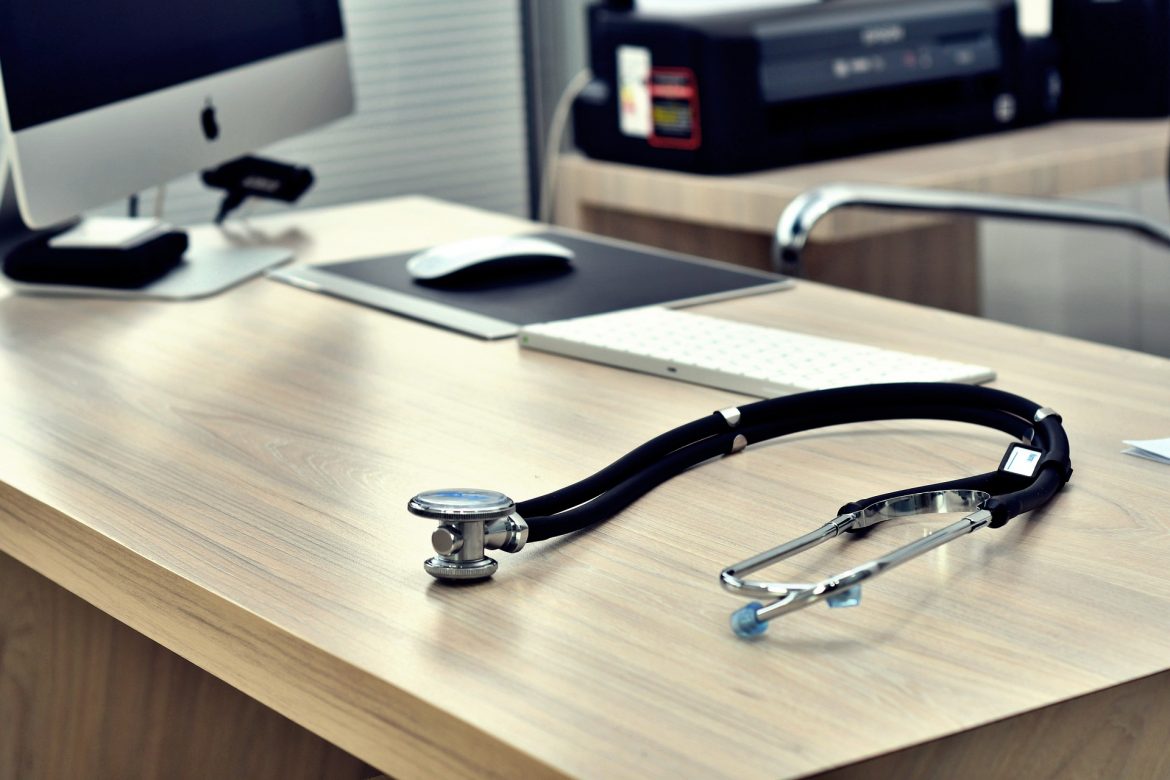 SoftBank made an undisclosed Series B investment in iClinic, a Brazilian healthtech platform focused on providing electronic health records, as well as marketing and billing services to independent medical practices.

(Contxto) Looking out for the little guy has brought a big investor to a Brazilian healthtech’s table.

Yesterday (23), news broke that SoftBank made an investment in iClinic. The value of the Series B round was undisclosed. But the startup did say it plans to scale as well as wrap up a few M&As. It even reportedly hopes to close three acquisitions by year’s end.

Considering these growth plans, I’d bet it was a very big investment SoftBank made.

By building software that help independent doctors, rather than clinics or hospitals, iClinic wants to help an oft-ignored segment in the healthcare industry.

At the moment, its core products are two SaaS (software as a service) solutions. The first is a visitor management system. The other is a software program for overseeing and tracking medical records. Two major pain points for any doctor with multiple patients but limited help.

These services aside, its portfolio of products also contains a system for managing their finances, marketing software, as well as a telemedicine platform launched as the pandemic began.

iClinic states it currently has 22,000 independent doctors using its solutions, which equals a market share of 7.5 percent. Nonetheless, the startup plans to do some serious scaling in the near future.

It will partner with other institutions—like fellow-healthtech like Memed—as well as develop new products, it wants to reach a far larger market. iClinic also intends to launch a marketplace, a platform for docs to stay updated, as well as more financial services.

The startup believes that these strategies will lead to growing its addressable market.

If you’ve been reading between the lines, it’s clear the startup wants to be the all-in-one for independent doctors.