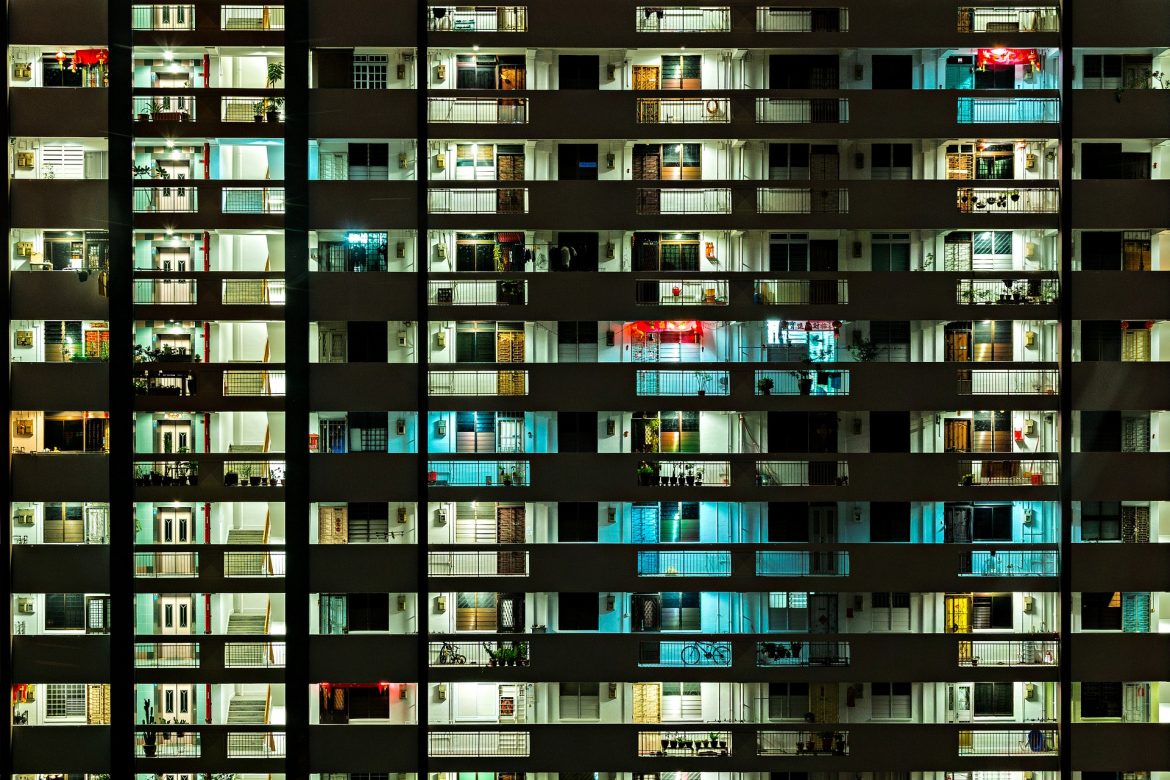 Not to say that those loud neighbors of yours are your friends, but perhaps not your enemies, I guess?

The Miami-based Clout Capital led the round. It isn’t clear whether there were other investors or any follow on from previous ones. The company has been previously backed by Mexico’s Real Estate agency, Tierra y Armonía, hand-in-hand with BlueBox, Wayra, and other angel investors, back in 2016.

Founded in 2015, ComunidadFeliz is an online administrative platform for condo administrators and owners to manage their facility operations and finances easily and transparently. It currently operates in Mexico, Guatemala, Ecuador, Chile, and Bolivia, offering service to over 3,000 housing blocks.

The platform also makes lives easier for tenants by automating the monthly maintenance payments, invoice generation. They do it with operational features, such as a QR-enabled monitor system for visitors and even online meeting modules.

Antti Kulppi, Pablo Exss, and David Peña, the three Founders, aim to use the proceeds in order to reach their next milestone: 10,000 condominiums in Mexico.

“The biggest challenge will be talent. We want the best professionals, developers, engineers, and marketers to fill the world with happy communities,” says Antti Kulppi, CEO of ComunidadFeliz.

And so, we could expect their team of 50 employees to grow over time as they further venture into new localities.

Tech keeps ComunidadFeliz with a spring in its step

Tech, according to the press release, will be one of their main focus points. Allegedly, the team will improve their current tech stack in order to enable better and more automation features. This will help both managers and tenants live better.

David Peña, co-Founder and Head of Commercial, says that this investment will grant further security and validity to their clients. “This international fund reviewed the entire market and decided to invest in us. That’s a tremendous validation that we are the best tool for condominium management in Mexico.”

On the other hand, Germán Fondevila, Investment Manager at Clout Capital states that:

“ComunidadFeliz has a great product, an amazing and committed team, as well as a culture of constant improvement.”

“Their software empowers building administrators. At the same time, it provides transparency and security to the people living in the community.”

He also believes that the current market landscape for condominiums is quite traditional and overall, fragmented. It has lots of players and few up-to-date or sophisticated practices; a big opportunity for disruption and consolidation.

According to the press release, their next goal is to “become a unicorn”, which is a valid but a little old-fashioned benchmark for success, in my opinion.

Nevertheless, they seem to be expecting to raise funds again in two years. Their target? The US and Europe, which they see as their next growth opportunity.

Stay tuned, we’ve reached out for more commentary and information!