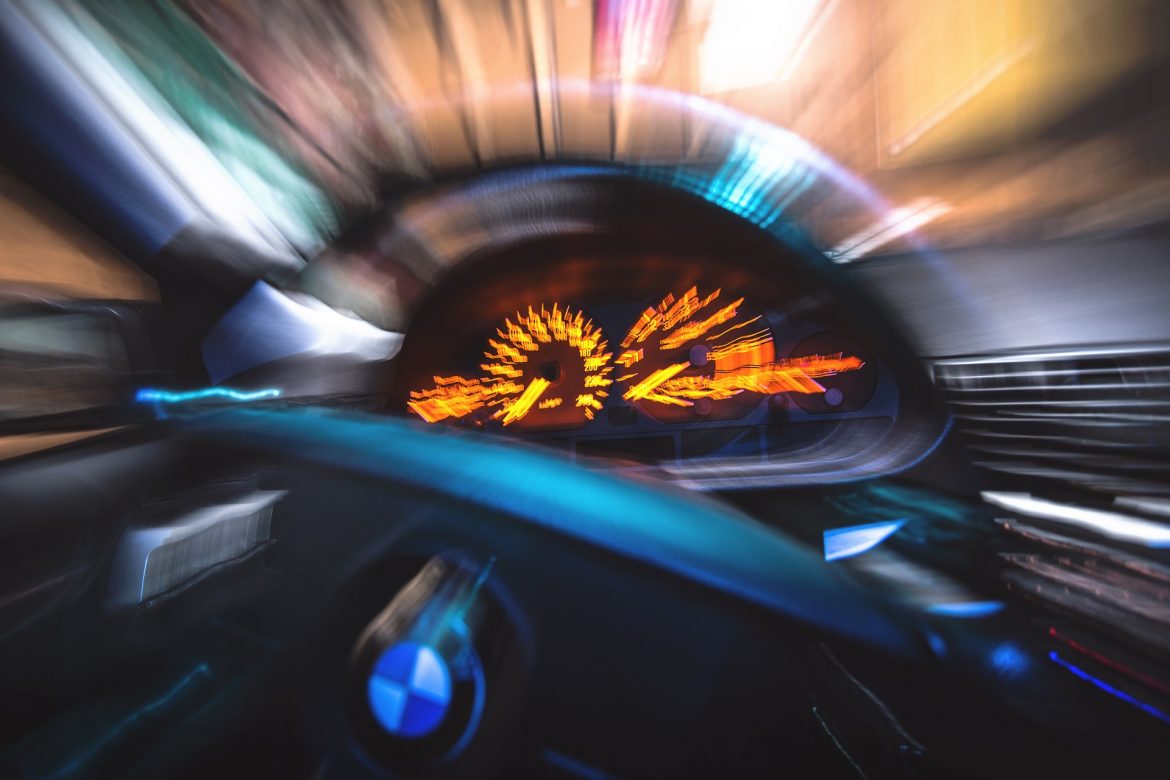 Globant Ventures made an undisclosed investment in Argentine startups Woocar, a driver safety platform, and in Drixit, a provider of safety compliance monitoring services for manufacturing plants.

WooCar and Drixit closed funding through Globant Ventures. Just how much they raised, is undisclosed.

Either way, it’s good news as far as personal safety is concerned, as both startups developed products that use data to prevent accidents. In Woocar’s case for when a person is driving on the road.

Chilean Jooycar does so to help insurance companies understand drivers’ behavior and then offer a more inexpensive plan (if they’re responsible behind the wheel). A device installed on the vehicle supervises everything that happens.

However, Argentine Woocar takes a different approach. By just using the features normally available on a smartphone (its accelerometer, gyroscope, and GPS), the startup’s platform can pick up on a driver’s habits.

Woocar uses machine learning to understand if a vehicle is going too fast, slams the breaks too often, and so on.

Of course the platform can also detect if the person is using their phone.

Ultimately, this data aids users in understanding their own habits. It also helps them save money because (theoretically) they’ll save on gas and vehicle maintenance because they’ll be more careful.

This type of product comes especially in handy when the car is owned by a business or other third party who wants to ensure it’s in good hands.

Drixit does it for safety’s sake

Buenos Aires-based Drixit uses Internet of Things (IoT) technology to monitor safety compliance and accidents in manufacturing plants. Through sensors, for example, the startup can tell if a person is within a designated safety zone.

If not, the platform makes a note of it and can let supervisors know. A little Big Brother-ish, sure. But when it comes to safety, companies don’t want to assume any risks and employees shouldn’t take it lightly in the first place.

Drixit also wants to help businesses’ productivity levels by overseeing asset management. For example to know if employees use a forklift for unnecessary trips.

Nonetheless, because every manufacturer and production plan has its own layout and safety requirements, Drixit can tweak its system accordingly.

Because both Woocar and Drixit address global problems (and seek to prevent them) Globant Ventures saw the startups’ solutions as scalable and worth investing in.