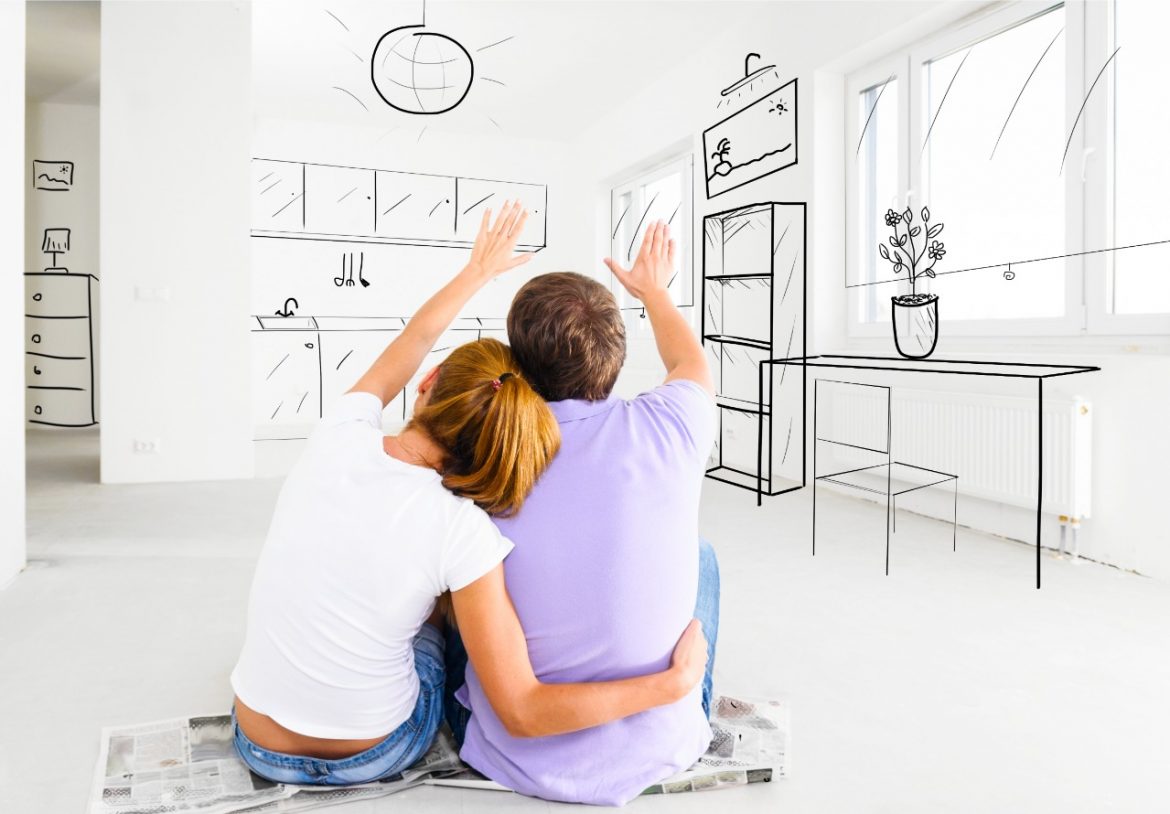 (Press Release)  La Haus, a Mexico and Colombia-based tech company that is transforming the real estate industry in Latin America, today announced it has raised $10 million in Series A funding led by Kaszek Ventures, after previously raising $6 million from NFX and other investors in previous rounds.

La Haus operates in Bogotá and Medellín, Colombia, where market share during the Covid-19 crisis has grown from 4 to nearly 30 percent. The company expanded its services to Mexico City in April 2019, a fast-growing market that now accounts for over 25% of La Haus’s business.

“Because of Covid-19, consumers’ willingness to conduct real estate transactions online has gone through the roof,” said La Haus co-founder and CFO Rodrigo Sánchez Ríos. “Fortunately we were in the position to enable that, and we expect to see a permanent shift online in how people conduct all, or at least most, of the home-buying process. This funding gives us ample runway to build the end-to-end real estate experience for the post-Covid Latin America.”

“It’s hard to understate the opportunity in Latin America for the break-through real estate product experience La Haus is building,” said Pete Flint, managing partner at NFX and founder of Trulia. “This is a market that is chronically underserved — there is effectively no organized real estate infrastructure today. La Haus and its technology stack will change that, fitting together and streamlining the entire process. La Haus is incredibly well-positioned to succeed post-Covid, and this is the best founding team to realize the vision of a truly transformational, end-to-end real estate experience for millions of consumers in Latin America.”

“We backed La Haus because we saw many of the same ingredients that resulted in a fantastic outcome for many of our successful companies: A world-class team with complementary skills; a huge addressable market; and an almost religious zeal by the founders to solve a big problem with technology,” said Hernan Kazah, co-founder and managing partner of Kaszek Ventures.

Even before Covid-19, buying or selling a home in Latin America was very challenging:

These hurdles make it impossible for a large segment of people to enter or sell in the Latin American housing market. This housing stagnation also creates an enormous impediment to economic development in a significant housing market with 186 million existing units, valued at an estimated $10 trillion.

La Haus is transforming the real estate industry in Latin America, bringing consumers an end-to-end marketplace aimed at addressing the many hardships home buyers and sellers face in Latin America. The company launched in 2017 and today operates property search portals lahaus.com in Colombia and lahaus.mx in Mexico  — the first portals that ensure high-quality and de-duplicated listings — and a brokerage that is facilitating more hundreds of millions of dollars worth of transactions per year.