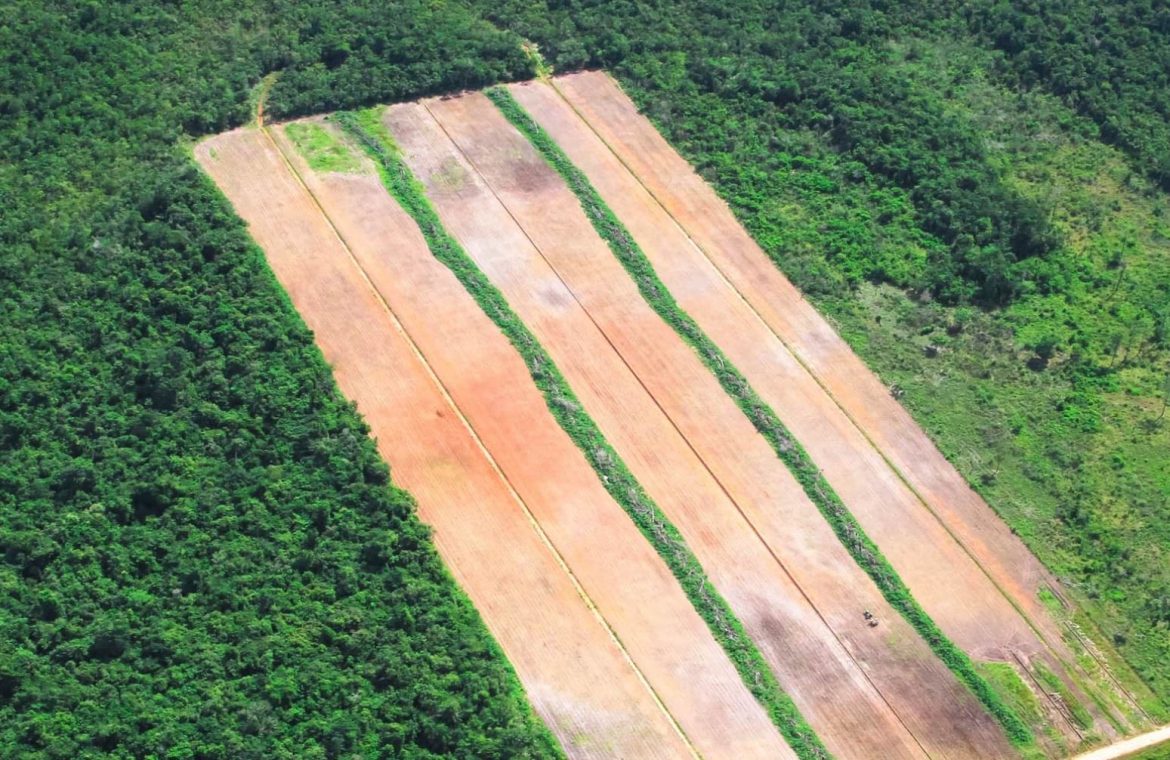 Sofinnova Partners led a US$5.6m Series A in Protera, a Chilean biotech startup developing a protein to naturally extend food shelf-life, with participation from SOSV.

As far as upcoming plans go, the startup will begin pilot trials with multinational food companies to deploy a special clean-label protein that more naturally extends the shelf-life of food. That way, big corporations use less chemicals to ensure their products stay fresh.

Protera’s proteins
At Protera, MADI is in charge of identifying the natural proteins that are compatible for using to preserve food. Oh, but MADI isn’t a scientist in a lab coat. It’s an algorithm developed by the startup. Using deep learning, this program offers functional protein-based ingredients. Then the Protera team produces these ingredients at scale.

Though for the startup, it’s not just a matter of consuming less-chemically altered food.

“We throw away one-third of the food we produce every year worldwide, and one of the main reasons is microbial contamination,” stated Leonardo Alvarez, co-Founder at Protera.

So through its portfolio of protein products this biotech wants to reduce food waste as well as its environmental impact.

AI and foodtechs
There are a few other startups from Latin America that are using algorithms to “cook up” their own food-related products.

For example, NotCo’s “Giuseppe” identifies the ingredients for the startup to create vegan meat, milk, and other animal-free edibles. Fellow Chilean The Live Green Co. also uses machine learning for its own portfolio.

A big challenge these vegan/more natural products face is pricing. People may be more environmentally-conscious and wary of artificial preservatives. However, their financial situation may shape their behavior.

One study on Chilean shoppers suggested that while the consumption per capita of organic products has risen in recent years, it’s not comparable at all to Europe or the United States. Pricing was identified as a key factor.