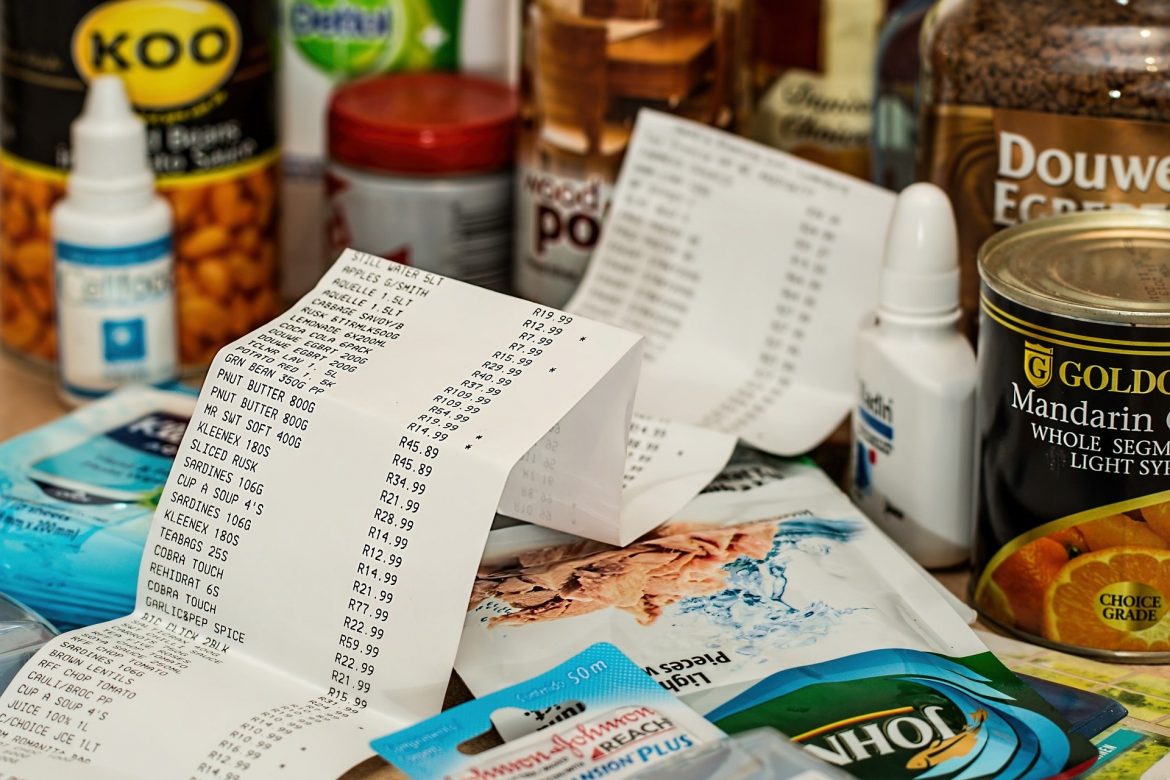 Quona Capital led a US$15m round in ADDI, a Colombian point-of-sale lending platform, with participation from Foundation Capital, S7 Ventures, as well as returning investors Andreessen Horowitz and monashees.

(Contxto) Funding may be tight within the current Covid-19 context, but some startups are still closing equity deals. This is fintech ADDI’s case. Yesterday (21), the loaning startup announced it received a capital injection for US$15 million in an investment round led by Quona Capital.

Other contributors include Foundation Capital, S7 Ventures, as well as returning investors Andreessen Horowitz and monashees.

This loaning startup launched operations in 2018 and with its latest round, ADDI has amassed nearly US$32 million in funding. And the Bogotá-based startup has plenty of plans when it comes to its investment.

ADDI eyes foreign markets
The Colombian fintech will make an international leap into both Brazil and Mexico by the end of this year thanks to Quona and friends’ investment.

“Even though the global crisis has delayed our plans a bit, we believe that the market opportunity we’ve found in Brazil and Mexico is just as good as the one we saw in Colombia,” stated Santiago Suárez, the fintech’s co-Founder and CEO. “This is an additional reason for which we decided to seek out additional resources this year.”

Another share of the funds will be used to improve its loaning platform and boost its capacity. ADDI will also offer its customers support programs in light of the economic crisis that’s coming.

Loaning fintechs to the rescue?
ADDI constitutes Quona Capital’s first contribution to a Colombian startup. As a firm specializing in fintechs, it already has a notable presence within the fintech ecosystem of Latin America. Its other portfolio companies include Mexican startups Konfío and Klar, as well as Brazilians, Neon and Creditas.

Certainly Covid-19 is putting plenty of people in a pickle—and in need of a loan. And of course startups have been keen to cooperate (and find the financing for it).

Just this week, another Colombian fintech, Zinobe, announced it raised a financing round for up to US$30 million in credit.