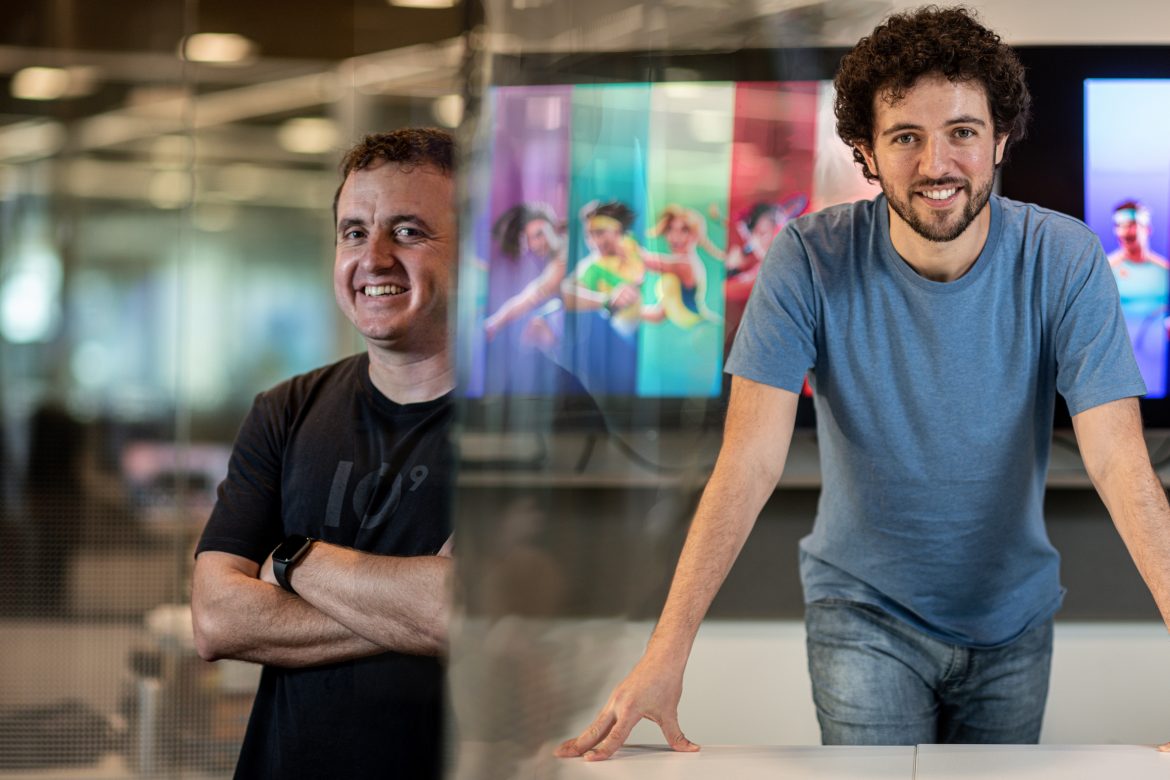 Wildlife Studios is a Brazilian mobile game developer with offices in Argentina, Brazil, Ireland, and the US. Founded in 2011, Wildlife (formerly TFG) raised a US$60m round in 2019 led by Benchmark at a reported valuation of 🦄over US$1b, with participation from Bessemer Venture Partners, as well as angels Javier Olivan and Hugo Barra (Facebook), Ric Elias (Red Ventures), Micky Malta (Ribbit Capital), and Divesh Makan (ICONIQ Capital). Bessemer invested previously in 2012.

Mobile games was a small and very nascente industry when we started in 2011. We looked for funding when we started, but the market in Brazil wasn’t very developed at the time, and we only got terms we didn’t like, so we decided to continue without investment and bootstrap from there.

We started with free games, which was innovative at the time; then, paid games were the standard model. We launched one of the first multiplayer competitive games, Bikerace. We’ve had as many as 100,000 simultaneous players on our multiplayer games.

We are not specialized in a particular genre or type of game, and this is unusual for a gaming studio. We do a game when we think we have an opportunity to do something new and singular.  Even in terms of genre, horror/violence is the classic genre, and we do some games like that, but there are a lot of emotions we can work with.

Today we have more than two billion downloads across our apps. In terms of geography, our market is global. Our biggest markets are in the US, Europe and Asia, and we have operations in the US, Brazil, Argentina and Ireland.

We were profitable when we started, so the idea to raise money — first in 2012 from Bessemer, and again in 2019 — was because we got to know people, including Peter Fanton at Benchmark, who we thought could help us at certain moments to get to the next level.

The next level now is for us to leave a mark on this generation and change the story of video gaming. Every game we launch, the mission is for the game to have a chance to be the best in the world.

We think global talent is more or less uniformly distributed, but the opportunity is not. In Brazil, we have access to really talented, creative people. In more established markets, these folks might be harder to find, and more distributed.

The cutting edge of gaming

We are always looking at new possibilities with emerging technologies. VR/AR are definitely big opportunities. They open a lot of doors. The tech is exciting, but there are still big barriers to scale. We are also passionate about human interactions, and what the multiplayer format can do moving forward.

What has changed since the C19 crisis began?

Our top priority is the health and the security of all the collaborators. As we are a company with 600 collaborators, and not used to working from home, it was a big challenge at the beginning. But we were able to overcome it and maintain the same workflow.

But the mobile gaming market has been growing since the quarantine. A recent study showed that gaming is showing the biggest growth within the entertainment area, and Wildlife is on the same path. We are still hiring people. Our goal is to hire 300 more people until the end of the year; it’s just that now we’re doing the selection and onboarding process entirely remote.

In terms of direct response to the crisis, we partnered with Loft on a campaign called Tech for Good in Brazil, where we invited all the start-ups in the tech segment to collaborate with the biggest hospital in Latin America (Hospital das Clínicas). We have raised funds for more than three million masks to support the hospital.