SoftBank: Latin America and the “Alibaba Effect” in Current Crisis 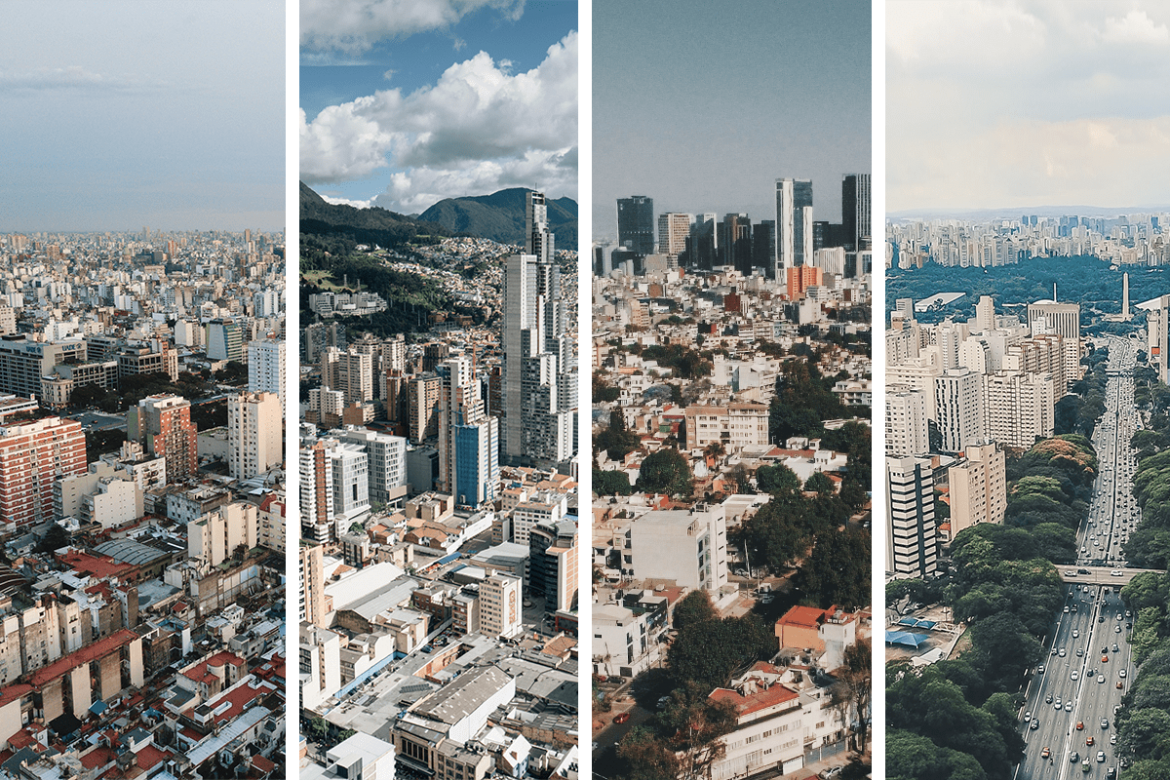 The following resource was shared with LAVCA by SoftBank based on a communication they sent to their investors, partners, and founders. The statement discusses the “Alibaba effect” in Latin America, comparing the current crisis with the resilient experience of the Chinese giant with the new companies about to be founded in the region, and shares the fund’s updated investment outlook.

In early 2003, the SARS pandemic resulted in large-scale lockdowns across China. Alibaba, then a four-year-old startup, faced an uncertain future with so much of the country’s economy shut down. The pandemic caused a group of employees to quarantine in founder Jack Ma’s apartment to finalize the development of Taobao, which eventually became the company’s flagship online marketplace and helped fuel Alibaba’s market cap to more than half a trillion dollars today. Taobao’s launch, at a time when people were confined to their homes, marked a turning point for e-commerce in China.

Today, we’re seeing a similar “Alibaba effect” play out in Latin America, where the current pandemic is rapidly accelerating the transition of many parts of the economy from offline to online. Since early 2019, SoftBank has been the most active technology investor in the region, investing close to US$2bn in 18 companies through its Latin America fund. We invested with speed and conviction because we believed the region was at an inflection point and starved for capital. Those beliefs remain unshaken today, despite the uncertainty facing the global economy. We have announced two new investments so far in 2020: AlphaCredit, a fintech platform specializing in consumer lending and financial solutions for SMEs in Mexico and Colombia; and Petlove, a pet care e-commerce leader in Brazil.

We believe that the entrepreneurs who have chosen to partner with SoftBank have enough capital to navigate COVID-19 and emerge stronger on the other side. Beyond capital, our portfolio has turned to SoftBank’s experienced operating team for support across several domains including technology, product, marketing, human capital and operations. We’ve been working to help companies protect their employees and their businesses, and we’re encouraged by their success to date.

Although not all companies are poised to capitalize on the “Alibaba effect” described above, they’ve adapted quickly given their digital-first mindset. Companies have responsibly managed their cash burn and taken additional steps to weather the crisis. For example, Banco Inter, a Brazilian digital bank with more than 1,500 employees, implemented in two weeks an almost complete shift to remote work, and continued to drive responsible growth, reaching 5 million clients on April 7. Fintech firms Creditas and Konfio have quickly acted to protect their credit portfolios, and Mexican used car platform Kavak has carefully managed its inventory exposure. Clip, a Mexican payments leader, has continued its merchant base expansion. QuintoAndar, a leading apartment rental operation in Brazil, has remained very active during the crisis, with people using the lockdown to look for new homes. Buser, an online bus chartering company in Brazil, cannot operate due to route restrictions, but its asset and overhead-light model allows it to hibernate with minimum burn.

Although the environment is uncertain, every crisis presents attractive opportunities. This is particularly true in Latin America, given the relative absence of foreign investors and strong secular trends across multiple industries, all of which are being accelerated by the pandemic. Our portfolio provides some of the most interesting capital allocation opportunities, in the form of follow-on primary investments, or highly accretive M&A. While we focus first on our existing partners, we are also constantly on the lookout for new companies to bring into our ecosystem, if valuations sufficiently account for current risk.

We are also optimistic that this crisis will encourage the region’s governments to invest more in a digital future, and we’re already seeing some early signs of this. For example, Brazil’s state-owned bank, Caixa, created an app to distribute government emergency support to the poorest citizens. Officials are refining the app, working with Brazil’s central identification registries and improving fraud prevention.

The current crisis has illustrated the inextricable links that tie all of us together – companies, investors, governments, and the people we serve. It’s why we’re especially proud of our companies’ steps to support their communities like Gerando Falcões, a food security program in Brazil sponsored by Banco Inter and Rappi, and food donation events sponsored by Buser. Creditas has gone a step further, creating the Leadership Fund, with salary contributions from the executive team to support short-term needs of current and former employees, and joining Estímulo 2020, an initiative to support small business owners and entrepreneurs.