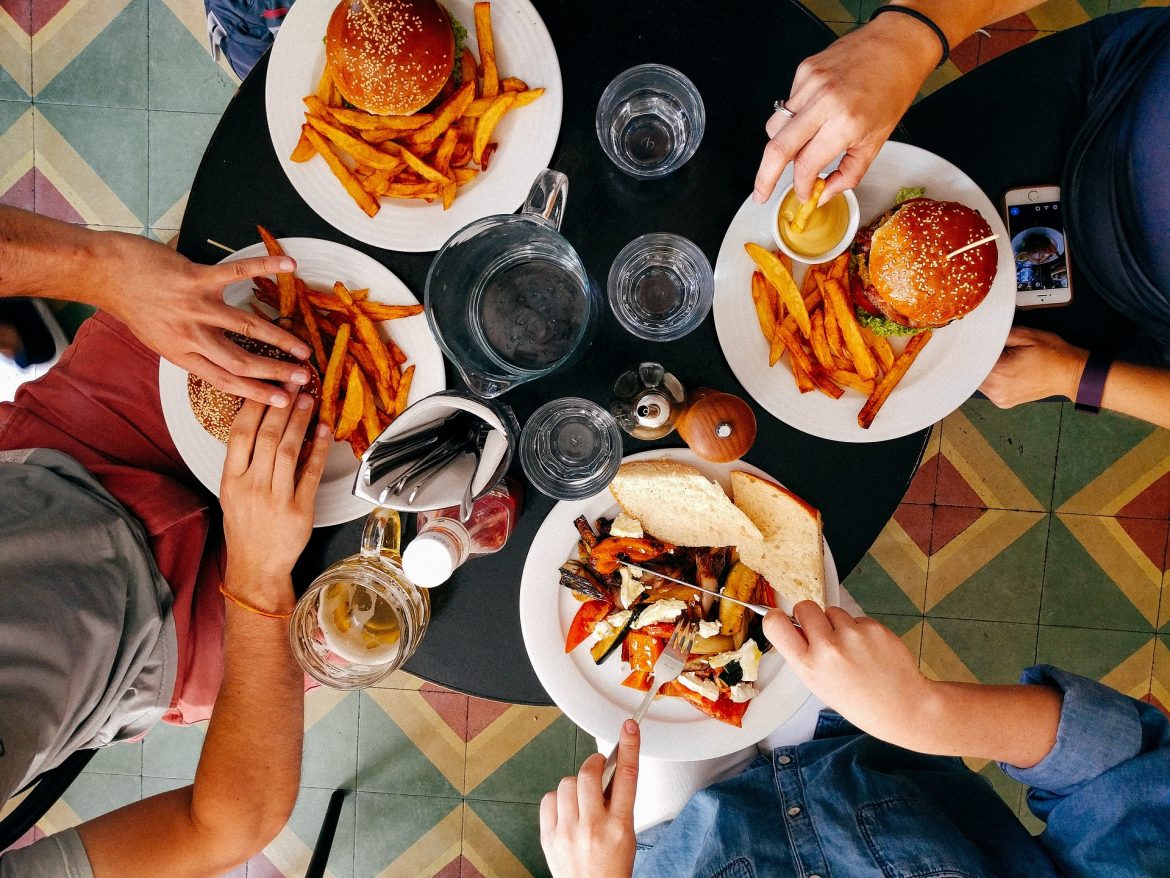 iFood completed a majority acquisition of Domicilios, which Delivery Hero acquired in 2014. iFood will own 51% of the JV with Delivery Hero. The transaction is undisclosed but one of iFood’s largest transactions to date.

(Bloomberg)  Latin America’s delivery app wars are intensifying as Brazil’s iFood and a unit of Delivery Hero SE said they will merge operations in Colombia, setting up a battle with SoftBank-backed Rappi Inc. on its home turf.

Sao Paulo-based iFood and Domcilios.com, a subsidiary of Delivery Hero, said the merger will create one of the largest food delivery companies in Colombia, with a presence in 30 cities. IFood, which says it is the largest delivery app in Brazil and counts Prosus NV among its investors, will have a 51% stake in the new company. Financial terms were not disclosed.

“Together with Domcilios in this new partnership we will be able to invest exponentially more than in the past. We will grab a lot of market space in Colombia,” said Carlos Moyses, iFood corporate vice president for Latin America operations. He said the company is focused on expanding in the region beyond Colombia, Mexico and its home market Brazil. “We are growing faster than anybody else in LatAm.”

The merged company, which still needs regulatory approval, will take on Colombia’s quick-growing Rappi Inc. The Bogota-based startup last year received an investment of as much as $1 billion from Japanese conglomerate SoftBank, the largest ever for a Latin American venture. Rappi has been expanding into markets across Latin America, including Brazil, in recent years. A Rappi spokeswoman did not immediately respond to a request for comment.

Well-funded tech startups, such as Rappi, and international and local companies have been vying for market share in Latin America, the fastest-growing market for the industry outside of Asia Pacific, according to Euromonitor International. Streets from Mexico City to Buenos Aires are filled with backpack-wielding couriers, many of them Venezuelan immigrants, who deliver everything from baby diapers to restaurant meals. Moyses said iFood’s focus in the short term is keeping its employees and couriers safe amid the spread of Covid-19, which has posed new challenges for the apps.

Moyses said that the industry in Latin America is at the “beginning of the curve” and more consolidation in the future is possible.

“Other investors and new players will come in. Some others will leave, but the market will always have competition,” he said. “This is a growth business.”