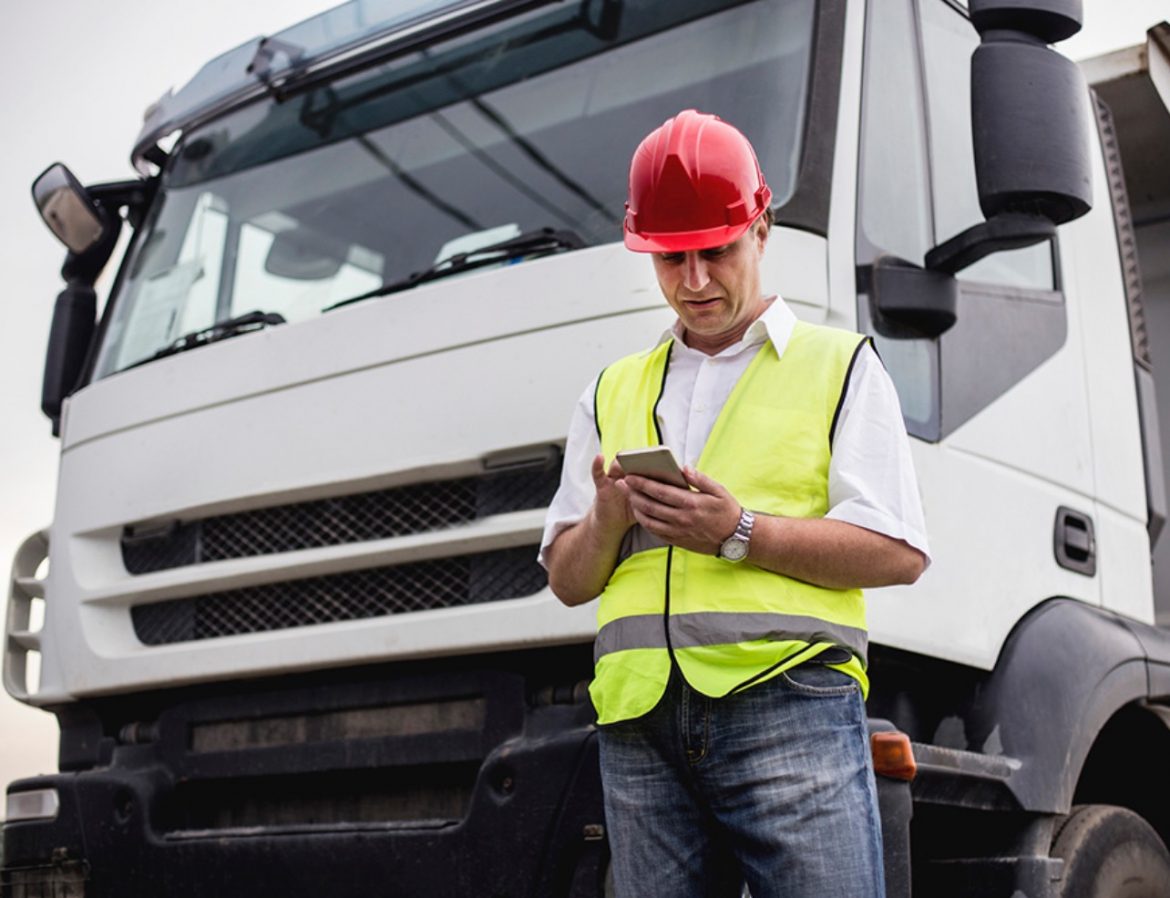 (Reuters) Brazil startup CargoX, which helps match cargo with trucks available to transport it, has raised $80 million in a Series E round led by investor LGT Lightstone.

CargoX, which is sometimes referred to as the Brazilian Uber for cargo, is one of the country’s largest startups. It said in a statement that it currently connects 20,000 companies with 400,000 truck drivers.

The company hopes to double the number of truck drivers it works with in 2020, at a time when the coronavirus pandemic has deeply constrained air cargo.

LGT Lightstone is controlled by the private bank LGT, which in turn is owned by the Liechtenstein royal family.

Cargo X has in the past received investments from Goldman Sachs and Farallon Capital. It had raised $96 million previously, and the latest funding round brings the total to $176 million. The company did not disclose a valuation for the enterprise.