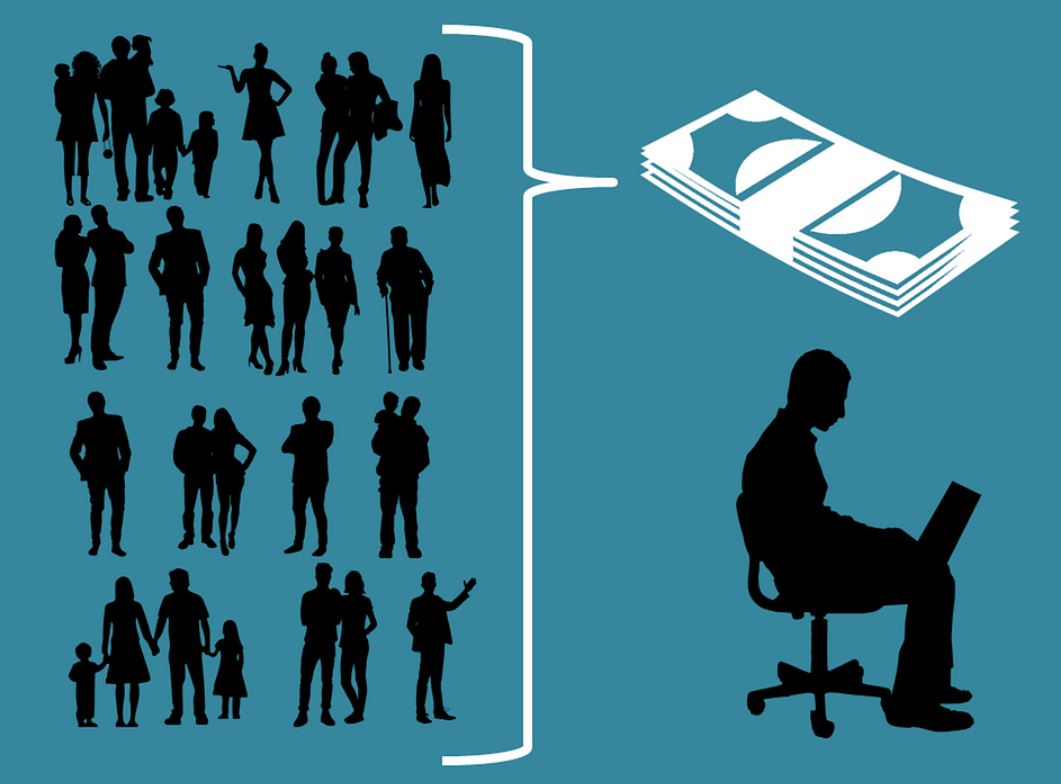 Magma Partners closed its third fund with US$50m in commitments, including US$4m from IDB Lab, to invest in Latin American startups.

(LatAm List) Magma Partners, an early-stage investment firm with offices in Colombia, Mexico, and Chile launched its third fund valued at $50M– the firm’s largest to date, having previously closed a $15M fund in 2018.

Magma’s Fund III already has its first institutional investor IDB Lab, the innovation laboratory of the IDB Group, which will contribute $4M to the fund. Chilean, Colombian, and Mexican family offices are also major contributors, along with angel investors in Latin America and the US.

Founded in 2013 by Nathan Lustig and Francisco Saénz Rica, Magma has since made 70 deals, and seen 3 exits from its portfolio.

According to Lustig, the firm will continue to write $50K to $100K seed checks, and larger checks will range from $5M to $7M.

“One of the most exciting parts about investing in Latin America is that you can bring solutions to real problems. Yes, you can generate a big return, but you might also help tens to hundreds to millions of people solve basic problems that people in the US take for granted,” commented Lustig, who is originally from Wisconsin, US.