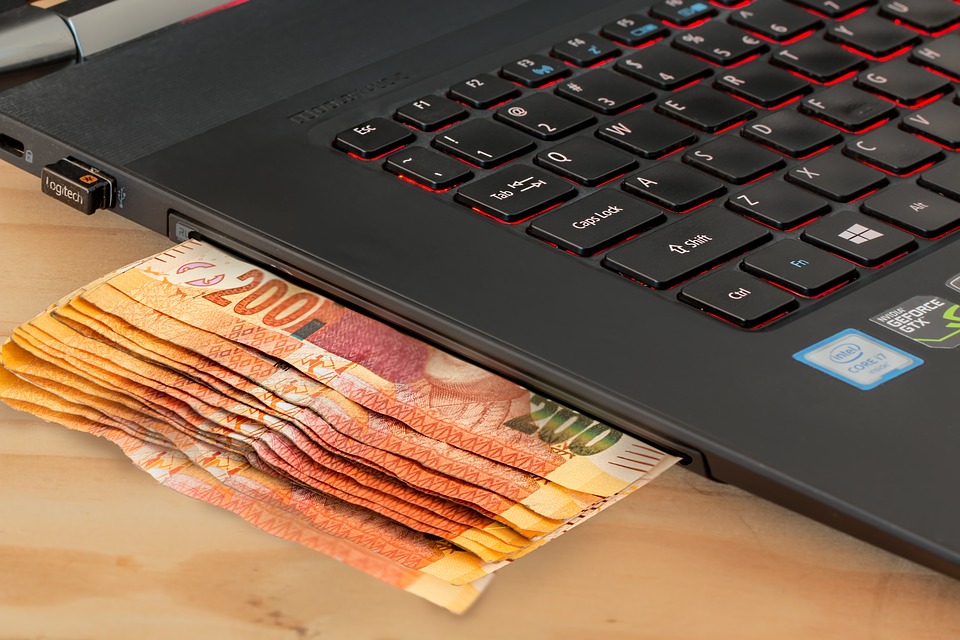 Adobe Capital made an undisclosed investment in Puntored, a Colombian digital payments platform.

(Contxto) Colombian fintech, Puntored, will be investing just shy of US$6 million (COP$20 billion) into strengthening its network of 75,000 payment points.

The idea is to make life easier for millions of people who want to electronically deposit, pay, or retrieve their money.

Puntored attributed the investment to the impact investors at Adobe Capital. This Mexico City-based fund specializes in socially-conscious investments across Latin America.

Where venture and impact capital meet
Interestingly, according to Adobe investment officer, Paula Giraldo, fintech—being such a capital intensive and straight-up profitable sector—often doesn’t attract the attention of impact funds.

However, she noted that Adobe realized that, even if traditional venture capitalists (VC) were all over this industry, there was still an enormous amount to be done within the sector. The right funding could potentially revolutionize the social inclusion and economic development of entire communities in the region.

This is where Puntored came in, since their network of payment points (indeed, this is their name in Spanish) facilitates one of the most basic transactions—economic exchange.

And yet, in this region, even the most fundamental facts of life are made increasingly difficult the further down the social pyramid one goes.

Pain-point to paying point
There is a massive pain-point for anyone in Latin America: Getting ahold of your money.

But then you have to get ahold of your cash, and even if you do have a bank account, the lack of physical ATMs and banks makes this a challenge.

And if you ever made the mistake of trying to withdraw your money from a bank that isn’t yours it will cost you a double-digit percentage of your minimum wage salary.

Obviously, this problem is worse in poorer, more secluded areas. Therefore, an enormous amount of people opt to stash their cash under the mattress (all while traditional banks pretend to scratch their heads as to why people are unbanked…).

This was where Puntored came in. By turning brick-and-mortar venues, like shops, into payment points, the fintech was solving a crucial problem in one fell swoop.

The final result is increased efficiency, not only for individual customers, but the entire networked economy.

This efficiency translates into less wasted capital, more investment, and ultimately more equitable growth. This is because the savings tend to stay in the hands of small business and shop owners.

Clearly this is an all-around win-win-win-…, because, make no mistake, there’s a pretty penny in it for Puntored.

This year, the fintech is projected to grow by 51 percent. The plan is to manage this by adding an additional 40,000 payment points to their network. A grand total of 115,000 points across the region.

In the end, this will mean that they will be handling and transacting a huge amount of money; US$9 billion dollars according to Colombia’s La República.

So, you’ll excuse me for sticking to US dollars. With these eye-watering sums, this article would be mostly zeroes if I went with Colombian pesos.