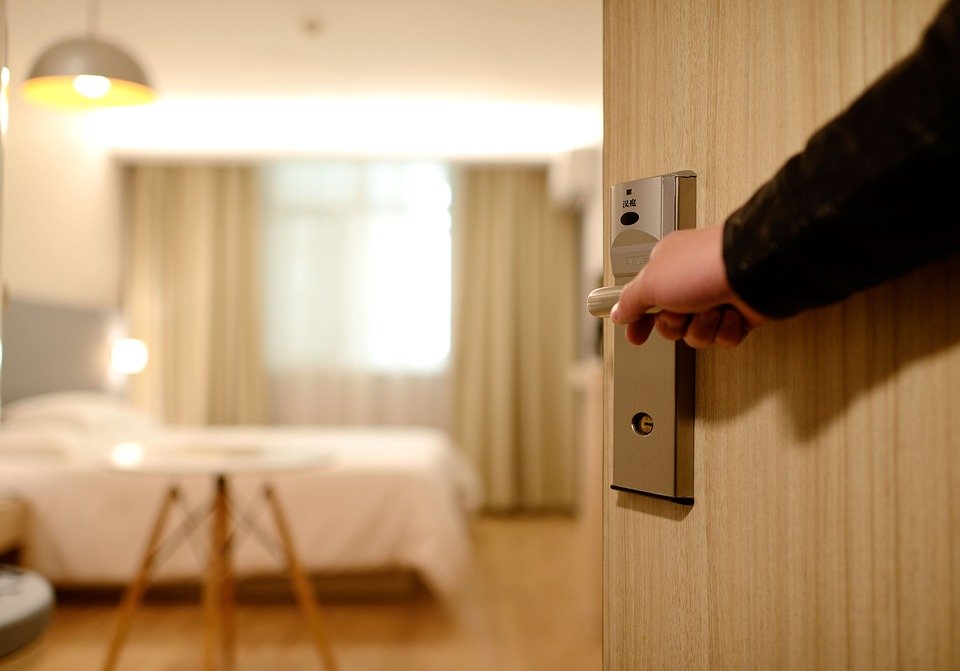 KaszeK Ventures led a US$8.7m Series A in Ayenda Rooms, a Colombian hotel brand that received seed investment from SoftBank in 2019.

(Skift) The Indian company Oyo popularized the concept of branded budget hotels. But other companies elsewhere have adopted the model while hoping to avoid Oyo’s widening losses.

Since its launch two years ago, Ayenda has brought more than 150 hotels in Colombia up to a brand standard. The Medellin-based company offers franchisees a standardized look and set of amenities, modern software for managing guests and room inventory, and contemporary marketing techniques, such as direct bookings via its mobile booking app.

Kaszek Ventures, based in Buenos Aires, has deployed about $1 billion in capital since its founding nearly a decade ago by the entrepreneurs who built Mercado Libre, an e-commerce company with a market capitalization of about $22 billion.

“Kaszek’s partners made their money as entrepreneurs, so they know how to build a company, such as what are the smartest ways to hire the best-performing managers and engineers,” said Andrés Sarrazola, co-founder and CEO of Ayenda.

Oyo’s Long Shadow
Oyo has recently run into financial trouble as it attempted to expand overseas.

In an interview, Sarrazola distanced himself from the Oyo model. He preferred comparisons to RedDoorz, which focuses on Indonesia and Vietnam.

“We’re not going to go into 10 countries or start buying other companies,” Sarrazola said. “We believe in self-sustainable growth instead.”

Ayenda is expanding into Peru while it tries to consolidate in Colombia. “Kaszek has expertise in how to execute international expansion in the region,” Sarrazola said. “They can help us expand into Peru efficiently.”

Oyo had its greatest success when it brought some of India’s more rundown lodgings up to a brand standard. It struggled when it entered more developed markets like China and the U.S.

Skeptics argue that Ayenda may face a situation in Colombia and Peru. In those countries, the quality of existing hotel stock may be higher on average than in India. Does that reduce the potential for gains worthy of venture capital investment?

Sarrazola argued that Colombia has a fragmented market, too. More than half of Latin America’s hotels are mom and pops, and many are behind on modern ways of driving demand. Sarrazola argued many properties could gain margin by using its tried-and-true digital playbook.

The company seeks corporate sales, too. It claims relationships with more than 700 travel management companies.

Ayenda strives for cost-effective approaches to marketing. For instance, it has a cross-marketing deal with Viva Air, a low-cost carrier. Each promotes the other’s products to their customers. Viva Air’s owner, Irelandia Aviation (run by Ryanair co-founder Declan Ryan), also participated in Ayenda’s funding round.

Ayenda began in 2015 as a startup building a cloud-based property management system. (For context, see How New Entrants Are Shaking Up the Hotel Property Management Space.) Sarrazola argued that its tech-first approach means it brings meaningful value to franchisees, not a knock-off marketing plan from Oyo.

Oyo and Ayenda share another thing in common. Softbank has invested in both.

But Softbank, which contributed to Ayenda’s $1.25 million in seed funding, didn’t take part in Ayenda’s Series A. The Japanese investor has been buffeted by troubles at its portfolio companies.

In 2019, Ayenda was one of Skift’s Top Travel Startups to Watch. In 2020, Ayenda expects to host more than 1 million guests. Kairos, Altabix, and BWG Ventures also participated in the startup’s Series A investment round.