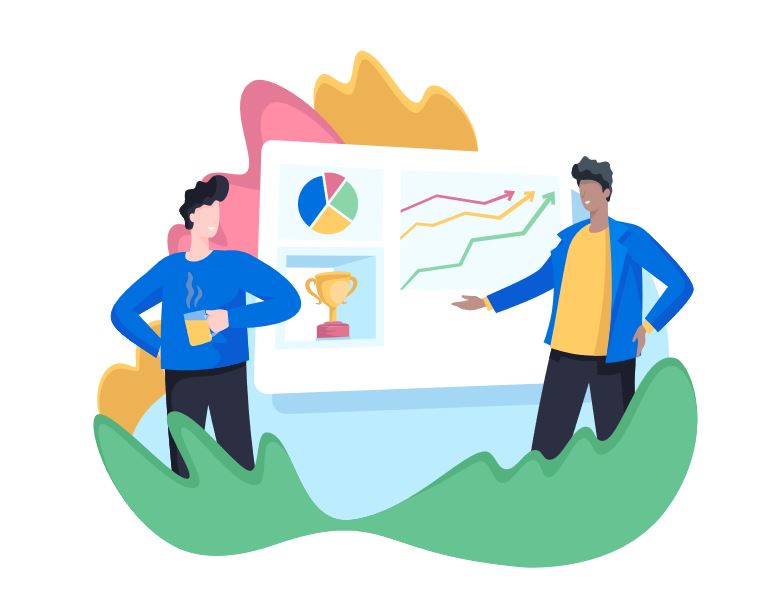 (Contxto) Stark Bank—a fintech startup made for startups—recently raised a seed investment for an undisclosed amount. Albeit that sources report it was for over one million dollars and that the round was led by Iporanga Ventures.

These funds will be used to hire ten more people for its 20-person team.

A fintech with startups’ needs in mind:

Like many fintech founders, Rafael Stark launched his startup in response to how troublesome processing a simple payment through traditional banking is. And it’s a relatively young startup having been released into the world in 2018.

“Made from geek to geek,” says Stark Bank’s website as it wants to be a startup that covers other startups’ needs. And to do so, Stark Bank has developed an API for speeding up payment transactions.

Meanwhile, Stark Bank turns a profit by charging an average fee of R$2 (less than US$1) per transfer. Albeit, as transaction volume rises, the startup reduces its fee.

It currently has around 190 customers among which are Rappi and Brazilians Buser and Rebel.

As for future plans, Stark Bank aims to transact R$10 billion. In other words, it intends to grow tenfold in comparison to its 2019 transaction volume. It also wants to start procuring additional products, such as credit cards to its customers.

Nonetheless, that goal will require an additional investment round. Consequently, the fintech plans to carry it out halfway through 2020, so we’ll keep our eyes on Stark Bank.

Further down the line, Stark (the founder, Rafael, not Tony, mind you) aims for his startup to be Brazil’s main banking solution. Moreover, it will not expand beyond its native country until it has a solid foothold there.

It’s interesting to note how the existence of startups is creating a unique niche for them. And that leads to the founding of even more startups. An inception of startups!