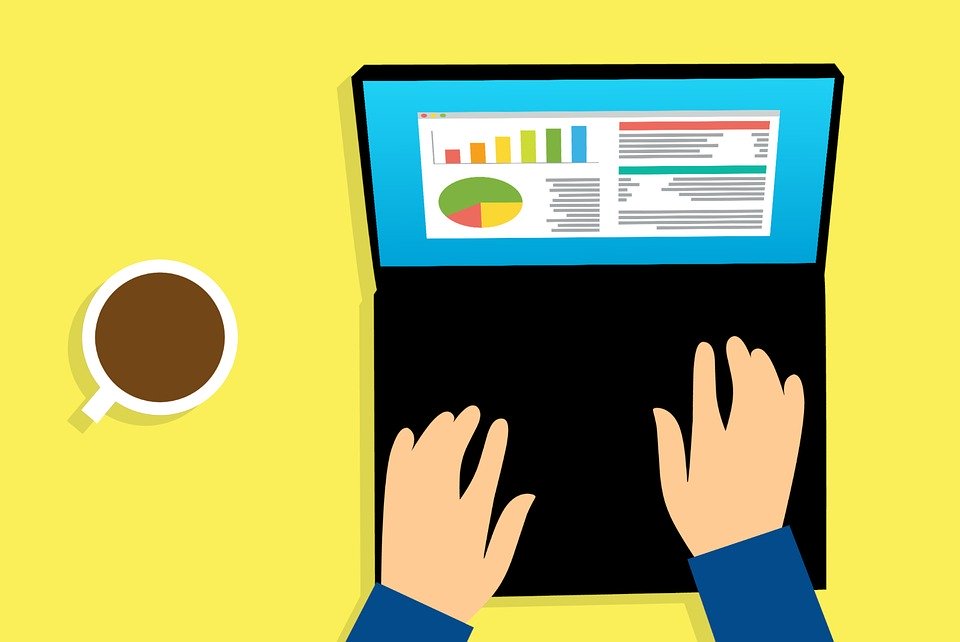 SoftBank led a US$125m Series B in AlphaCredit, a Mexican lender to individuals and SMBs in Mexico and Colombia. This is the company’s first disclosed financing. AlphaCredit has disbursed over US$1b in loans since 2010.

(Crunchbase) Mexico City-based AlphaCredit is raising $125 million in a Series B round led by SoftBank, the company announced on Sunday.

The news is notable for more than one reason. First, it provides further evidence that the country is increasingly becoming a hotbed for fintech startups (more on that later). It also shows that despite its woes in the U.S. and India, SoftBank continues to pump money into the burgeoning Latin American startup scene via its multi-billion dollar innovation fund. The round is also yet another example of the outsized early-stage rounds being raised by startups globally.