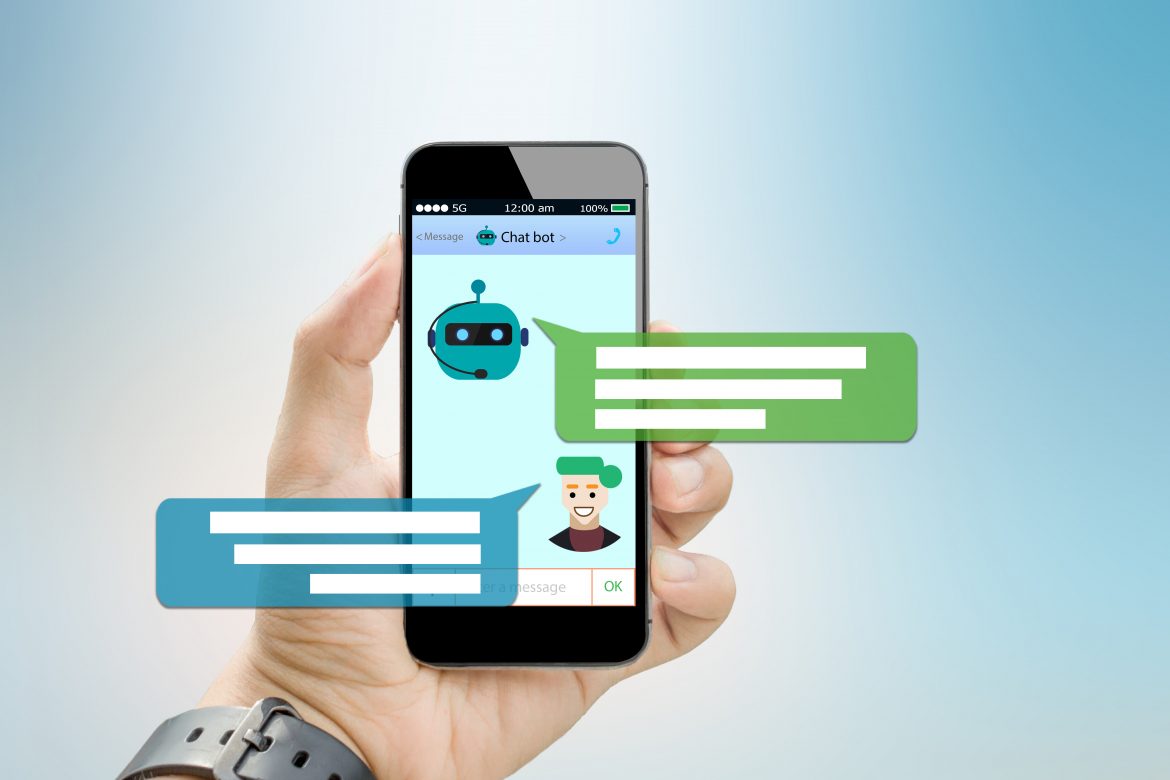 DUX Capital led a follow-on investment in Atexto, a Mexican developer of chatbot technology for customer service applications, with participation from Redwood Ventures, Avalancha Ventures MC Capital, and others.

(Press Release) Dux Capital made the second follow-on investment of its first fund, DX1, completing a USD$500k bridge round. Atexto is a voicebot and chatbot training software that helps companies in the implementation of artificial intelligence to listen, understand and talk to their customers automatically. Provides service to bots in Spanish and English, for all accents; and soon will be launching 4 European and 2 Asian languages. Atexto’s vision is to be the human factor in artificial intelligence for speech recognition.

The industry has contemplated this growth due to the increase in the popularity of devices and applications that can be used in daily use. The main sectors that demand voice recognition services are: Automotive, Banking and Financial Services, Consumers, Retail, Health, Home Security and Automation and others. The voice has also become a method of authentication because it is an individual feature, unique to a person, such as a fingerprint. Applications based on artificial intelligence are gaining momentum as the system understands spoken communication more precisely. The artificial intelligence applications alone, represent 30% of the global market value in terms of revenue.

Atexto has a top level founding team with extensive experience in entrepreneurship and technological sector. Esteban Gorupicz (COO) has been developing crowdsourcing platforms for audio and video processing in Latin America, Spain and the United States for 11 years; and Brenda Mana (CEO) has been taking off technology startups from scratch for 10 years She has a master’s degree in telecommunications and technology services and previously worked at Accenture, Avaya and several international organizations including GSMA and ITSO. Both are serial entrepreneurs and have known each other since university.