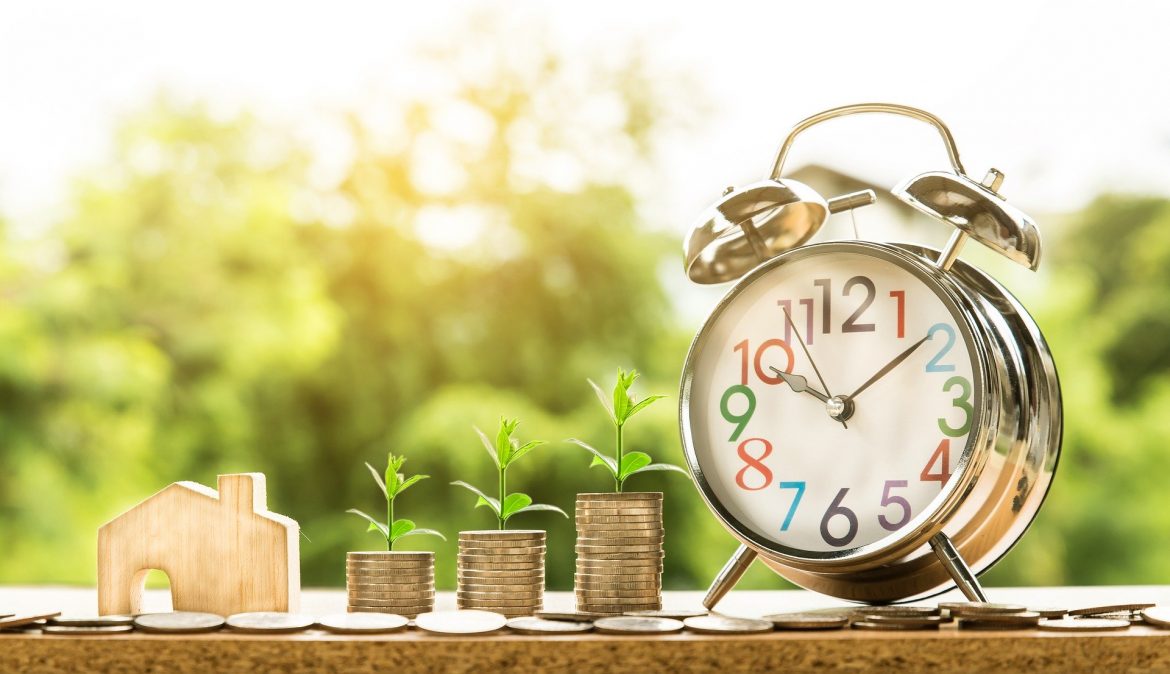 (Press Release) The venture capital firms A5 Capital Partners and Inseed Investimentos announced today the merger of their operations. The deal gives rise to KPTL (read Capital), a giant in the industry that is already born as the largest Venture Capital firm for funds domiciled in Brazil, with 46 investees, assets under management of near R$ 1 billion, and holding six offices from Manaus to Porto Alegre, as well as a base in the United States.

“Innovation is in every segment of the economy. There is no company that has not been or will not be impacted by the advances that technology provides. We want to be seen as the technology Venture Capital firm specialized in the various types of companies, investors and entrepreneurs who need an expert by their side”, says Renato Ramalho, CEO of KPTL.

KPTL’s focus is technology for the most varied sectors, such as finance, agribusiness, health, power, life sciences, and biological, among others. Each area has an associate specialized in the sector. The goal is for a vigorous growth already next year. For 2020, KPTL aims to have R$ 1.9 billion under its management. “We wear technology glasses to see the world and we see many areas and products with a lot of potential in Brazil”, says the officer.

The merger brings together two teams with solid background in entrepreneurship, as well as in technology investment. Together, the companies present extensive expertise in the Venture Capital industry, combining 30 years of experience in the industry and 89 investees over time. The complete merger of operations will take place in the coming days after the green light by shareholders of the funds managed by A5 and Inseed.

“Teams and portfolios strategically complement each other in this operation, enabling a privileged view of B2B and B2C, with strong business know-how with companies and end consumers”, explains Gustavo Junqueira, founding partner of Inseed, who takes office as KPTL’s COO.

Among the main exits of the two Venture Capital firms are Shoptime shopping portal, ibest, Brandsclub, OQVestir and Kekanto/Delivery Direto, Geofusion, Rizoflora, Arvus, Usix, and Bug. “We have already produced several success cases, which gives us the most consistent set of exits in the Brazilian venture capital market,” adds Junqueira.

KPTL arises with four funds dedicated to technology investments. One of them is Criatec 3, a traditional initiative of the Brazilian market for fostering venture capital investments. Currently, KPTL’s total portfolio is 46 companies. “The forecast is to reach 70 companies by the end of 2021”, says Ramalho.

Part of the growth of investee companies, according to KPTL executives, will be enabled by the completion of the fundraising of the Venture Capital firm’s fifth investment fund, the KPTL Growth Fund V. “There are a lot of companies that are already making money, making profit, but viewing innovation as a threat or a huge opportunity for exponential growth. We will be the partner in this growth path, providing knowledge and capital. The forecast is to close an amount of R$ 600 million for contributions in up to ten companies in the next two years”, says Ramalho. The first fund investee should be announced in early 2020.

Given all the funds under management, KPTL will have investment vehicles operating at virtually every stage of companies, from early stage (Seed) to mature companies (Growth).

According to KPTL’s CFO Christiane Bechara, the goal of the merger is to form a more robust and multidisciplinary team. Governance and relationship with investors are points of special attention for KPTL. “We want to ally the best market practices with technology tools to optimize performance in these two areas”, says Bechara.

About KPTL
KPTL is a Venture Capital firm with R$ 1 billion assets and 46 investee companies, spread across the Financial, Agribusiness, Health, Power, Life Sciences, and Biological sectors, among others. Headquartered in Sao Paulo, the company holds 6 offices throughout Brazil and one abroad, located in Los Angeles (USA).