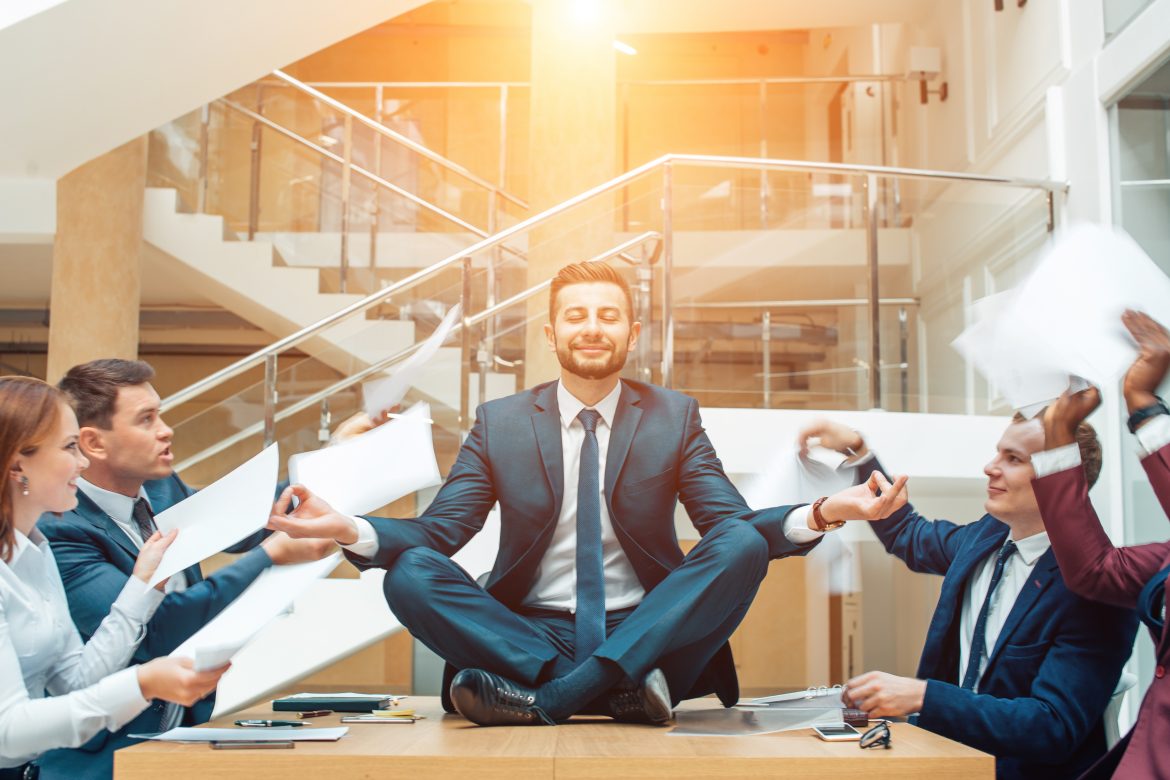 “This round represents an important step in helping us achieve our mission of using technology to democratize wellness across Brazil,” said Lanners, Ânimo’s CEO. “We are thrilled to have such phenomenal investors supporting us so early in this journey.”

Lanners, originally from the United States, moved to São Paulo after his MBA at Wharton to cover Latin America for Amadeus Capital Partners, a British Venture Capital firm that has invested in Brazilian startups Creditas and Descomplica. He was so enthusiastic about the startup ecosystem in Brazil that he decided to start his own company in São Paulo.

Motivated by the enormous size of the Brazilian wellness market and his own experience overcoming obesity as a teenager, Lanners incubated Ânimo at Barrah’s B1 and recruited Korn (Product) and Zani (Technology) to join him as co-founders.

Korn brings to the team over a decade of product experience, including time at VTEX, Playkids, and several early-stage startups. Zani brings nearly two decades of programming experience, including multiple entrepreneurial endeavors and time as a partner at Consenso, the largest multi-family office in Brazil.

“This is one of the most promising founding teams we have ever seen,” said Pedro Sirotsky, Partner at Barrah. “They are rock stars who complement each other very well.”

“Brazil has one of the largest wellness markets in the world, and we think that this team has what it takes to capture the tremendous opportunity in this space,” said Thomas Bittar, Partner at IndicatorCapital.

Ânimo currently offers an audio fitness app for Android and iPhone, which Lanners says is the first step in building a digital platform with online and offline offerings across the wellness spectrum.

“We believe that with a highly-engaged user base, a strong brand, and a tech-driven approach, we can provide various online and offline services and products related to exercise, nutrition, mental health, and other aspects of preventive healthcare, much like Cure.fit has been able to do in India,” said Korn, Chief Product Officer.

Ânimo will use the funding to grow its team and produce content for its current app.