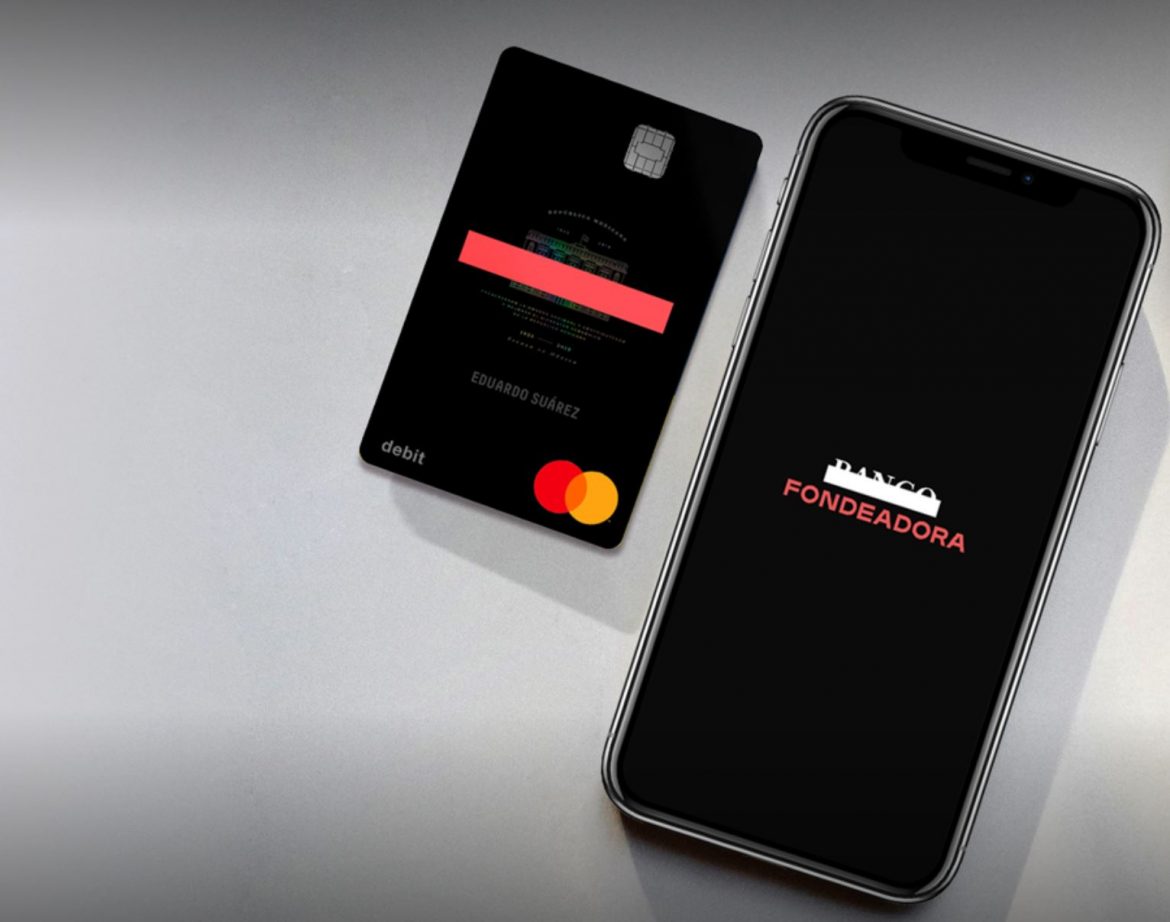 IGNIA Partners, LW Investment Management, and angels made a US$2.5m investment in Fondeadora, a Mexican open banking platform co-founded by Norman Müeller and René Serrano in 2011. IGNIA led a US$1.5m investment earlier in 2019.

(Contxto) IGNIA Partners, LW Investment Management, and angel investors are placing their bets on Mexican challenger bank, Fondeadora, through a recent investment of US$2.5 million.

This is the challenger bank’s second investment this year; having already received US$1.5 million for a neat total of around US$4 million in 2019.

Fueled with these funds, Fondeadora aims to hasten the launch of some of the products it had scheduled for 2020 including an enhanced payroll management feature.

Ready Player One
Fondeadora offers free bank accounts to its users as well as debit cards through its app.

As a fintech player, Fondeadora has been running operations for around four months. During this time it has opened around 30,000 accounts and managed transactions for about US$5.1 million. In 2020, this challenger bank aims to grow ten-fold and reach 300,000 clients as well as complete US$51.6 million worth of transactions.

Nevertheless, perhaps it’ll leverage this trend to get a foothold into further banking operations. After all, what better way to get people hooked to a system than by using the services they already know and love like Netflix?

In Brazil, digital banks abound and Mexico’s joining the fun Brazil is the most renowned battleground for neobanks and challenger banking. But this is spreading to Mexico too. And Fondeadora is one of many in this country looking to change the game.

It’s been said the primary opponents of these digital newcomers are traditional banks, but one can’t help but be a little skeptical.

Albo, Mibo, Minu, Fondeadora, the list keeps growing in names and the players growing in size. At some point, the market is bound to get more than a bit cozy.

Question is, at what point will it be safe to say that the market in Mexico is saturated? Once the unbanked population becomes a single digit percentile? Once everyone has a debit card? Or perhaps when more advanced needs like investment portfolios are covered?

Then, there’s the venture capital (VC) side of the matter.

Investors have seen that neobanks and challenger banks do cater to the vast, unbanked population throughout Mexico and Latin America. However, they smartly exercise a degree of caution where regulations are lacking and bubbled-looking valuations are concerned.

This means that startups in countries with more updated tech-related regulatory frameworks in place may have an edge. And more so when these startups run ethical corporate governance and transparency, so as to not mislead valuations.