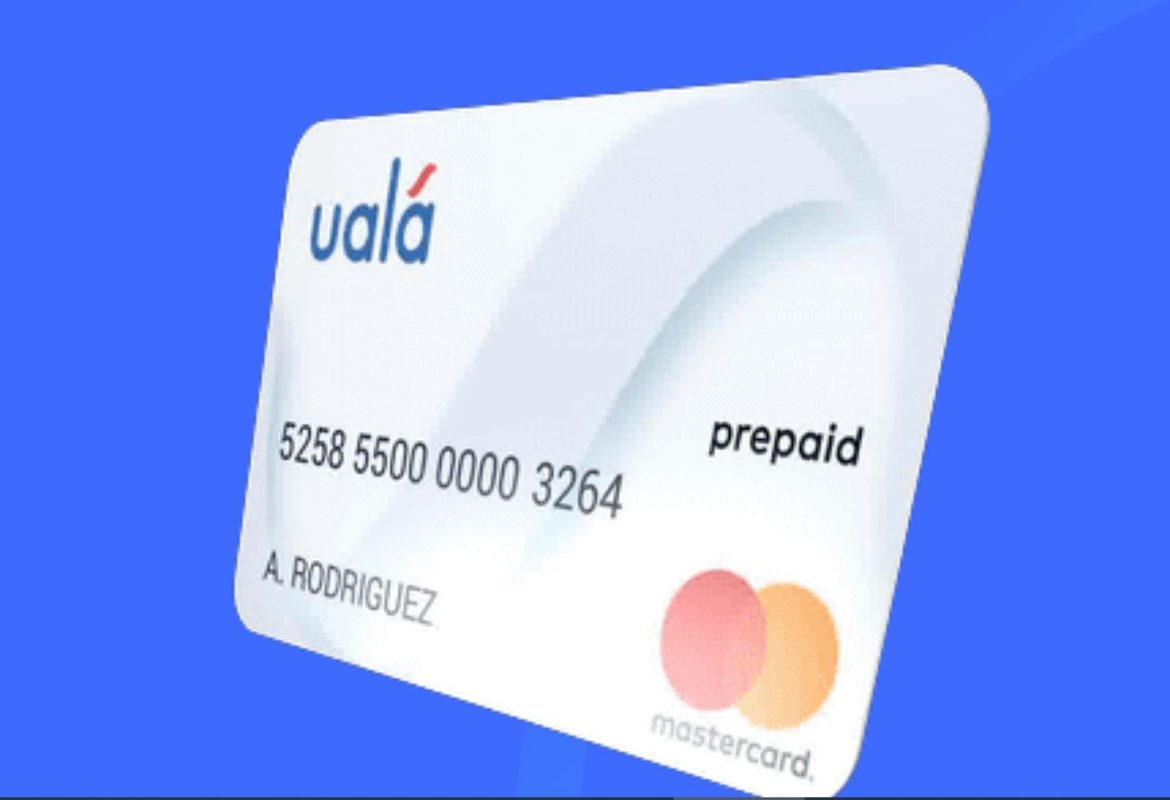 Ualá is a mobile banking app and lending platform with services similar to Revolut, Monzo and Nubank. However Ualá has no intention of actually becoming a bank itself.

Founder and CEO Pierpaolo Barbieri, a Buenos Aires native and Harvard University graduate, says his ambition was to create a platform that would bring all financial services into one app linked to one card. As it exists now, Ualá is linked to a prepaid, global Mastercard and allows users to transfer money, invest in mutual funds, request loans, pay bills and top-up prepaid services.

Although SoftBank has rapidly deployed its Latin America-focused Innovation Fund (most recently with a $140 million investment in VTEX, a Brazilian e-commerce platform used by Walmart), Ualá’s Series C marks SoftBank’s entry into Argentina. While Argentina is well known developer talent and high entrepreneurial spirit, the country has remained under-capitalized.

Argentina is in the midst of a presidential leadership shift, as well as a $330 billion debt uncertainty. However personal mobile banking services like Ualá that promote a financial system that is more open, inclusive and competitive, are resonating with both the market and investors.

Barbieri doesn’t have his sights set on expanding Ualá into any other Spanish-language countries at this time. Ualá has 1.3 million issued cards in a market of 45 million people – so there’s still a lot more work to be done in Argentina alone.

What exactly does Tencent gain by partnering with these country-specific fintechs? The Shenzhen-based internet giant and WeChat parent company wrote the playbook on mobile payments and has strategically invested in other Latin America fintechs like Nubank. Tencent clearly wants a granular understanding of the Latin America consumer spending behavior and market – and has the capital in the form of large and consistent checks to back it up.

While it’s unclear if there are any WeChat/Ualá collaborations on the product roadmap, Barbeiri explains that working with Tencent will help them learn how to create a product that drives daily engagement.

When it comes to capital deployment, Barbieri tells me that the money will be used to triple the company in size, hiring about 400 people between operations and technical roles. The new capital will be used to scale the teams that touch partnerships and business development, too. Ualá has existing partnerships with tech companies like Netflix, Rappi and Spotify, and intends to strengthen and expand similar deals over time.

The fintech launched in October 2017, and last raised $34 million in 2018 led by Goldman Sach’s venture unit, along with Ribbit Capital and Monashees. Tencent also invested an undisclosed amount earlier this year in March. The most recent round brings Ualá’s total funding to $194 million. Barbieri declined to comment or benchmark Ualá’s valuation.