Kaufmann and MakeMyTrip.com Invest a Series A Round to PasajeBus 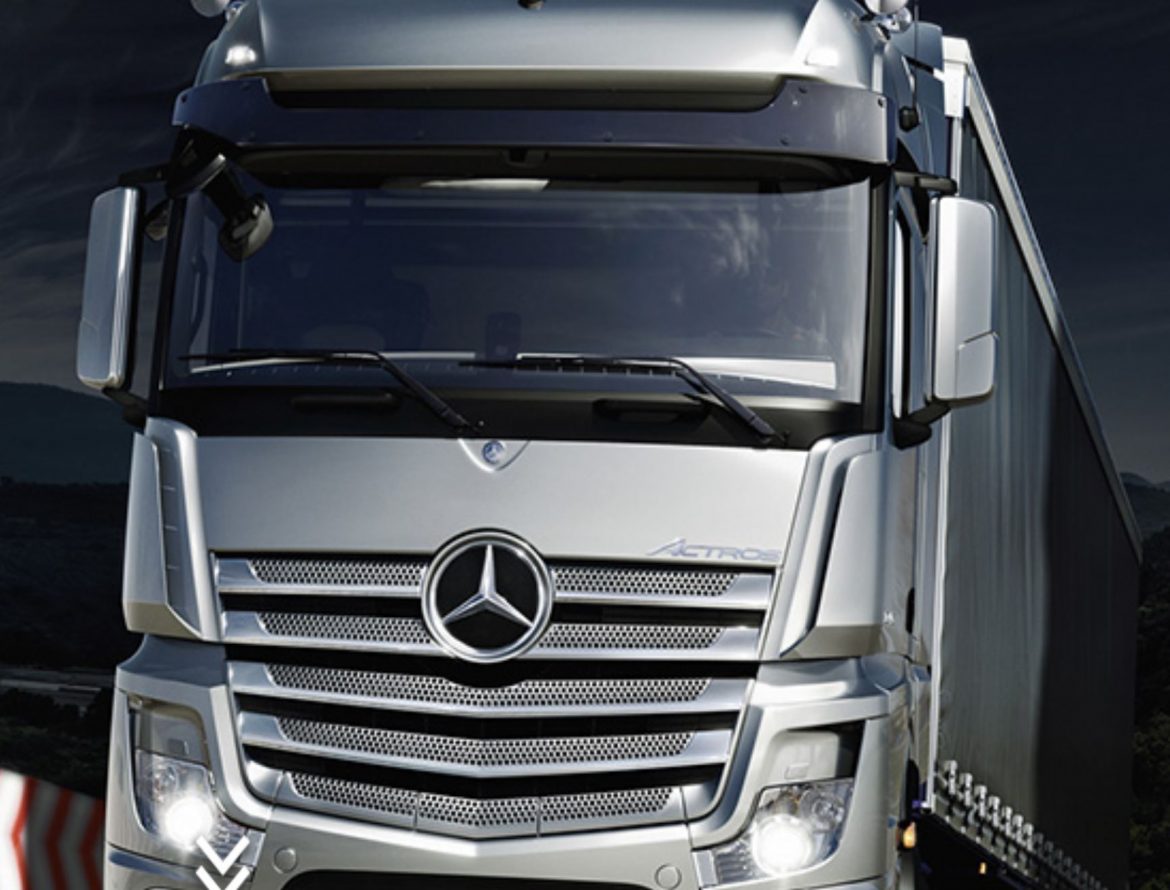 (LatAm List) Chile’s first intercity bus ticketing OTA, PasajeBus.com recently announced the successful closure of undisclosed Series A round. Both the new investors, Kaufmann and MakeMyTrip.com, are are strategic partners for the bus travel industry.

MakeMyTrip.com (NASDAQ:MMYT) with a $2.4B market cap is among the world’s largest OTA’s. Its portfolio includes redbus.com, the world’s largest OTA for the intercity bus ticketing system. redbus.com is the market leader in India, Indonesia, Singapore, Malasia, Peru, and Columbia. In this deal, MakeMyTrip appointed the global CEO of redbus, Prakash Sangam, as the full-time member of the PasajeBus Board and Kaufmann management is also now officially participating on PasajeBus BoD.

PasajeBus previously raised $1M from the family office of José Patricio Daire (owners of ChileFilms, ex-owner of CineHoys and Cinemark) in March 2016. These investors remain on company’s board after the new deal.