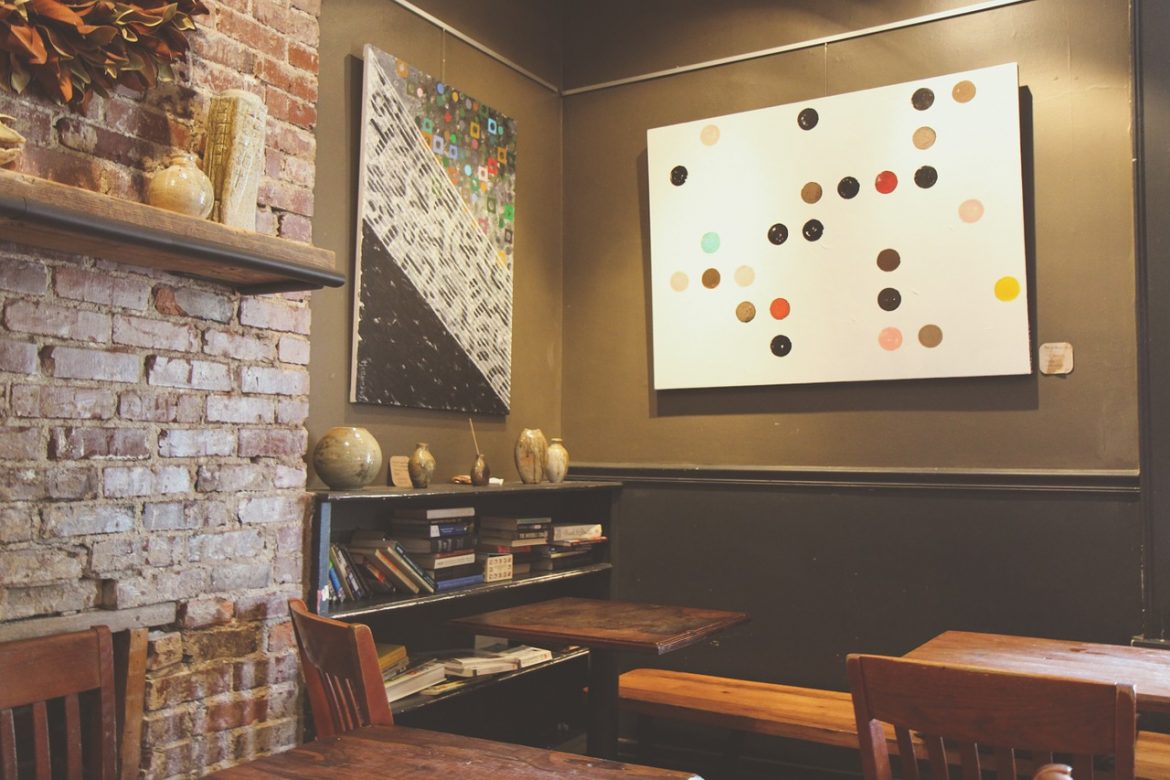 (Crunchbase) SoftBank Group is bullish on Brazil. After announcing its multi-billion dollar Innovation Fund to exclusively invest in Latin America earlier this year, the Japanese investment giant has been putting money into startups in the region left and right.

This morning, Bloomberg and Reuters reported that its latest deal involves leading a $110 million round for MadeiraMadeira, a Brazilian online home goods platform.