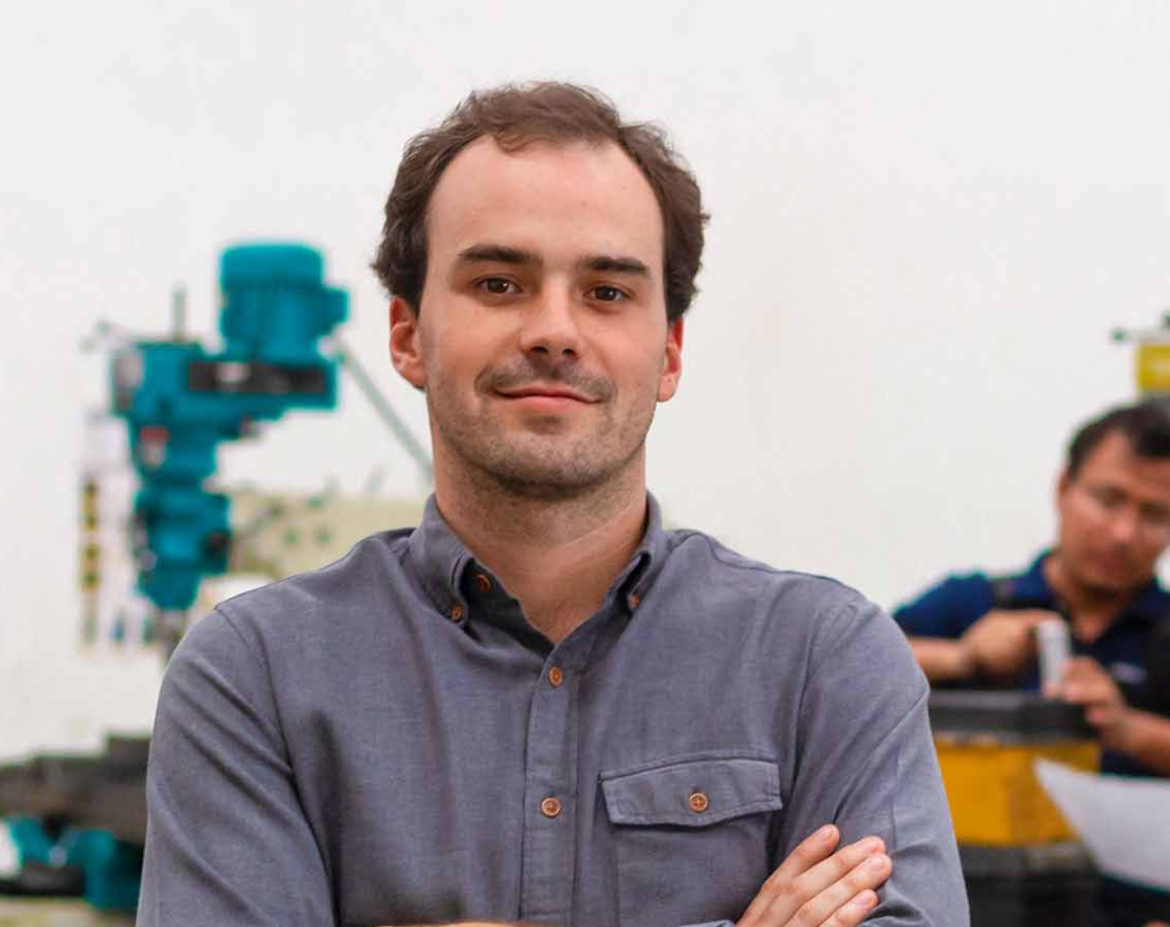 (Press Release) Konfío, a Mexican fintech company, has obtained a credit facility with Goldman Sachs for up to USD$100 million and has been extended a credit line for up to USD$150 million by Victory Park Capital. These agreements make Konfío one of the largest fintech companies in Latin America in terms of investments received and will allow the company to continue growing its lending business by providing loans to more than 25,000 small and medium-sized Mexican businesses.

Mexico City, September 3, 2019. Konfío, a leading Mexican fintech company that leverages data and technology to become the preferred growth partner for small and medium-sized businesses (SMBs), secured a credit facility for up to USD$100 million in credit lines from The Goldman Sachs Group, Inc. (NYSE: GS) and obtained an extension of a credit line agreement with the global alternative investment firm Victory Park Capital Advisors (VPC) for up to USD$150 million.

These transactions make Konfío the most significant business lending fintech company in Mexico, and one of the largest fintech companies in Latin America, in terms of investments received.

“These credit facilities will allow us to continue serving the robust demand we see for our product, to expand our market share and to strengthen our brand and it will help us continue fulfilling our mission of fueling the growth of small & medium sized businesses in Mexico,” said David Arana, CEO and founder of Konfío.

The most recent facility was provided by Goldman Sachs’ Structured Finance, Investing and Lending (SFIL) business which provides financing solutions to various clients of the firm globally.

“This initiative is part of our continued effort to deliver more of what Goldman Sachs does already in other regions across the globe to Latin America. Konfío is changing the way Mexican companies access credit, bringing to market an agile and innovative process based on powerful proprietary technology. We are excited to provide this commitment,” said Ram Sundaram who heads SFIL globally in addition to several other businesses for Goldman Sachs.

VPC is a private capital manager that invests in emerging and established businesses who are often unable to access traditional sources of capital. VPC has committed and invested more than USD$8.5 billion through more than 100 investments across various industries. In 2018, VPC, along with the International Finance Corporation (IFC), granted two credit lines to Konfío for a total amount of USD$25 million.

“The loans market for small businesses and entrepreneurs represents only 4% of Mexico’s GDP, significantly below other Latin American markets. We are delighted to continue to work alongside Konfío to improve access to credit driven by the digital transformation of loan products and help grow the company’s ability to support local businesses,” stated Gordon Watson, Partner at Victory Park Capital.

These transactions will allow Konfío to sustain its high growth pace (4x year-over-year in 2019), while granting over USD$250 million dollars in loans to Mexican SMEs during the next 12 months.

In addition to GS and VPC, the company is supported by national and international investment funds and institutions such as the IFC, QED Investors, Kaszek Ventures, Vostok Emerging Finance, Accion Frontier Inclusion Fund, managed by Quona Capital; Accion Venture Lab, and Jaguar Ventures.

According to Konfío’s 2019 Credit and Growth Report, the main barriers for SMBs growth are access to credit and financial services, and the economic uncertainty. The noteworthy findings of the report include the fact that only three out of ten entrepreneurs have taken out a formal business loan, while the rest use unsuitable financial instruments, such as personal loans, or simply don’t have any financing options for their companies.

“Our data shows that our loans have been an effective growth enabler: businesses experienced an average increase of 28% year-on-year in sales after six months of having received the loan. The financial support of Goldman Sachs and VPC gives us the opportunity to continue promoting the development of the SMB sector in Mexico,” says Arana.