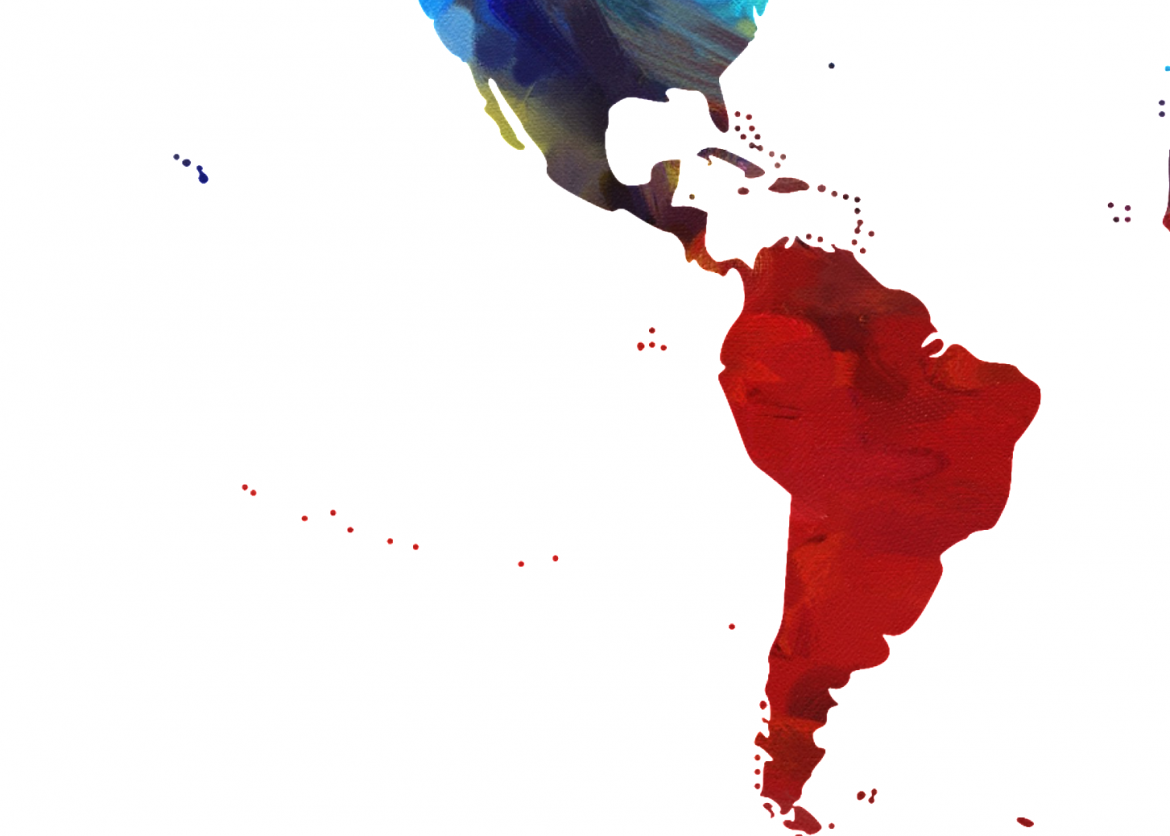 KaszeK Ventures raised US$600m across two new funds, including US$375m for its fourth flagship fund and US$225m for its first opportunities fund.

With its two new funds, Kaszek Ventures has become the first early-stage firm in the region to surpass the one-billion-dollar mark of funds raised, showcasing the support of global investors in its team and in the Latin American technology ecosystem.

“As we completed the portfolio of our third fund with 25 great companies, we decided to raise our two new funds. We initiated the process in mid-June and received a massive demand from top-tier investors globally. We are very grateful for their trust, and will work hard to invest this capital wisely in the best entrepreneurs and build significant value as we help founders scale their companies,” said Nicolas Szekasy, general partner and co-founder at Kaszek Ventures.

Investors in the new funds include several of the largest US university endowments, leading global foundations, premier technology investors and many renowned local and global entrepreneurs.

“We have been investors in Kaszek Ventures since 2011 and are thrilled to continue this partnership” said Du Chai, Managing Director at Horsley Bridge Partners. “Kaszek has been a top performer while building a great platform with talented individuals. They have the right combination of investing and operating experience to help the best entrepreneurs in Latin America build world class companies.”

“Our mission is to expand first-rate innovation throughout Latin America by partnering with extraordinary entrepreneurs who are building the next generation of iconic companies, using technology to positively reshape all types of industries and markets,” said Hernan Kazah, general partner and co-founder at Kaszek Ventures.

The firm has backed more than 70 companies, which collectively have raised over 4 billion dollars in capital from other investors. It has been most active in Brazil, Mexico, Colombia and Argentina, and has also invested in teams based in other countries in the region.

Kaszek Ventures’ partners have been central players in the development of the Latin American technology ecosystem since 1999. They are internet pioneers with over 20 years of strategic, operational and investing experience in the industry as they were part of the founding and leading team of MercadoLibre, and have continued their trajectory as investors building great portfolios that include companies that are creating billions of dollars of value, such as Nubank, QuintoAndar, Gympass, Loggi, and Creditas, among others.

“Kaszek is led by successful and visionary entrepreneurs who continue shaping the ecosystem. Having them as investors provides us with execution support, recruiting assistance, leadership experience and an unparalleled network. Their impact has been material and has proven to be a key differentiator for our company,” said Carlos Garcia, co-founder and CEO at Kavak.

“As our first investor, Kaszek has been in the trenches with us since the very early days,” said Gabriel Braga, co-founder and CEO at QuintoAndar. “We benefited enormously from their unique blend of strategic ambition and deep industry knowledge, and developed a strong connection with all their team. After leading our series A, Kaszek continued to play a critical role in our fundraising history, by providing key support that facilitated our access to new investors and the closing of the rounds, while following up in every instance with their own capital.”

“Kaszek has added and continues to add significant value to Nubank. They invested when we were a PowerPoint presentation and, during our initial days, they rolled up their sleeves and worked with us to help us find product-market fit and define and implement our distribution strategy. Today we are at a different, more mature stage, and Kaszek remains a very close partner as we expand into new verticals and geographies. As entrepreneurs, they have navigated many of the challenges we are facing as we scale, and they are the only VC in Latin America with that type of experience,” said David Velez, co-founder and CEO at Nubank.

Kaszek Ventures is a Latin American venture capital firm that partners with exceptional entrepreneurs to build lasting, high-impact technology-based companies whose main initial focus is Latin America. The firm is industry and stage agnostic, mainly investing in Seed, Series A and Series B.

The firm was founded in 2011 by internet pioneers Hernan Kazah (MercadoLibre’s co-founder and former COO/CFO) and Nicolas Szekasy (MercadoLibre’s former CFO); Nicolas Berman, with 20 years of operational tech experience and former VP at MercadoLibre, also leads the firm alongside with Santiago Fossatti, who has been at Kaszek Ventures since the very beginning, and Andy Young, who has had extensive technology and product experience in several markets around the world.