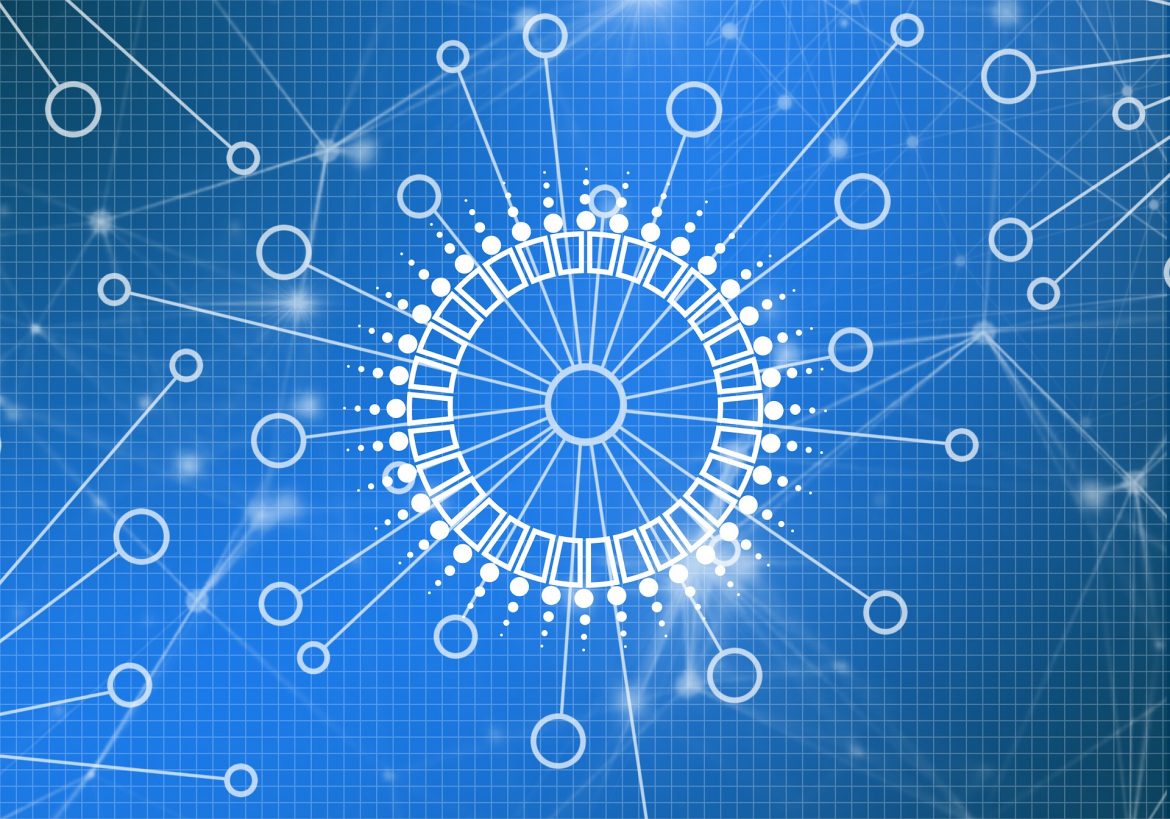 Algo Capital closed a US$200m VC fund to invest in accelerating adoption of the Algo, the digital currency of the open source public blockchain Algorand. The fund will look at investments globally, including in Latin America. Algo Capital Founder & Managing Partner David Garcia is also a board member of Ripio, a Mexico-based bitcoin and digital payments company.

(Private Equity Wire) Algo Capital, the financial institution focused on accelerating access, adoption and liquidity of the Algo, the native digital currency of the Algorand blockchain, has closed of its Algo VC Fund at USD200 million, surpassing the firm’s original goal of USD100 million.

The fund will invest in category-leading businesses that are building on the Algorand technology platform and seeks to accelerate the use and acceptance of the Algo as a means of payment.

Founded and led by veteran blockchain investor David Garcia, entrepreneur-turned-VC Arul Murugan, and blockchain technology expert Pablo Yabo, Algo Capital builds modern financial products to power Algorand’s borderless economy. It is a separate independent entity from both the Algorand Foundation and Algorand LLC, which developed a pure proof-of-stake protocol that is the first of its kind capable of supporting billions of users and transactions on blockchain.

As the venture arm of Algo Capital, the Algo VC fund is based on an investment strategy of creating and capturing value across all levels of the Algorand tech stack: the blockchain protocol, the infrastructure and the applications built on Algorand. Besides holding a large stake in Algos, the fund invests in emerging disrupters with proven business models, scalable revenue, and a clear path toward profitability. Initial portfolio companies include:

Each of the portfolio companies is working closely with Algorand to leverage its platform for speed, security and feature development.

“A key element of the NGC Ventures investment thesis is analyzsng the caliber of leadership teams, be it the technical excellence, academic rigour, or business acumen. Led by luminaries across emerging technology, entrepreneurship, and investing practices, Algo Capital has world-class talent at the driving seat, and we look forward to seeing the success of its Algo VC fund,” says Roger Lim, Founding Partner at NGC Ventures.

Toward its goal of accelerating the use and acceptance of the Algo as a means of payment, all commitments to the Algo VC Fund were accepted in Algos rather than U.S. dollars and the Algo is the primary currency for all capital calls. Additionally, a portion of the firm’s capital investments are comprised of Algos, which allows portfolio companies to make use of the digital currency as a means of payment within the Algorand network.

With an eye toward the continued growth of the Algo VC Fund, the Algo Capital team is also exploring joint ventures with several venture studios and accelerators around the globe. These studios each support hundreds of early-stage startups across the world, and through these partnerships, Algo Capital will bring further investment to fledgling blockchain-based businesses in North America, Latin America, Europe, and Asia.

“Our investment approach specifically targets companies that are creating the next great blockchain applications and infrastructure solutions, and as a result, helping to speed blockchain adoption and bring millions of new users into the Algorand network,” says Arul Murugan, founder and managing partner, Algo Capital. “That’s how Algo Capital contributes to the growth and investment of Algorand’s borderless economy and enables maximum value capture for Algo VC Fund investors.”