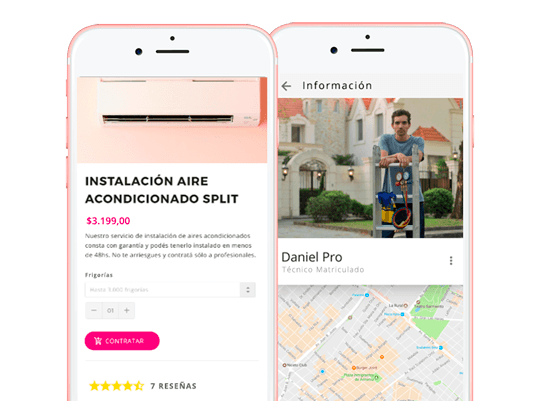 Iguanafix, an Argentine marketplace for home improvement services, raised an undisclosed round from Stanley Black & Decker’s venture funding arm, in their inaugural investment in South America. Temasek led the company’s  US$16m Series B in 2016, with participation from Qualcomm Ventures, Endeavor Catalyst and RVC Capital.

The announcement by IguanaFix, which connects users with service providers for homes repairs, painting and other tasks through an app, comes as the future of Argentina’s budding startup sector has been thrown into question.

“I don’t believe that investment in tech will dry up in Argentina,” IguanaFix founder and CEO Matias Recchia told Reuters.

“Argentine entrepreneurs have proven that they can adapt to an ever-changing economic environment and rapidly expand to other markets from here,” Recchia added, citing Argentine companies including U.S.-listed online marketplace Mercado Libre Inc (MELI.O), one of Latin America’s most successful startups.

As part of the investment, Stanley Black & Decker will gain distribution rights for IguanaFix’s technology, said the startup, which also operates in Brazil and Mexico.

Harper said there could be opportunities for the two companies beyond Latin America.