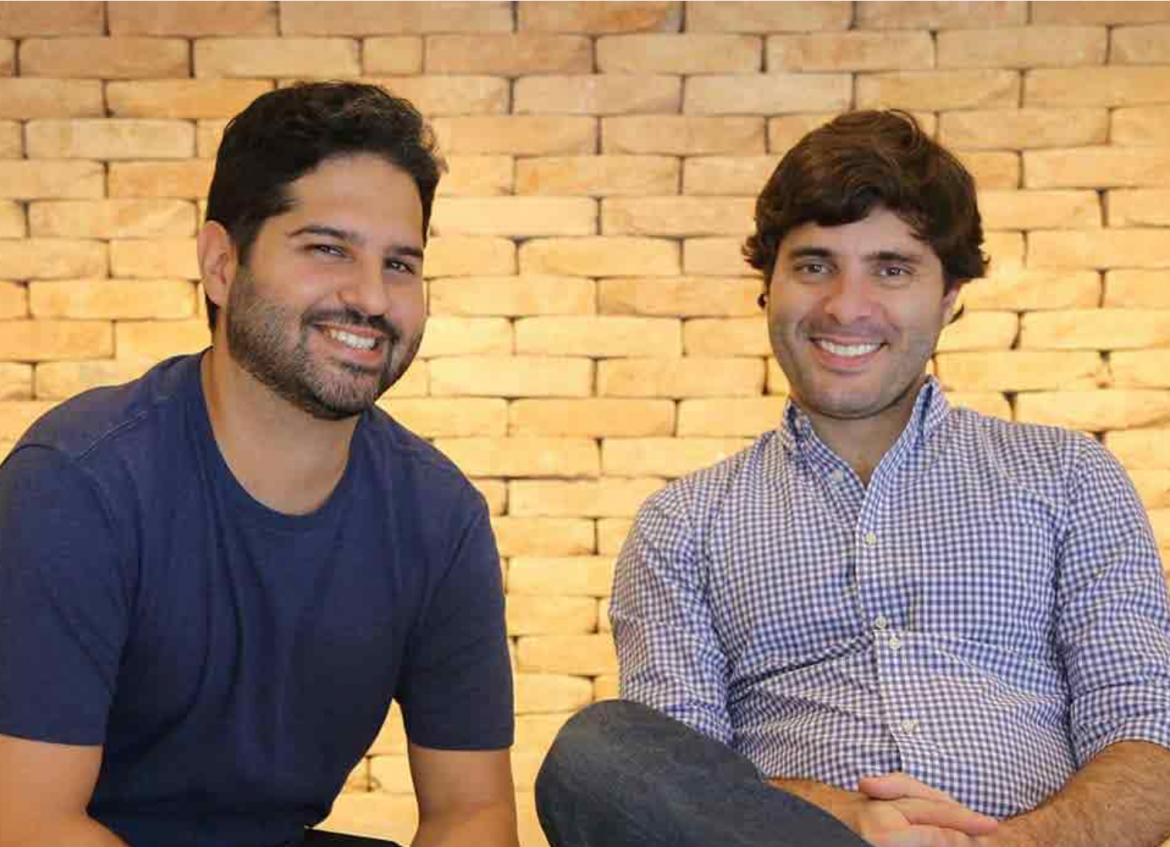 The funds, which were also joined by Monashees Capital+ and Canary, are betting on a fast-growing market for second-hand cars that has a turnover of 400 billion reais a year.

Venture capital investment has quadrupled in Latin America over the last two years and is expected to continue surging this year mainly thanks to Japan’s SoftBank Group (9984.T), which launched a $5 billion Latin America fund in March — the region’s biggest-ever venture capital deployment.

Volanty was set up in 2017 and brings together buyers and sellers of used vehicles online. But unlike other portals, it also has physical dealerships where vehicles are appraised, priced, photographed, documented and traded.

The digital model for car sales has been successfully used in China, the United States and Europe.

Softbank earlier this year invested $1.5 billion in Chinese used car trading platform Guazi.com, which it valued at about $10 billion. Similar startups in other regions include Shift and Carvana in the United States, Auto1 in Europe and Kavak in Mexico.

The investment in Volanty aims to tap the rapid growth expected in Brazil, where more than 14 million used cars were sold in 2018, according to car dealers federation Fenauto.

With the new funding, Volanty plans said it plans to speed up its expansion by opening new appraisal centers in Sao Paulo and hiring new staff, including industry executives.

Last year, the startup received funding of 19 million reais from Monashees and Canary, which had already invested 2.5 million in the company in 2017.

“We will have hundreds of centers around the country in the coming years,” Volanty co-founder and CEO Mauricio Feldman told Reuters.