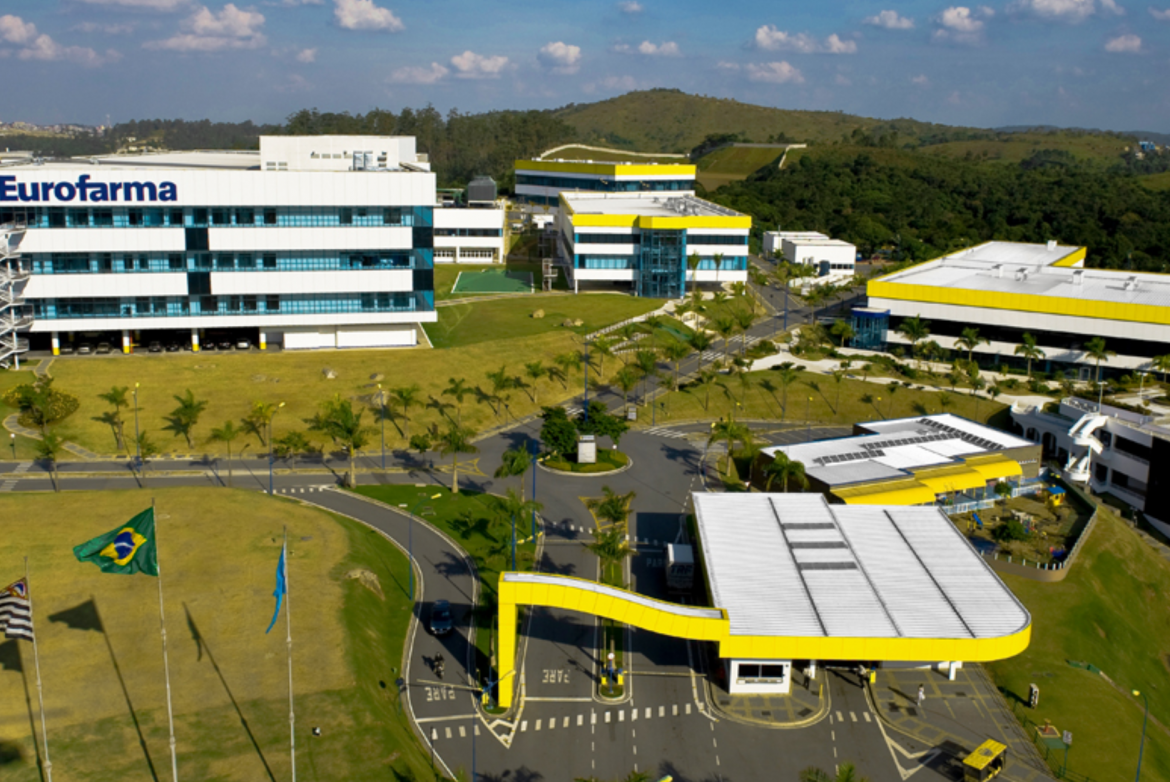 In a phone interview, Paulo Braga – the company’s head of corporate venture – told me that the fund will allocate up to Brazilian Real(R) $45 million (about US $12 million) “for technology projects with the potential to transform the healthcare sector.”