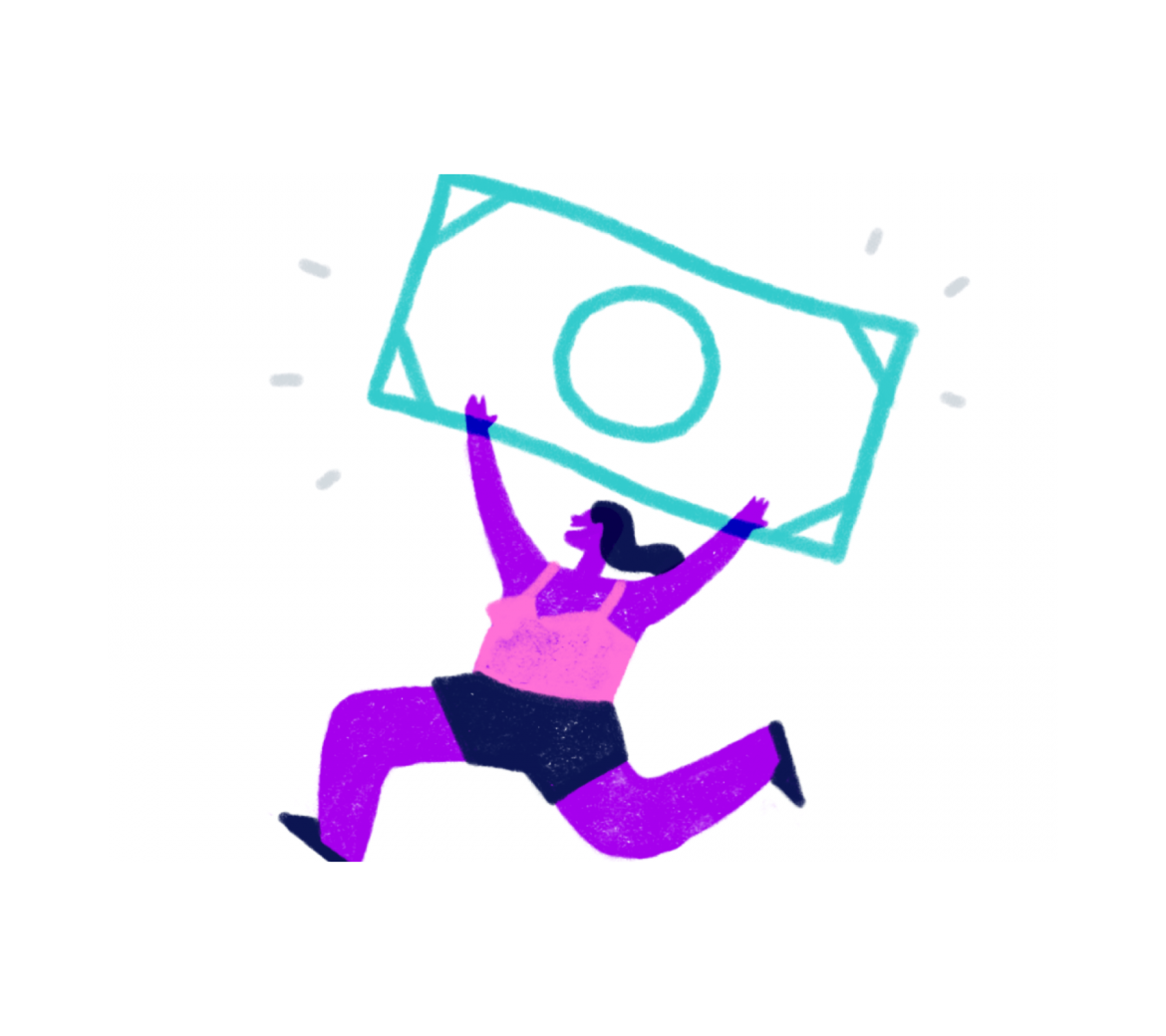 Brazilian fintech Nubank raised a US$400m Series F at a reported US$10b valuation. TCV led the round, with participation from existing investors Tencent, DST Global, Sequoia Capital, Dragoneer, Ribbit Capital and Thrive Capital.  Tencent led a US$180m round in late 2018, representing about a 5% stake in the company. US$90m was a direct investment from Tencent; the other US$90m in equity was purchased from existing shareholders. Previous investors include KaszeK Ventures, Sequoia Capital, Tiger Global Management, Founders Fund, Redpoint Ventures & QED Investors.

(Press Release) Nubank, the leader in financial technology in Latin America, today announced it has raised $ 400 million in its Series F investment round. The round was led by TCV, one of the largest growth equity firms based in the U.S., and marks TCV’s first significant investment in Latin America. Existing investors Tencent, DST Global, Sequoia Capital, Dragoneer, Ribbit Capital, and Thrive Capital also participated in the round. The transaction is subject to customary closing conditions.

With this new round, Nubank has raised $820 million in seven investment rounds.

Nubank, currently Brazil’s sixth-largest financial institution by number of clients, started its international expansion in May of this year. The company has opened offices in Mexico and Argentina and is preparing to start operations and serve customers in both countries over the coming months.

The firm also expanded its product portfolio beyond its original app-controlled credit card and Rewards products, now including a personal loan product and digital savings accounts for consumers, as well as small and medium-sized businesses and microentrepreneurs.

“We remain firm in our mission to fight complexity and give back to people the control of their finances. Even though the technological change has been transformational for most industries across the globe, most banked consumers continue to pay absurd interest rates and fees to receive very poor financial services in return. Additionally, over two billion people still do not have access to basic financial services. With this new investment by TCV and our existing investors, we expect to contribute to meaningfully change this situation by accelerating our growth in Brazil and supporting the launch of our new Latin American markets,” says David Vélez, founder and CEO of Nubank.

“We are proud of our shareholders and their continued support of our business. Since our early days, we have had the privilege of drawing from the experience of some of the most successful technology investors in the world, and this round led by TCV further strengthens our capital base”, continues Vélez. “TCV has supported some of the most remarkable disruptors of our time, including Netflix, Spotify, and Zillow, with capital, strategic guidance, and industry expertise, and we look forward to partnering with them as we grow the business.”

“TCV has a long history of backing founder-run businesses that leverage technology to provide magical experiences to consumers,” says Woody Marshall, General Partner at TCV. “David Vélez and his team have built an impressive business at Nubank. We have been impressed by their market position, product-centric DNA and unrelenting focus on the consumer experience. We look forward to supporting their expansion into new markets and providing additional services to their consumers.”

New products and internationalization
Nubank started offering debit and cash withdrawal functions to its digital savings account (“NuConta”) customers in late 2018, consolidating its digital account as a complete alternative to meet the basic financial needs of all Brazilians. Today, more than 8 million Brazilians are already customers of NuConta.

After completing the process to obtain its license as a financial institution, the company launched in early 2019 a personal loan product, which is now available to over 500,000 customers. Nubank reached 100% of the 5,570 Brazilian municipalities within 5 years of activity, a milestone in a country where only 60% of cities have bank branches.

In the second quarter of this year, the company also began its international expansion, announcing operations in Mexico and, less than two months later, in Argentina. The two countries will receive technology and innovation hubs to develop solutions focused on local financial problems.

In six years of existence, Nubank reached the mark of more than 12 million customers, becoming Brazil’s sixth-largest financial institution in number of customers, and the largest digital bank in the world. Recently, the company entered the corporate market with the announcement of a new digital account for SMEs, a market with more than 20 million companies in Brazil.

Search for talent
Nubank today has more than 1,700 employees in Brazil, Germany, Argentina, and Mexico. The company expects to significantly grow its employee base over the next few years.

“We are always looking for the best talent in the world. We build strong and diverse teams with professionals from different cultures to jointly challenge the status quo and reduce complexity. We are a technology company by nature and, therefore, we want the best software engineers as part of our global team,” says Vélez.