Angel Ventures Mexico, DILA Capital and Others Invest in Alameda and Mubler Merger 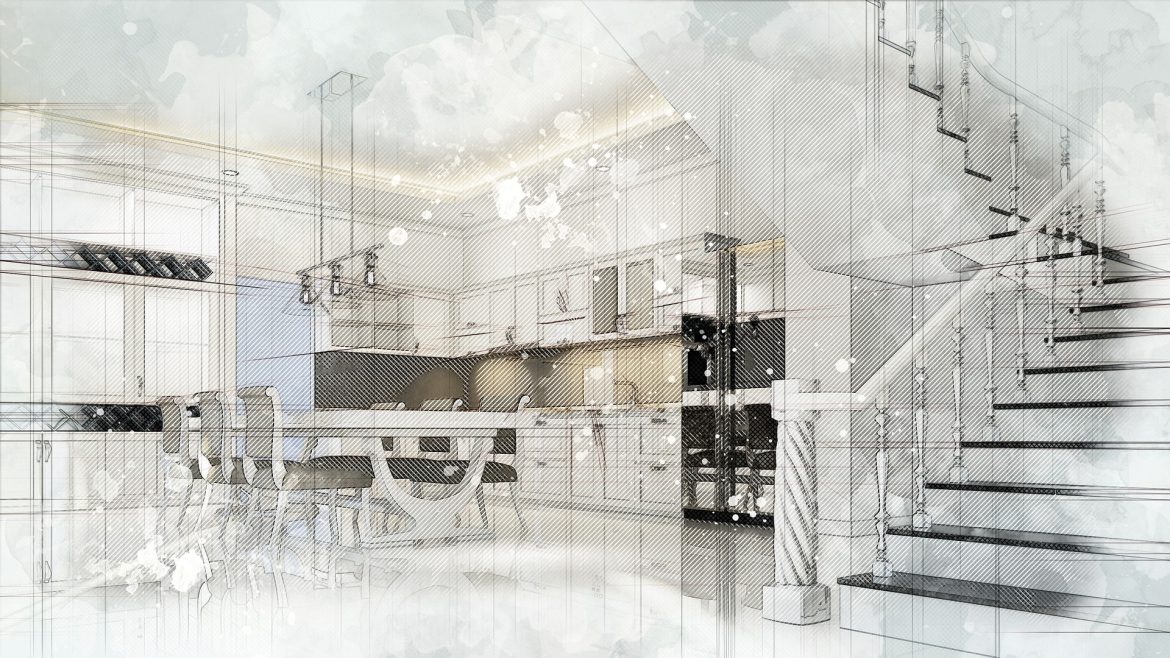 The two e-commerce startups specializing in furniture recently merged under one brand name as part of the deal: Alameda. Together, they have become Latin America’s first digitized furniture and decoration platform.

“The merger between Mubler and Alameda, and the new brand under which we will operate in Colombia, Mexico and other countries in the region, allows us to strengthen our value proposition and exploit synergies that benefit the new Latin American consumer,” said Juan Carlos Velásquez, CEO and founder of Alameda, in a press release.

Investment round
Capital will go towards consolidating commercialization efforts in the companies’ native countries of Colombia and Mexico. There are also plans to pursue further regional expansion. While some reports say the investment amounted to US$3 million, we have inquired with Angel Ventures and waiting for confirmation.

“The support of Angel Ventures at this stage will be essential to bring our value proposition to the entire region,” said Juan Camilo García, CEO and founder of Mubler.

Fellow funds included DILA Capital, BSV Group, as well as the University of Chicago. Partners at Angel Ventures hailed this merger as a wise business move within the Mexican market.

“If you want to compete in this industry, there is little margin for error,” said Hernán Fernández from Angel Ventures. “Because with local competitors like GAIA and now with the entry of IKEA to Mexico, there will be a lot of attention to the sector.”

“You need to develop product and service lines to be relevant in our markets… The combined forces of both companies put us on the map of the regional ‘New Retail’ with online and offline capabilities.”

Pre-merger
Alameda started in 2015, an e-commerce platform specializing in custom-designed furniture and interior decoration in Mexico. The startup creates products that fit the “look and feel” of public and private spaces with unique concepts and personalization.

Similarly, Mubler began in 2016, catering to Colombian consumers with home embellishment tools. With tech and innovation, it devised a way for Colombians to efficiently purchase furniture based on price, quality and design.

Soon to become Alameda Colombia, the platform currently has 2,000 products and has delivered over 1,000 items across the country. Following this merger, it has a lot of plans for the remainder of the year.

“For 2019, we hope to double our sales and our catalog,” said Juan Felipe Uribe, COO and co-founder of Mubler. ”In addition, during the next twelve months we will open three showrooms nationwide, which will be focused on generating a differentiated shopping experience through technology and personalized advice.”