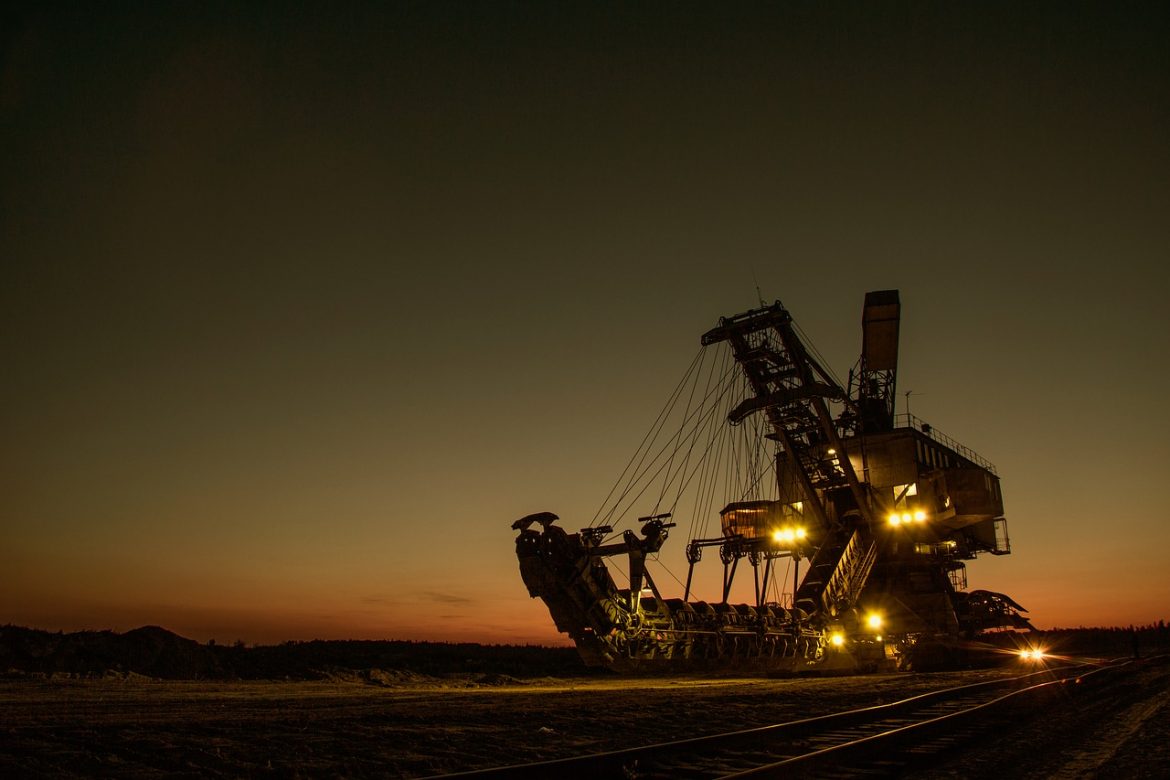 (Press Release)  Aurus Ventures III on an investment in TI Mining, a Chilean company that develops software for the management and optimization of large mining operations, among whose clients are the most important Chilean mining companies, which included the structure of the investment and the drafting and negotiation of the transaction documents, such as the shareholders agreement, capital increase resolution, shares purchase agreements, shares vesting documents for the founders, among others. The transaction also included a coinvestment in TI Mining by CLIN Fondo de Inversión Privado, a venture capital fund managed by Fundación Chile, a Chilean NGO that promotes innovation and technology.

Value of deal (please state if off the record) -USD3.8 million
Value of deal is Confidential? No
Date of deal -July 12th, 2019
Deal status (closed/signed/agreed)-Closed
Jurisdictions involved (specify the country of origin of your client) Chile
Comments / Why was the deal innovative?
The transaction was a co-investment of two of the main players of the venture capital and innovation industry in Chile, Aurus Ventures III and CLIN Fondo de Inversión Privado. Aurus Ventures III is a venture capital fund under the administration of Aurus Capital, manager of several Chilean venture capital funds that have invested in a vast portfolio of innovative companies, which also receives funds from the Chilean Economic and Development Agency (CORFO), under its financing program for Venture Capital, Fondos Desarrollo y Crecimiento (FC). On the other hand, CLIN Fondo de Inversión Privado is a venture capital fund managed by Fundación Chile, a Chilean NGO that promotes innovation and technology.